General Hospital (GH) spoilers reveal Britt (Kelly Thiebaud) continuing to wallow in self-pity, but will we see her mother comforting her? It’s always a crapshoot when we will see Liesl Obrecht (Kathleen Gati) on-screen interacting with the people she cares about during pivotal moments in their lives. She’s sometimes on the run, she’s sometimes in prison, and sometimes she’s around but we just don’t see her on-screen. But should she be around more? You tell us!

Whenever Liesl is around, you know you’re going to laugh. Between that thick accent, her biting commentary, and her antics, there’s always something to smile about. Kathleen Gati has taken Liesl from comic book villainess to a multi-layered character with a murderous and manipulative streak for those who wrong her or get in her way, as well as a warm heart for those she loves. 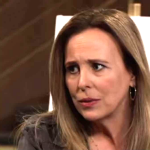 Her mother-daughter relationship with Britt is always natural and we love how they can be best girlfriends along with parents and child. Pairing her with Scotty (Kin Shriner) was genius, as these are two lonely souls who often have the best of intentions while also still looking out for number one are perfect for one another.

The only disappointing thing Liesl has done of late is not having Dante (Dominic Zamprogna) complete that damn mission. Finn (Michael Easton) thought he completed it for her but it looks like the mission of ridding Port Charles of Peter August (Wes Ramsey) may have not worked. 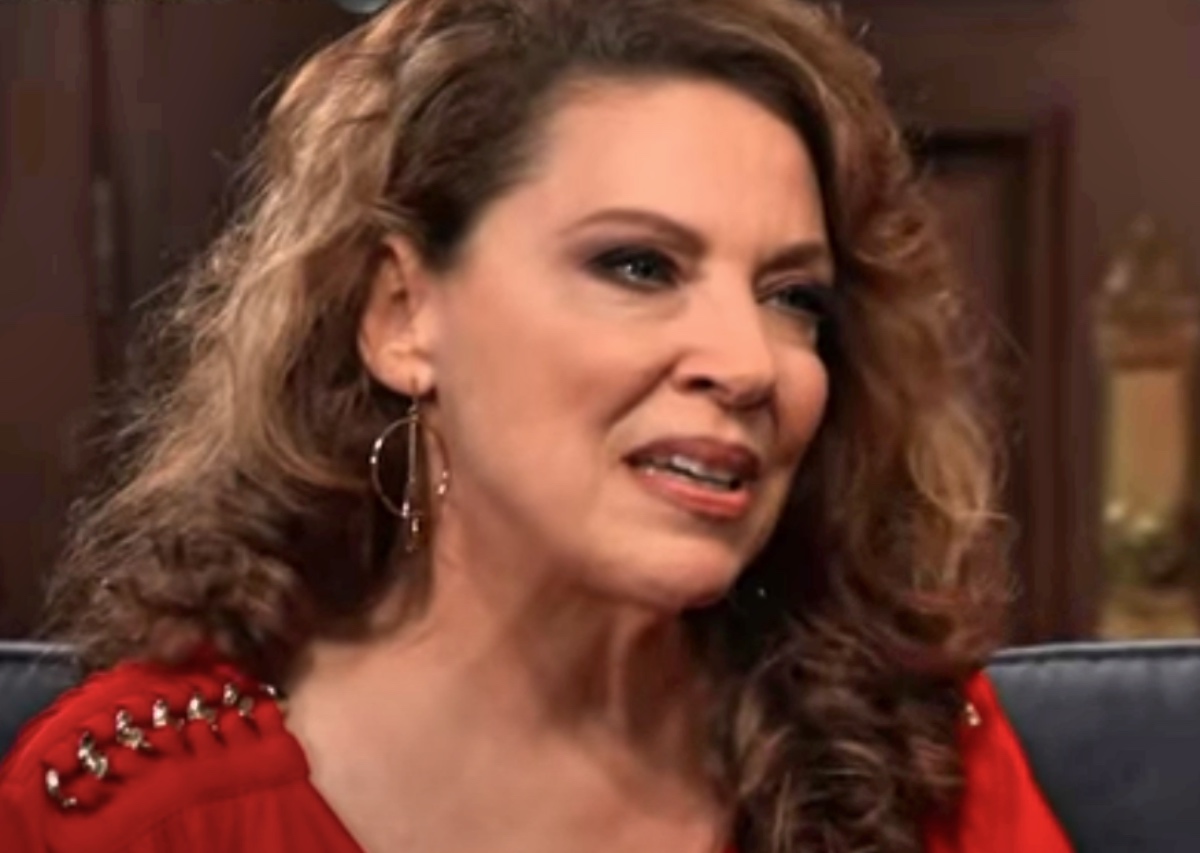 Liesl Obrecht Is Around Just Enough

Some may believe Liesl is only good in bits and pieces and you don’t want to see her every day in a front burner storyline. Instead, you like how she comes, provides a little comic relief, and goes. We don’t even know where she lives (probably a room at the Metro Court), so this works.

She’s like Lucy Coe (Lynn Herring). She’s out there somewhere and swoops in just when you need her to add a little umph to a scene. And you never really know when it’s going to happen, so when it does, it’s a treat. Do you want to see Liesl more or do you like things just the way they are? Let us know in the General Hospital poll below.