General Hospital (GH) spoilers and updates tease that Cameron Mathison views his cancer battle as an experience that forever changed his life. The 52-year-old Hallmark Channel host, who portrays Drew Cain on “General Hospital,” felt stunned by his diagnosis of kidney cancer. But since undergoing surgery, Cameron has recognized the need for more help to regain his health.

Learn how and why Mathison hired a wellness coach to guide him in taking his well-being to the next level. And discover what the “General Hospital” star has learned from the experience. Get all the details below.

“General Hospital” star Cameron Mathison recognizes that he cannot put a price on his health. And that recognition comes from his battle with cancer. However, after surgery for kidney cancer in 2019, the actor also realized he needed help to fight that war. And he explained to People how and why he hired a health coach.

“I work with a health coach now,” shared Cameron. And he admitted that he discovered more details about how to protect his well-being. “I thought I knew a lot about what I was doing in the right and the wrong ways or whatever,” noted Mathison.

“But in the last year, I’d say, maybe 14 months, I’ve learned more about my own specific health challenges and growth than I have probably in decades before that,” added the “General Hospital” star. Because of his progress, Cameron proudly shared his journey. “It’s good,” summed up Mathison. 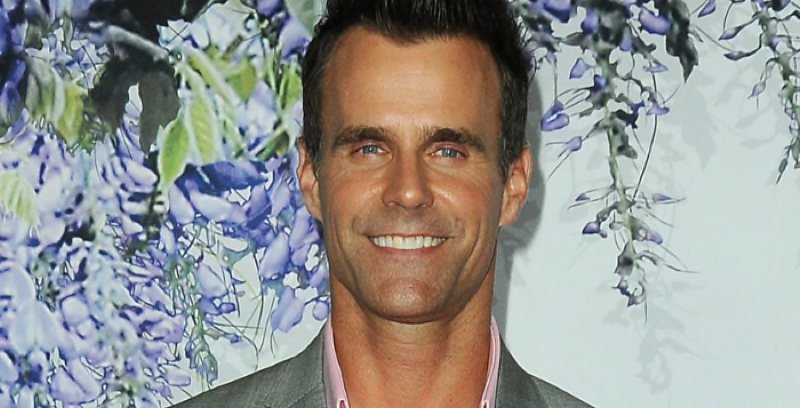 But the “General Hospital” star also has used his fight for his health to look beyond himself. “The way that it’s changed, it’s increased my desire and my willingness and my effort and motivation to help others and to spread the word and just to be a benefit,” shared Cameron. “I got so much help through my journey, and it’s like, not everybody has that.”

As a result, Mathison looks for ways to help others. And he also volunteers, seeking opportunities to share his new appreciation for life. The grateful actor has traveled a long way since he revealed in 2019 that he had gotten diagnosed with renal cell carcinoma or kidney cancer. In the wake of that diagnosis, Cameron underwent a procedure that removed a tumor. 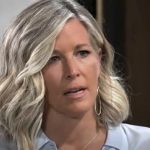 “The tumor is gone,” shared the actor on social media at the time. “And I even got to keep 80% of my kidney 😊.” A photo showed Mathison with his children Leila, 15, and Lucas, 19. “We are all optimistic,” he added. “Feeling loved and supported by my family and friends, including each and every one of you. I’ve been very overwhelmed and so grateful for all of the supportive comments and prayers.”

Tell us what you think. Do you feel impressed by Cameron Mathison’s positive attitude? And after you share your views, check back on our site for more General Hospital news!