General Hospital Spoilers: Will Cody Make Up A Dead Lover Story To Bond With Britt

General Hospital spoilers reveal that Cody Bell isn’t beyond lying to get what he wants. Cody seems to want information on Cesar Faison (ex-Anders Hove). If Cody has done his homework he will realize that Britt Westbourne (Kelly Thiebaud) is grieving over Jason Morgan (ex-Steve Burton). Could Cody devise a similar story to bond with Britt?

General Hospital’s Britt has been nothing but annoyed with Cody since he landed in the Metrocourt pool. Cody has tried using his charm to get to Britt but that has not worked so far. Cody has tipped his hand when it comes to asking about Faison and Britt does not see the reason for his questions.

However, Britt does not want to talk about her father and she isn’t about to discuss it with Cody. Britt knows that Cody has manipulated his way into a date with her to try to get information and she is over it already. Will Cody lie to try to get back in Britt’s good graces? 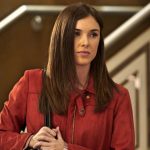 General Hospital’s Faison was a ruthless international criminal. However, that doesn’t mean he didn’t know people in the states and had dealings with them. Cody may honestly have lost someone because of Faison but how would getting close to Britt help him deal with that? Dating Faison’s daughter isn’t going to bring Cody any peace or closure. Will Cody continue to try to get close to Britt and if so, why?

General Hospital’s Cody may truly care about Britt. However, Cody could be going about this all wrong. Faison wasn’t in Britt’s life for the better part of it. Britt spent most of her time with him while on the run. If Cody truly wants to get close to her, perhaps he needs to get rid of the presence and just be straight with Britt. 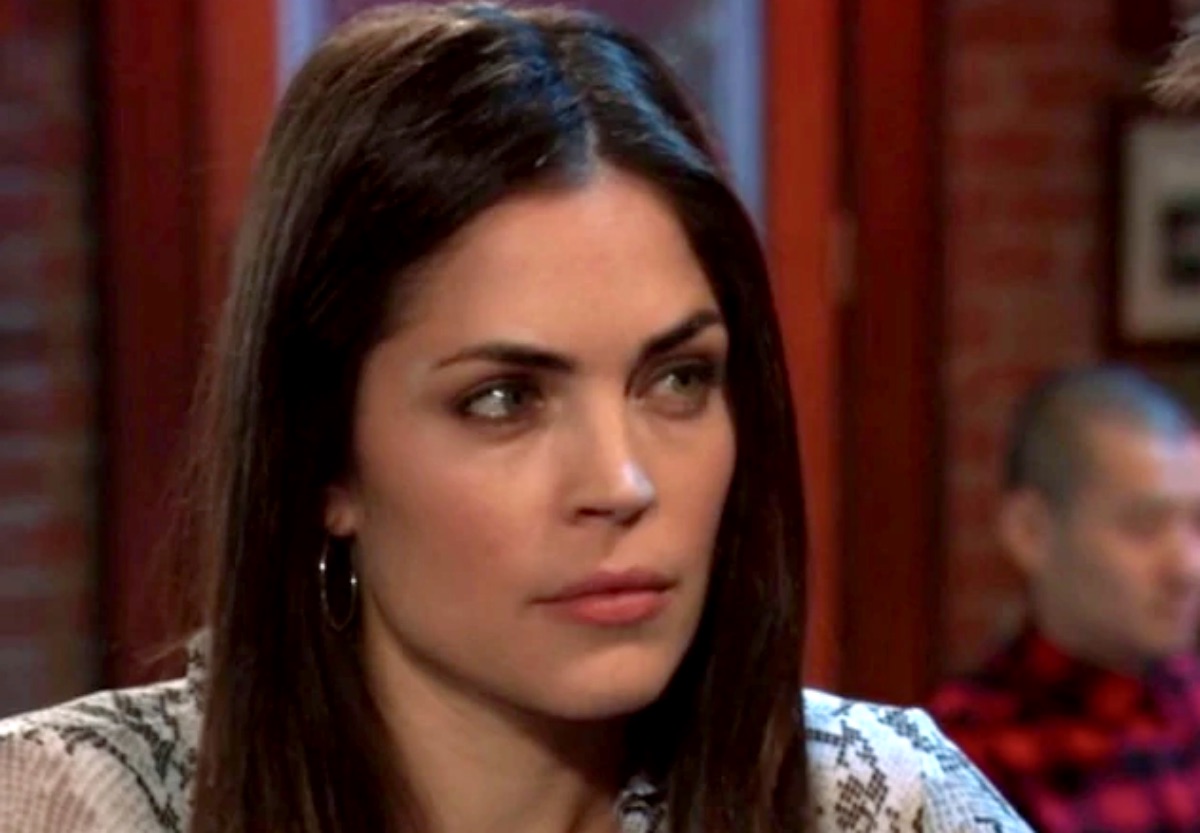 Could Britt consider a relationship with Cody if he didn’t hide behind a façade? Are Cody and Britt even compatible in real life? Britt needs someone to take her mind off Jason and Cody could be that guy. However, Britt has to be willing to give him a chance. Perhaps Cody just needs to be honest and see what develops.
Will Cody continue to lie to get Britt’s attention or is it time to open up about his feelings? Is Cody what Britt needs to get over Jason as well?

General Hospital Spoilers: Chase Gets Stage Fright When Brook Lynn Pushes Him Into The Spotlight?