General Hospital spoilers and updates tease that Evan Hofer has a lot of things to say about his recent gig on the sudser. He revealed that he’s having a great time playing the role of Dex.

Hofer made his debut on the daytime drama back in May and his alter ego is Michael Corinthos’ (Chad Duell) secret plant in Sonny Corinthos’ (Maurice Benard) organization.

A Peek At Hofer’s Past

Hofer was originally from Kansan. He moved to Los Angeles when he was about 14 or 15 years old so he could pursue acting while her sister pursued music. He managed to land some gigs including Disney’s Kicking It. During that time, he had long and swoopy hair. But has long lost the long locks. 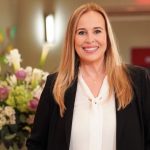 “I don’t think Frank [Valentini, executive producer] would approve that hair — and I really hope he wouldn’t want to!” he mused.
He also teased that he was 6’5” tall and wanted to become an NBAC star. His first career choice didn’t pan out so he ended up in the entertainment industry.

He’s grateful for Maurice Benard. He had a blast shooting scenes with an iconic star like him. He admitted that he was new to this medium and was thankful that Benard took him under his wing when he first joined the sudser. 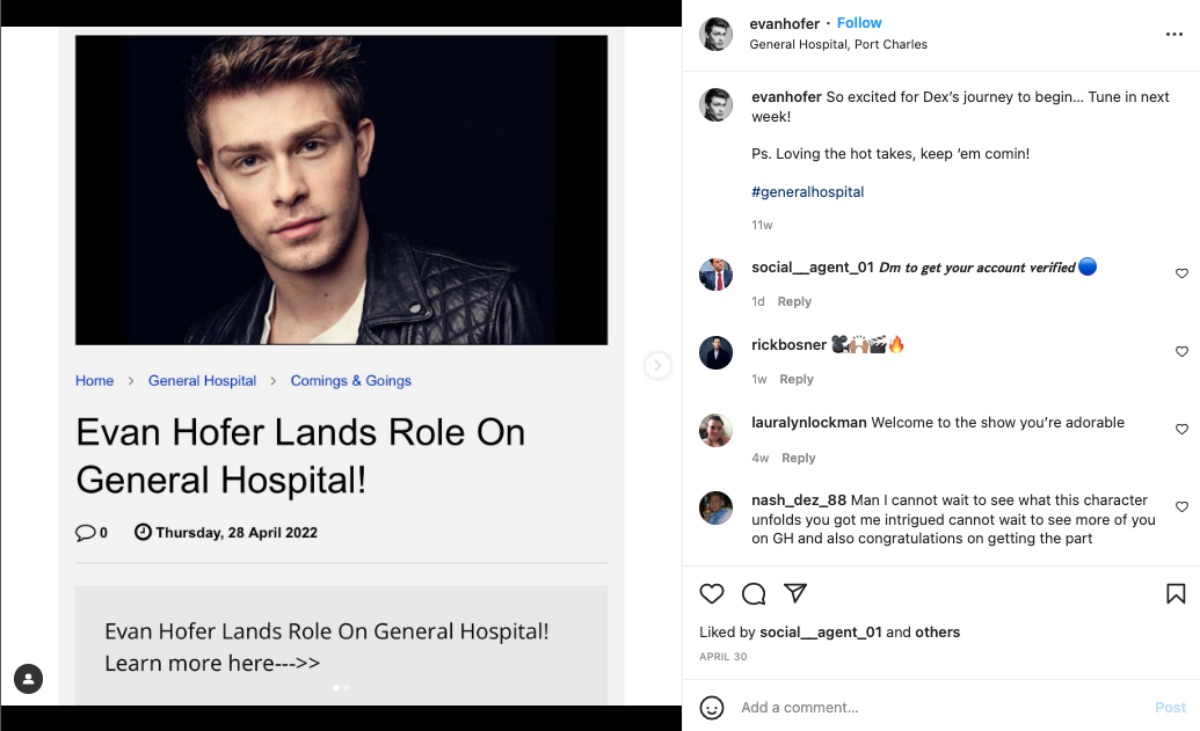 On His Role As Dex

Hofer revealed that he had no clue that his character was secretly working with Michael. He just thought that Dex wanted to work for Sonny. He learned about it after his first week.

He also had a pleasure working with Michael. He even joked that they kind of looked alike when he first appeared on set. Hofer said that he always hangs out with Chad because he’s “fun and lightens the mood on set.”

Spoilers hint that Dex may jump in to help Sonny Corinthos (Maurice Benard) with his problem with Felty (Brian Norris). Fans know that Dex is working with Michael. He needs to prove that he can be useful so he could work his way up Sonny’s organization. Dex may offer help in dealing with Felty in a bid to score some approval points from Sonny. Will Sonny fall into Dex’s trap or will he discover his secret alliance with Michael?