General Hospital spoilers reveal Nikolas getting a rude awakening when he finally sees who Esme really is.

When Esme Prince (Avery Kristen Pohl) learns that Nikolas Cassadine (Marcus Coloma) and Ava Jerome (Maura West) are getting a divorce, she thinks her job is done and she managed to split up Nik and Ava just like Ryan Chamberlain (Jon Lindstrom) ordered her to do, but she soon learns the divorce is happening so that the pair can have a fresh start. When Esme hears what’s really going on, she takes Nikolas aside and he dreads what this young woman will have to say.

Well, it seems Esme wants something. She is desperate to get her job back at Spring Ridge and thinks Nikolas can pull some strings and help her since this is the only way she has access to her father. 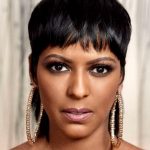 “At this point, he knows he’s in a bad situation, and in the sober calm of daylight, he’s just like ‘How do I get out of this?'” actor Marcus Coloma said in the July 5, 2022, issue of Soap Opera Digest. “He doesn’t necessarily want to get involved in anything that she’s got going on.”

Esme Is Not Deterred

When Nikolas refuses to agree to helo her, Esme lets him know in a very Esme way that she will just have to reveal their little tryst to Ava, which completely freaks Nikolas out because there will be hell to pay if Ava ever discovers what Nikolas did, Plus, he will be broke because he just promised her half of the Cassadine fortune. 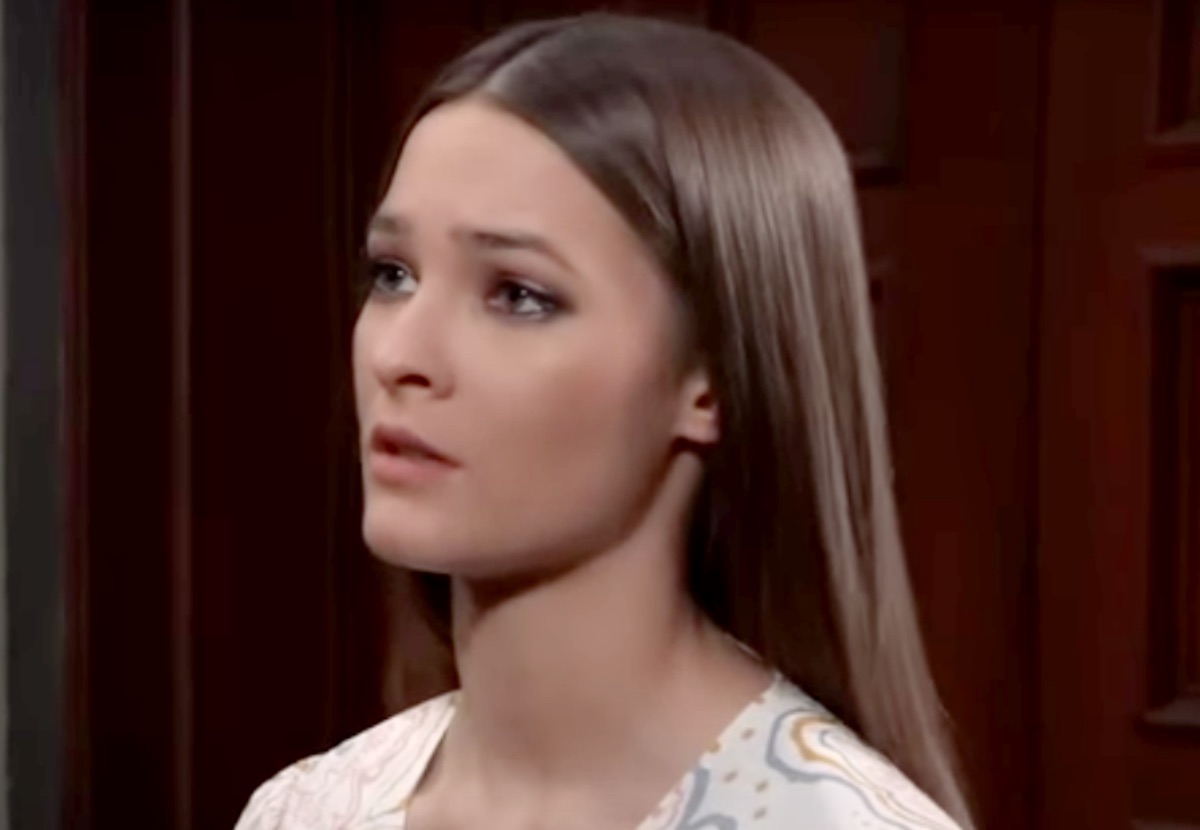 So, Nik is feeling the pressure and that pressure is going to get the best of him — or at least any good he has left. “He’s trapped,” Coloma said. “It’s getting a little but dicey but I don’t think he’s surprised. I think he still looks at her as a troubled, tortured person who needs help. He recognizes that she’s a snake and recognizes that she’s dangerous — but he’s somebody who actually likes snakes.”

Well, Nik is about to be in more trouble than he ever bargained for because one day he will learn how this particular snake came to be. Will that even be enough for Nikolas to stop taking pity on this sociopathic young woman who wants to do nothing but hurt him? Stay tuned to General Hospital weekdays to see how this story plays out.