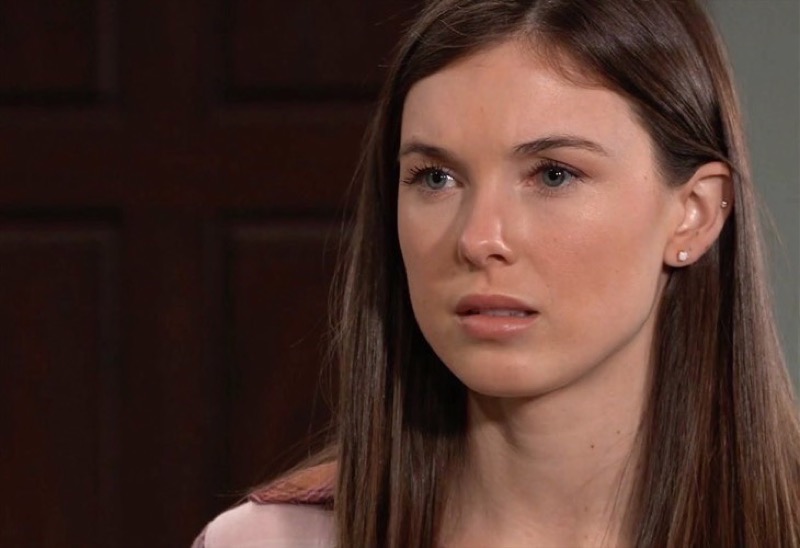 General Hospital spoilers for the next two weeks are in. From August 8 to 19, Willow Tait (Katelyn MacMullen) will be crushed by some news. Ava Jerome Cassadine (Maura West) and Nikolas Cassadine (Marcus Coloma) gain an unexpected ally. Plus, Dex Heller’s (Evan Hofer) past will be exposed.

GH spoilers for the week of August 8 reveal that Sonny Corinthos (Maurice Benard) and Nina Reeves (Cynthia Watros) have an honest discussion about their relationship. Cody Bell (Josh Kelly) is caught off guard by an unexpected face. It is hinted that the individual could be Scott Baldwin (Kin Shriner).

Sam McCall (Kelly Monaco) gets real with Dante Falconeri (Dominic Zamprogna) about her why she is resisting moving forward. Drew Cain (Cameron Mathison) and Carly Corinthos (Laura Wright) get some business advice from Mia (Vanessa Mathison). Afterward, expect Drew to make Valentin an offer. Speaking of Valentin, his loyalty will be questioned by Victor Cassadine (Charles Shaughnessy).

During the week of August 15, Curtis and Portia will hope their plan works. Trina Robinson (Tabyana Ali) will learn her fate from the jury. Dex meets Cameron Webber (William Lipton), but expect the interaction to be tense. 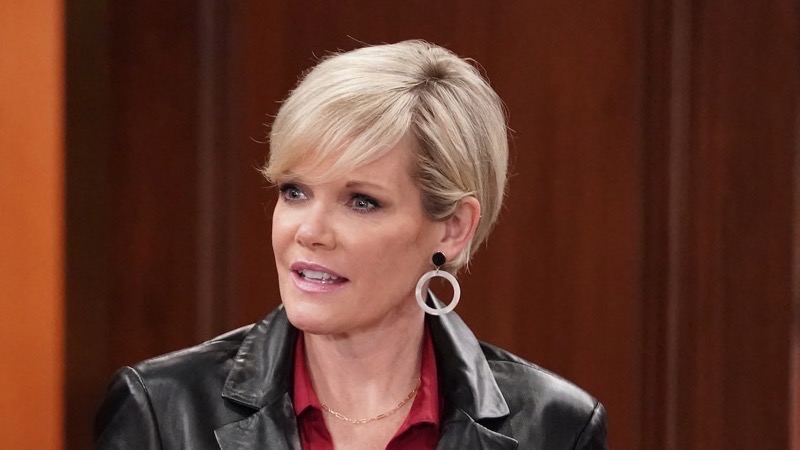 Sonny will question Dex about his past, so maybe we’ll learn more about the character. Willow will be crushed by the news, which could be her official diagnosis. Carly and Nina will have a vicious showdown. Meanwhile, Victor grills Nikolas about Esme Prince (Avery Kristen Pohl). However, Nikolas and Ava will end up gaining an unexpected ally.

Jordan sets off on a new investigation into Esme. Elizabeth Baldwin (Rebecca Herbst) will get triggered one gain. Could this memory give her more insight into her issues? Hamilton Finn (Michael Easton) contacts someone from Liz’s past. Also, Austin Gatlin-Holt (Roger Howarth) tries to keep Mason (Nathanyael Grey) in line. 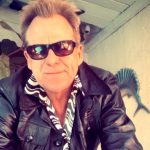 Which storyline are you the most interested in seeing during the week of August 8? Share your thoughts and remember to keep watching the ABC soap to see what happens next.