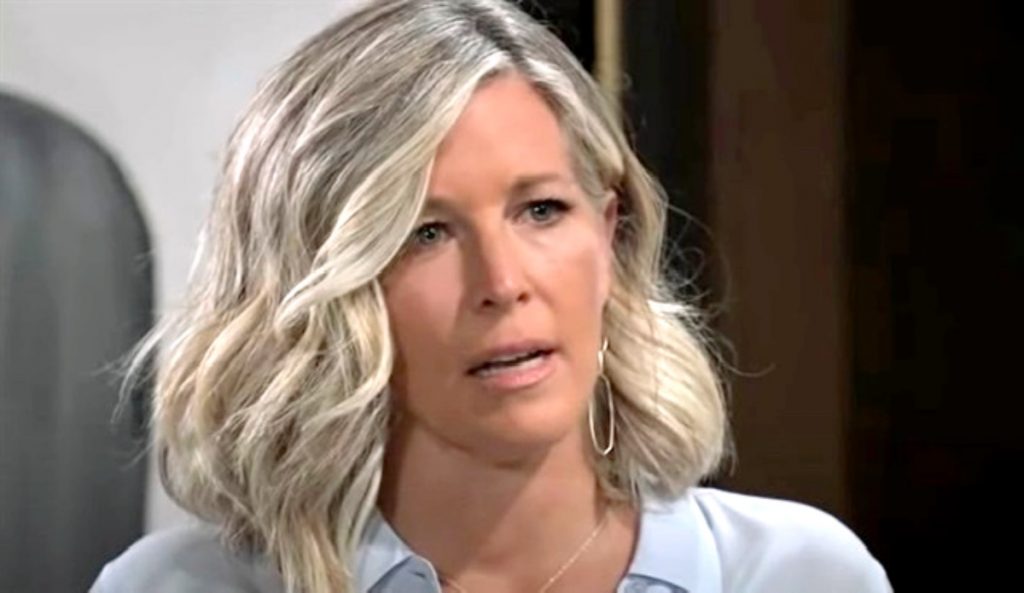 General Hospital (GH) spoilers for the week of August 8, 2022 indicate that there is not a lot of egress and ingress in Port Charles, New York this week, but there is big news to report about a guest star. Let’s not waste another minute dishing about all of the juicy gossip that goes along with this arrival GH fans!

General Hospital spoilers: The week of August 8, 2022 Brings News of a Star Turn

Vanessa Mathison is the real-life wife of Cameron Mathison who portrays Drew Cain, aka the poor man’s Jason Morgan (ex Steve Burton).
Vanessa has appeared on the ABC sudser in the past and she will have another go round this week. 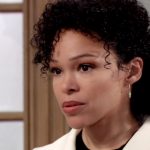 This week fans can look forward to Vanessa appearing in Port Charles in order to help out Carly Corinthos (Laura Wright). Where to start? Vanessa’s character has her work cut out for her, since Carly is a hot mess on her best days.

Vanessa will return to the screen as executive coach Mia. Carly is in between men and jobs, and this means she is due for a new haircut at the very least. But that is between her and her hairdresser.

When Vanessa appeared on the soap back in April, she interacted with her husband and she will do so again. 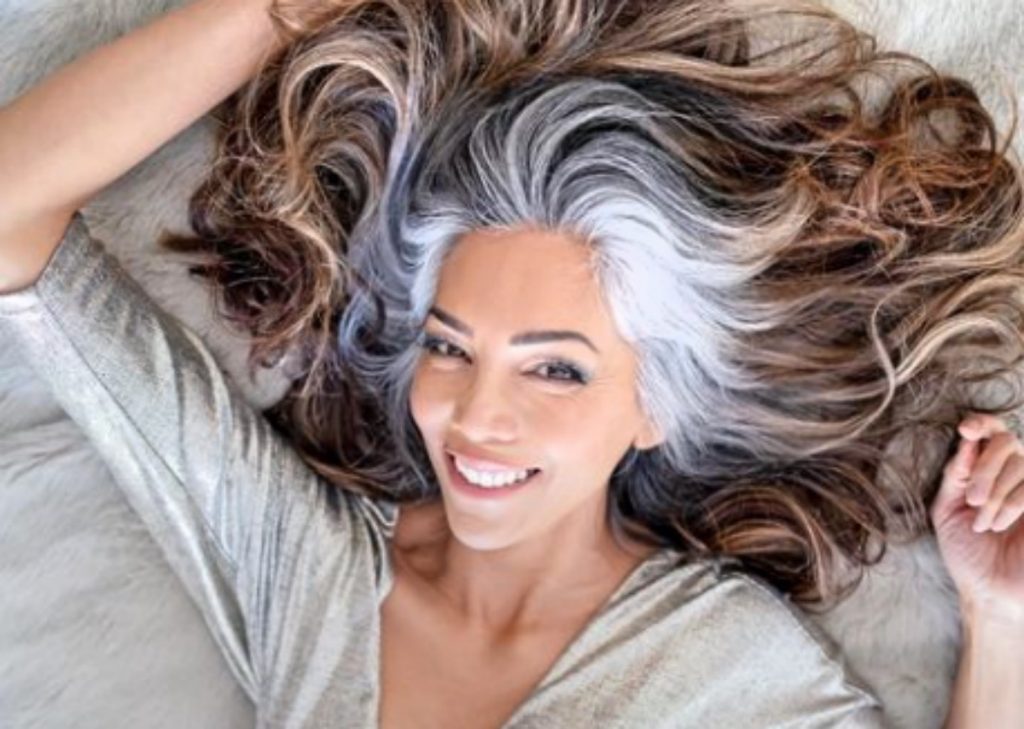 Does Mia have what it takes to help Carly? Someone has to step up to the plate and help the poor woman who has a penchant and a talent for lighting her own dumpster fire, repeatedly.

Maybe Mia can help her out on the professional front as an executive coach and then slip in some life advice to the lovelorn Carly? Mia may see sparks fly between Carly and Drew as they have been flirting up a storm and then some in recent weeks.

But Carly is also dealing with personal upset in regard to her daughter Josslyn Jacks’ (Eden McCoy) friend Trina Robinson (Tabyana Ali), as is most of Port Chuck. Is this the week Trina is set free or sent to the slammer for releasing a sex tape of Joss and her boyfriend? Oy vey.