General Hospital Spoilers: Dante’s Suspicions of Dex are On Point 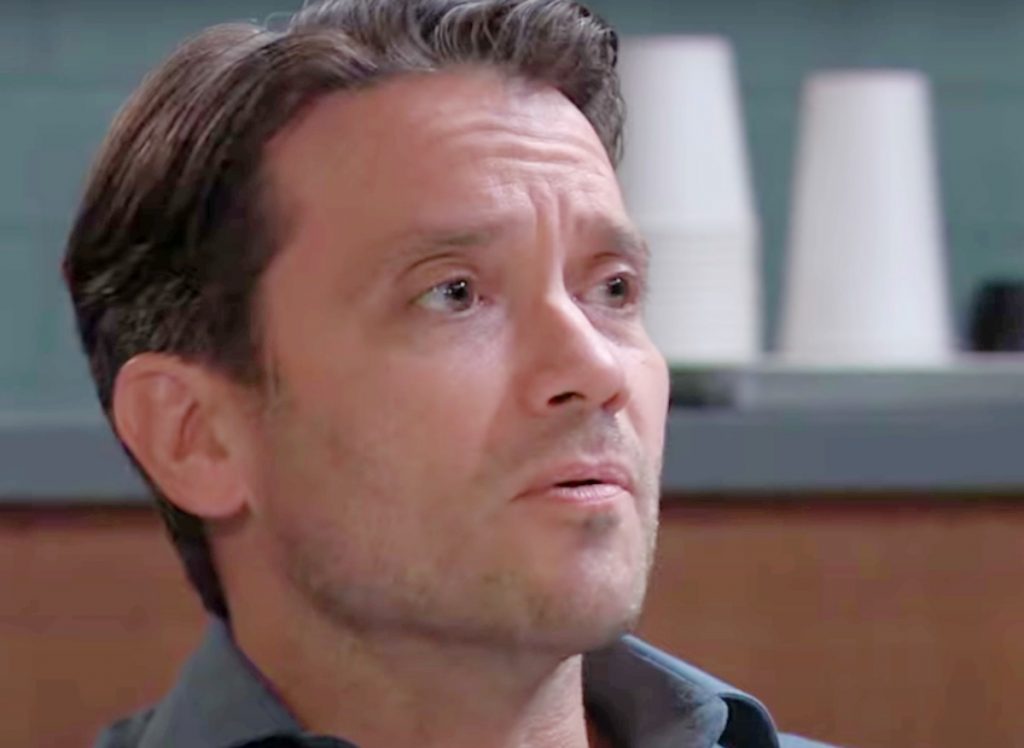 General Hospital Spoilers tease Dante Falconeri (Dominic Zamprogna) has a gut instinct he won’t be able to ignore. The PCPD veteran is known for being relentless once he has a hunch, and his spidey senses rarely steer him wrong. This time, it’s Dex Heller (Evan Hofer) that Dante has his eye on. Is Dante paranoid because Dex is cozying up to not one, but two of his sisters — Josslyn Jacks (Eden McCoy) and Kristina Davis (Lexi Ainsworth), or might there be a more sinister secret worth finding when he digs into Dex?

Who is Dex Heller?

Dex is still relatively new to Port Charles. Upon arriving in town, he immediately stressed his interest in becoming a part of mob kingpin Sonny Corinthos’ (Maurice Benard) organization. Once Sonny finally gave him the chance to prove himself, Dex has been careful to live up to Sonny’s high standards. On the surface, it would appear he aims to please. That won’t satisfy Dante though. If anything, it will pique the cop’s curiosity about why Dex is striving so hard to fill Jason Morgan’s (Steve Burton) shoes as Sonny’s new right-hand man. It almost seems too neat and tidy to Dante. Is he right? 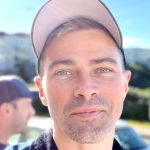 As any good cop would do, Dante will begin his investigation into Dex by scanning his background for red flags. The first one he stumbles upon will be a doozy. Dex’s military record may be sealed, but Dante will find out he was dishonorably discharged from service. What did Dex do to get kicked out of the military?

Dante hasn’t been able to shake the feeling something isn’t right with Dex ever since the first hook attack on Ava Jerome Cassadine (Maura West). Dex conveniently appeared on the Quartermaine property moments after Joss found Ava near death. However, the second attack on Brando Corbin (Johnny Wactor) also placed Dex at the scene. At that point, Dante had to try harder to ignore what he was feeling. During Dante’s interrogation of Dex following the third hook attack —- making a victim out of Diane Miller (Carolyn Hennesy) —- Dante started to feel more certain that his sense Dex was keeping a secret was right all along. 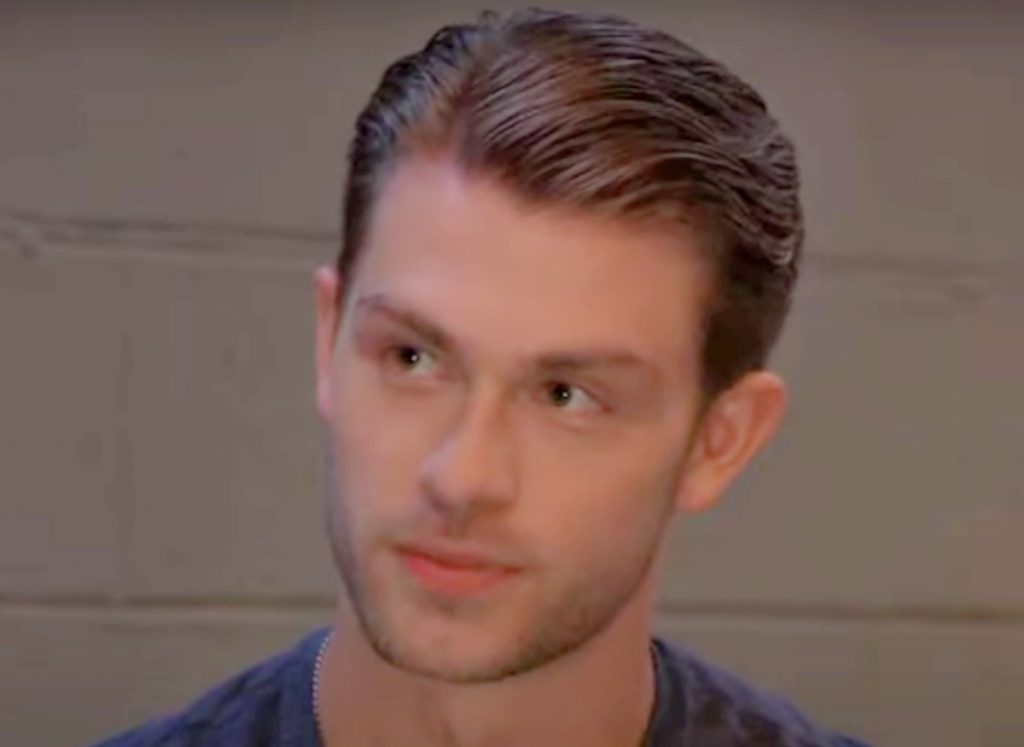 Apart from Sonny, no one seems to know Dex very well. But Dante lucks out and finds one person who might be able to help him make sense of Dex’s presence at all three crime scenes, and that person is Joss. When Dante and his on-again-off-again stepsister put their heads together, the path doesn’t lead them to The Hook, but it does lead them to their brother, Michael Corinthos (Chad Duell). Will Dante blow Michael’s cover when he discovers Dex has been acting as a double agent to take Sonny down? Tune into GH every weekday and keep coming back for more spoilers and updates on life in Port Charles!

General Hospital Spoilers: Kristina is Under Attack, But Will Survive — Physically Anyway