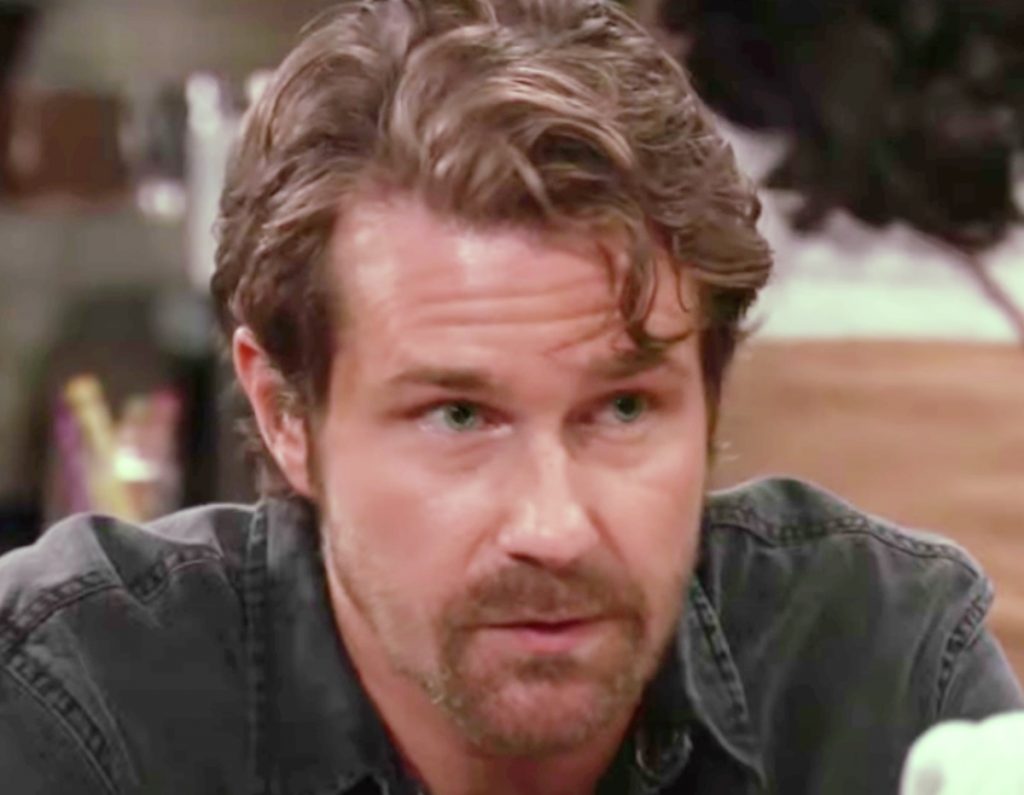 General Hospital spoilers reveals ever since Cody Bell (Josh Kelly) rode into Port Charles, he’s been the target of someone’s suspicion. First, it was Scott Baldwin (Kin Shriner); then it was Mac Scorpio (John J. York). Dante Falconeri (Dominic Zamprogna) knows him best — or at least he used to — and he’s been sleeping with one eye open and watching his old pal. But Dante’s girlfriend, Sam McCall (Kelly Monaco), wasn’t aware Dante had any concerns about Cody. She’s developed some of her own now, unbeknownst to her beau.

Recently, Sam sat down with Cody to chat about his interest in her good friend, Damian Spinelli (Bradford Anderson). Spinelli just confessed to Sam that he has been using his ownership of Society Setups to mess with personal data of millions of American citizens. In an attempt to help him steer clear of trouble, Sam felt compelled to confront Cody, who became aware of what Spinelli was up to and blackmailed him with the information he had. 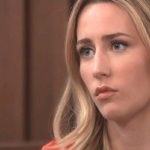 Cody assured Sam that he felt he and Spinelli were even. While he didn’t freely give up an answer as to why it was so important to him that he be matched with Britt Westbourne (Kelly Thiebaud) by Society Setups that he would blackmail Spinelli into fixing the system, he did try to reassure Sam that he wouldn’t be coercing Spinelli into doing him any more favors. That being said, Cody did question whether Sam intended to tell Dante about his misstep, highlighting that doing so would also expose Spinelli — thereby putting Dante on the hook for reporting him to the NSA. Sam confirmed she thought it was best to keep Dante in the dark for now. 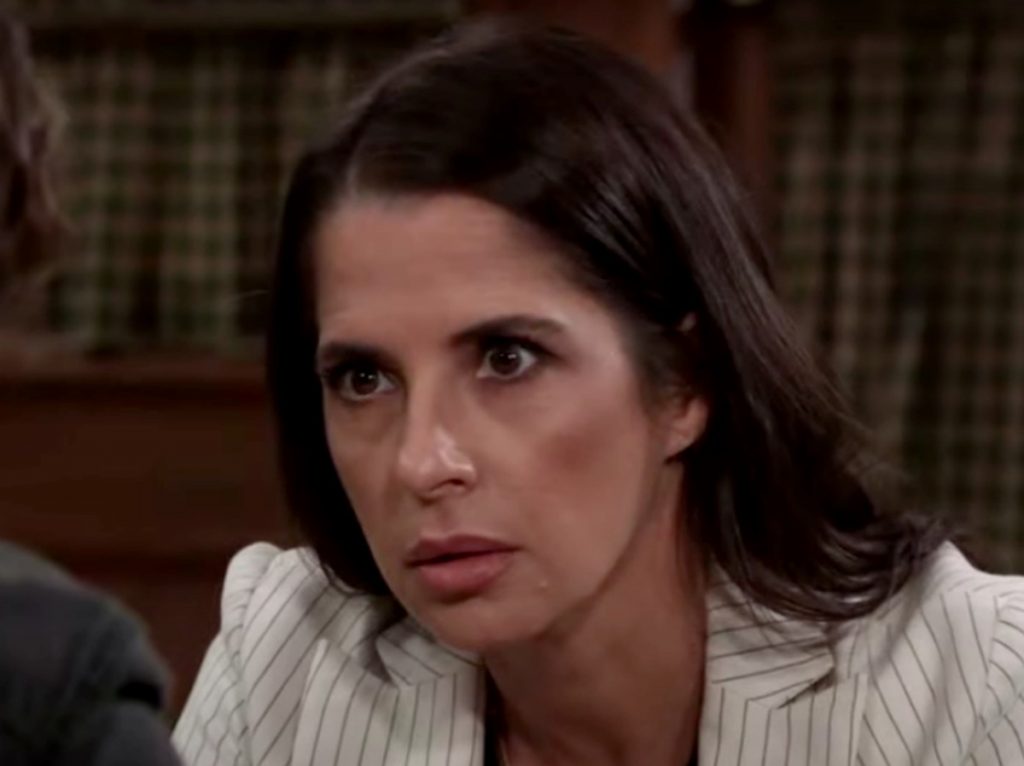 GH Spoilers Indicate Spinelli and Sam are at Risk

Now that Cody knows Sam is in a tough spot — and that Spinelli is really the one who put her there — he may not think twice about coercing Sam into doing some of his bidding. Cody knows too much, and if he blabs, Dante and Spinelli — the most important two men in Sam’s life — both take the fall. If Cody knows Sam is going to keep quiet, he may also want to do the same for fear Britt will find out his true intentions were less than honorable, and then she may turn on him. Leaving him out in the dust without so much as a peek at Peter August’s (Wes Ramsey) effects isn’t what Cody has in mind. On the other hand, if Sam starts hinting around to Britt that she might want to think twice about dating Cody, the stable boy might not perceive that as Sam keeping her mouth shut, and he could decide to open his, too.

General Hospital Spoilers — Dante is in Danger, too

Spinelli’s secret isn’t the only one Cody is keeping, but Sam doesn’t know that. Had she been aware that Cody covered for a crime Dante committed years back, she may not have been so quick to give him any kind of insider information. Knowing he has even more leverage on Dante now, Cody could choose to use it to his advantage and get Dante to bend to his will. Will the good cop comply for the sake of his unstained reputation in Port Charles? Stay tuned right here for more GH news, updates, and spoilers every day.