Sonny doesn’t really have a relationship with Trina but he knows that she’s been framed by Esme along with half of Port Charles; plus this evil Esme was dating his nephew Spencer Cassadine (Nicholas Chavez)! Sonny was Josslyn’s stepfather for quite a few years so he is quite interested in proving who really filmed her and her boyfriend and put it on the internet! 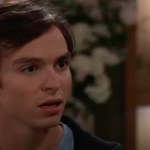 General Hospital viewers will see Sonny corner Esme himself and try to the coerce the truth out of her; in a General Hospital preview Esme looks pretty intimidated as he tells her all she has to do is confess! But viewers know a daughter of Ryan Chamberlain (Jon Lindstrom) isn’t just going to cave to pressure from a mob boss who doesn’t even have an enforcer at the time!

Esme may be nervous as Sonny puts on his best mob boss threats to her, but she will probably try the same tactics on him as she did on Nikolas Cassadine (Marcus Coloma); tears, puppy dog eyes, and as far as responsibility for the video, deny, deny, deny! Sonny is not that much of a soft touch, however – if it were Donna Corinthos, (Arya and Ayla Dormiani) it might be different; and Sonny will let Esme know in no uncertain terms that he’s not buying what she’s selling! As Sonny and Carly talked about in a recent conversation, if someone pulls out a knife, you pull out a gun, and when she won’t budge he puts a call out! 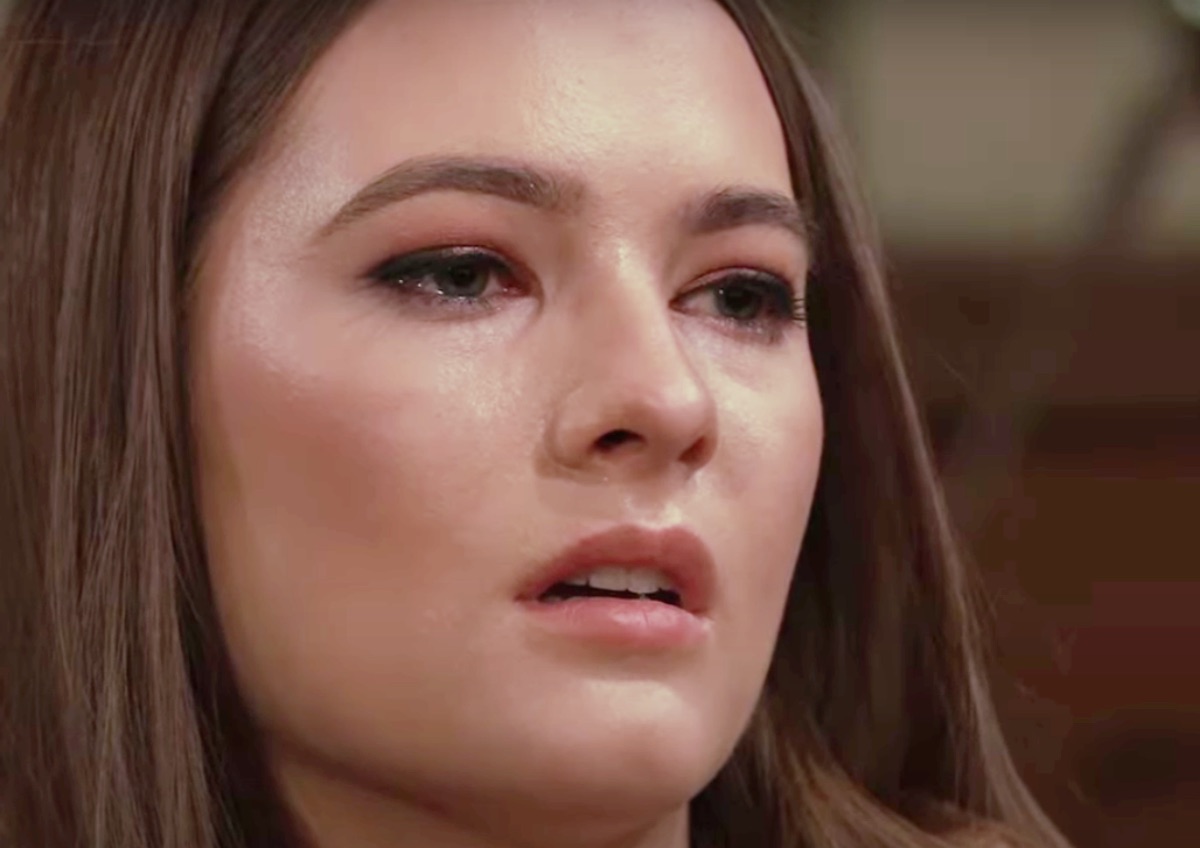 Port Charles Police Commissioner Jordan Ashford (Tanisha Harper) doesn’t believe Trina is responsible either, but with the phone in Trina’s bag being tied to the crime, she didn’t have any options. It sounds like Taggert and Sonny, and possibly Dante Falconeri (Dominic Zamprogna) might convince Jordan to let Brick do his magic to prove Trina’s innocent and Esme’s guilty since the phone is evidence and he might need access to it!