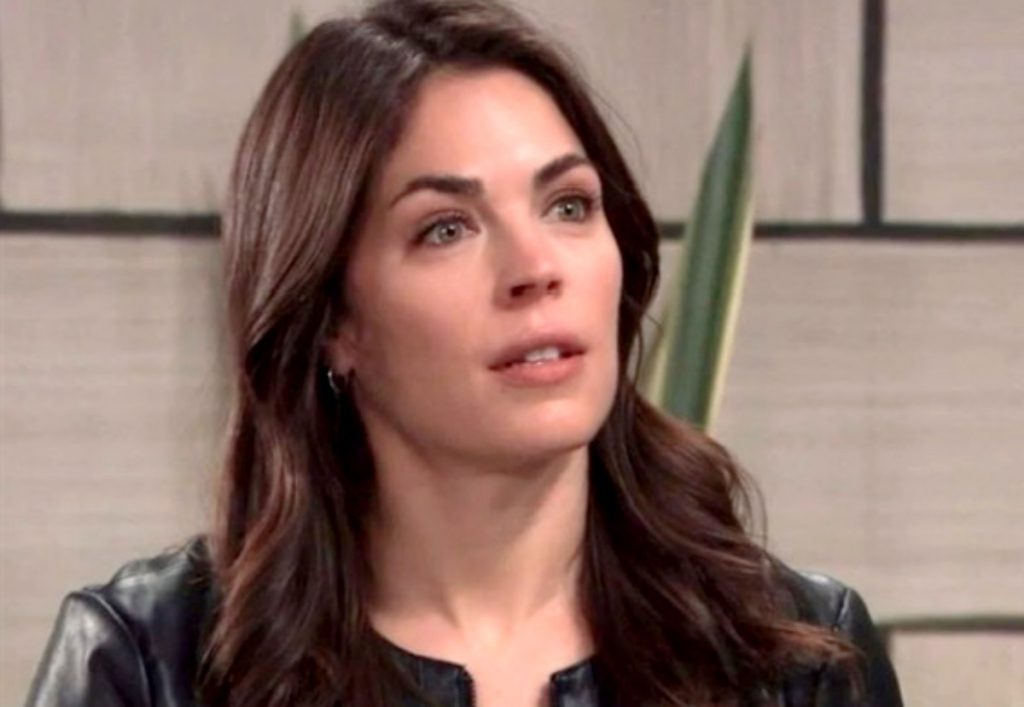 General Hospital spoilers tease Dr. Terry Randolph (Cassandra James) may not know Dr. Britt Westbourne (Kelly Thiebaud) very well on a personal level, but they’ve been working together for the past year as Co-Chiefs of the hospital. So, she’s learned a few things about Britt and knows what it looks like when something is bothering her. As Terry presses Britt to open up and tell her what’s going on, it just might push Britt in the opposite direction. She’s not ready for the world to know she’s terminally ill while she’s still coming to terms with it herself. Terry may not take well to Britt dismissing or dissing her though.

Terry has noticed Britt is a bit out of sorts lately. She’s missed a few meetings, and she seems very distracted. Her body language is off, and that’s because she’s often trying to hide a tremor. She isn’t comfortable in her own skin anymore, and part of her feels like everyone can tell something is physically wrong with her. It’s not a safe space to be in as a physician. When Terry confronts her and asks what’s going on, she’s not going to get the reception she expects from Britt. 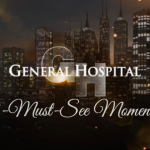 GH Spoilers Indicate the Britch is Back

Britt has evolved over the years. She’s not nearly as crass and insensitive as she used to be. However, no one is perfect. Her childhood traumas have stuck with her and her coping mechanisms aren’t great. When she feels backed into a corner, she comes out swinging. So when Terry makes her feel like she’s been put on the spot and needs to answer for her odd behavior, she’s going to morph into the class Britch everyone used to know her to be. She hates when that version of herself rears its head, but it’s how she gets people to back off until she’s ready to talk. Right now, she simply isn’t. 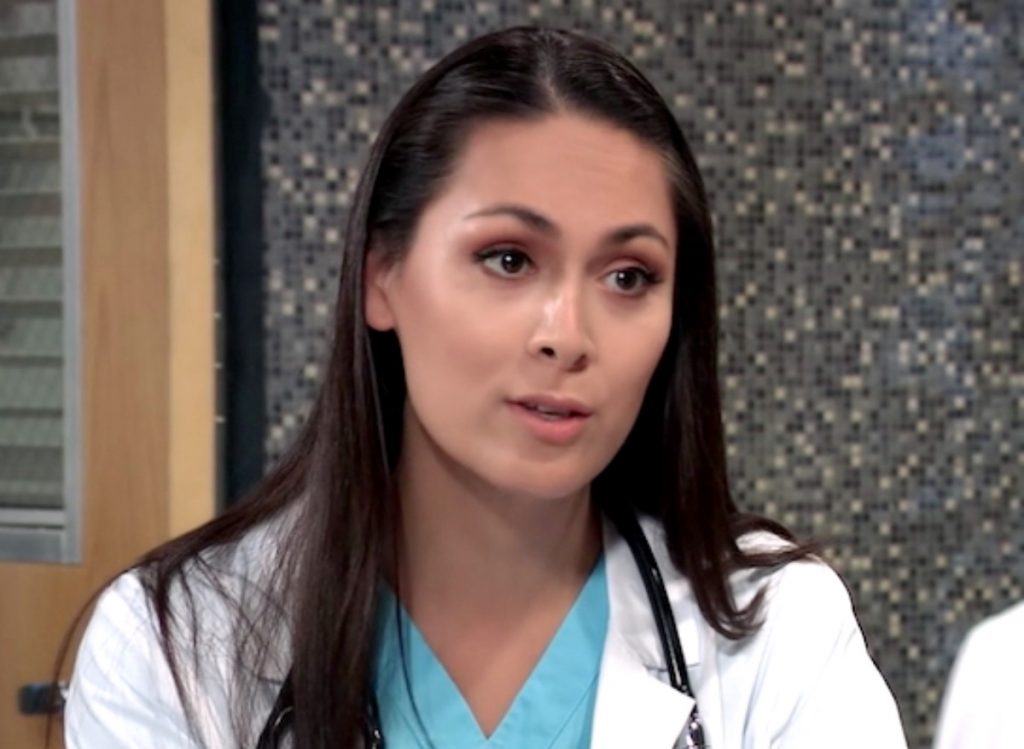 When Britt walks away without giving Terry a straight answer, she’s going to leave her Co-Chief of Staff feeling less than secure about their professional arrangement. After all, they have to work together — or so Terry thought. She will be stunned when she receives news later that Britt is leaving General Hospital, and has not offered an explanation as to why. There’s no job transfer in sight; what could be so important that it would pull Britt away from the job she fought tooth and nail for only a year ago? Stay tuned for more GH news, updates, and spoilers to find out!