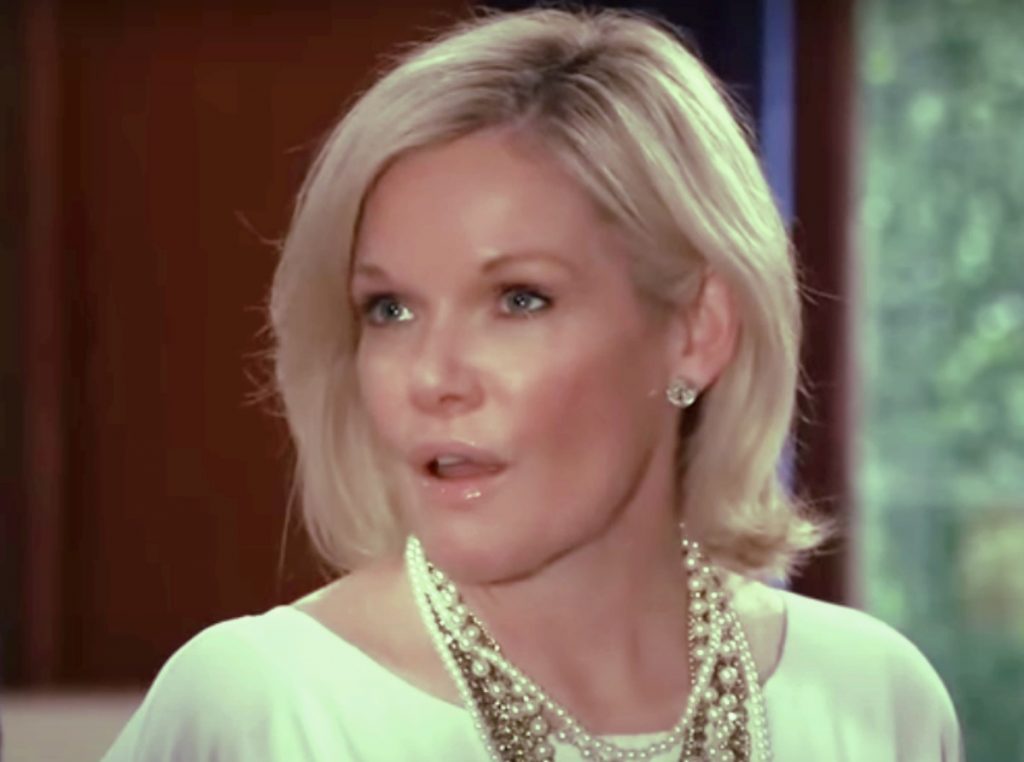 General Hospital spoilers reveals Ava Jerome Cassadine (Maura West) is a hopeless romantic. She’s the best friend a gal could ever have most of the time. Sure, she might be a bit dramatic at times, but it’s Ava’s ability to feel so much so strongly that makes her such a fierce and loyal friend. She knows the higher she rises, the harder she falls, but falling in love is worth it every time in Ava’s book. Her marriage to Nikolas Cassadine (Marcus Coloma) might be a testament to that. She’s going to encourage the same passion in young Trina Robinson (Tabyana Ali), but will Trina take the guidance and run with it, or is she going to chicken out once again?

Trina just can’t decide what direction she wants her future to go in, and who she sees in it. Now that she and Spencer Cassadine (Nicholas Chavez) have made up, so to speak, she knows she will be seeing him again when he’s out of Pentonville soon. She wants to make their friendship work again. The problem is, she wants more than that on some level. The more Trina tries to tell herself to stop thinking about Spencer in a romantic fashion, the more she seems to picture herself with him instead of Rory Cabrera (Michael Blake Kruse). How is she ever supposed to choose? 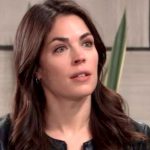 Ava is going to commiserate pretty well with Trina. She may not be trying to decide between two men, but she is trying to decide whether or not she can see herself moving on — without Nikolas. However, it’s just as difficult to picture herself moving on with Nikolas. She hasn’t forgiven him for betraying her with Esme Prince (Avery Kristen Pohl), but she also doesn’t want a life without him. What she really wants is the life she had before he stepped out on her, but that’s impossible. So for now, Ava is in purgatory, perpetually stuck trying to decide between two futures that are less than what she ever wanted. 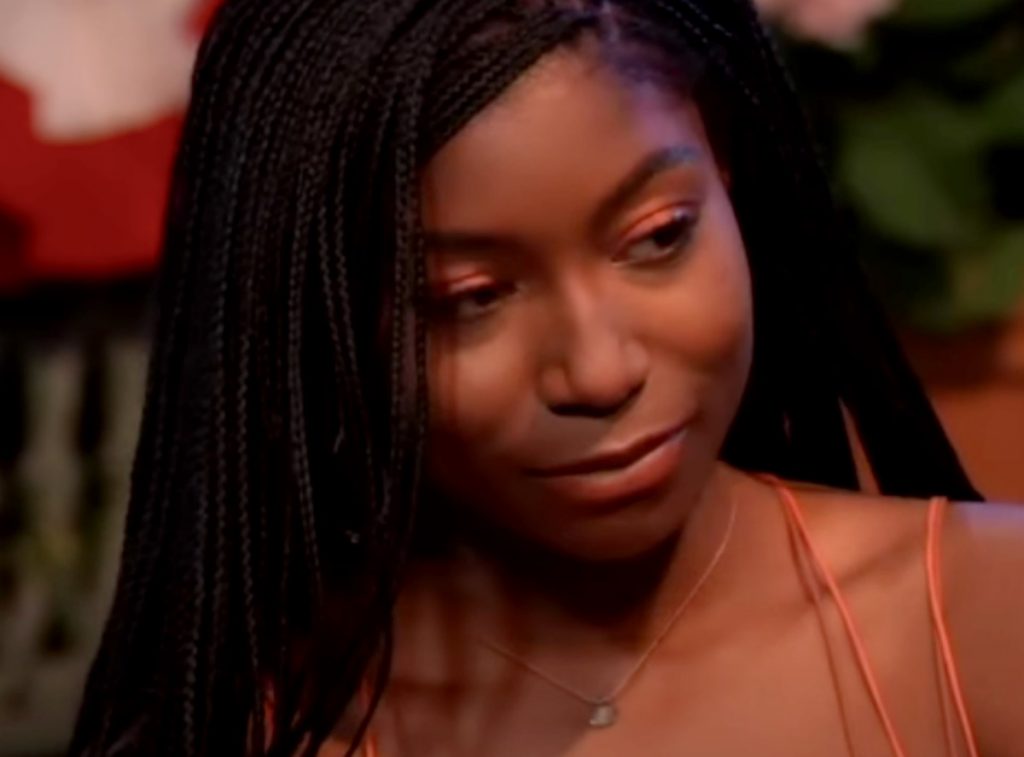 General Hospital Spoilers — Can Ava Take Her Own Advice?

When Ava tells Trina to follow her heart because it will never steer her wrong, she might make note that the hardest part is discerning what your heart is saying. Sometimes, our ego can overshadow it. Sometimes fear can, too. Trina may have a pretty good shot at letting her true feelings shine through and listening to her heart, but can Ava honestly say the same? Can she drop the need for vengeance and learn to trust Nikolas again, or will she always be waiting for another one of his lies to come to light? Stay tuned for more GH news and spoilers to find out.