General Hospital spoilers tease that Valentin Cassadine (James Patrick Stuart) will remember that clicking his pen seemed to make a difference in Dante Falconeri (Dominic Zamprogna) the day he talked to him about setting up play schedules for Rocco Falconeri (O’Neill Monahan) and Charlotte Cassadine (Scarlett Fernandez). The question General Hospital viewers are asking is will he realize the clicking of a pen activates Dante’s kill switch in time to save Anna Devane (Finola Hughes) and Peter August?

Valentin Could Tell Something Was Off With Dante

Because of his spy training and likely some experience gained as a mercenary, Valentin could tell something was off with Dante. Valentin perceived that something was off enough to talk to Anna about it. General Hospital viewers will recall that Anna and Valentin were in WSB spy school together, only then he was known as Ivan Theodore. Valentin was worried about Charlotte’s safety in Dante’s care. But that should be the least of Valentin’s worries, although it is extremely important. Dante has been programmed to kill Anna and Peter August (Wes Ramsey) at the click of a pen! 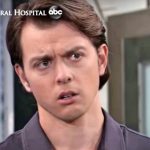 It won’t matter who is around, where it is, and if small children and pregnant women are around or not! Even though Dr. Warren Kirk (Christopher Cousins, Jamison Jones) is dead, the programming he put into Dante is not. Dante won’t set a bomb, like killed and injured so many at the Floating Rib – he’ll use a gun. Kirk didn’t program him for a mass casualty incident although depending on where Dante’s kill switch is activated, it could easily turn into one! Dante is well aware of his mission although he may not consciously be aware of exactly what it is!

But the best way to accomplish it would be when Anna and Peter are together, and Dante witnessed Anna, Peter, Maxie Jones (Kirsten Storms) together talking about Baby Girl August in The Metro Court and talked to Maxie by the restrooms. Something seemed to change in Dante’s eyes as he looked at Peter and Anna together at the same table, albeit from a distance.

Maxie Will Probably Want Dante At Their Double Wedding With Anna And Dr. Hamilton Finn

Maxie will probably want Dante at their double wedding with Anna and Dr. Hamilton Finn (Michael Easton). After all, Dante was married to Maxie’s best friend Lulu Spencer (Emme Rylan) for several years. Since Lulu cannot be there she will want someone to be there in place of her, and that could be Dante. Anna has been trying to get out of a double wedding, but since they seem to already be committed to it, she may have to proceed with Maxie and Peter’s plans. General Hospital viewers will recall that Finn and Anna hadn’t discussed the double wedding before Maxie pressed him about it and Finn agreed. Valentin will be Peter’s best man so he will be present. 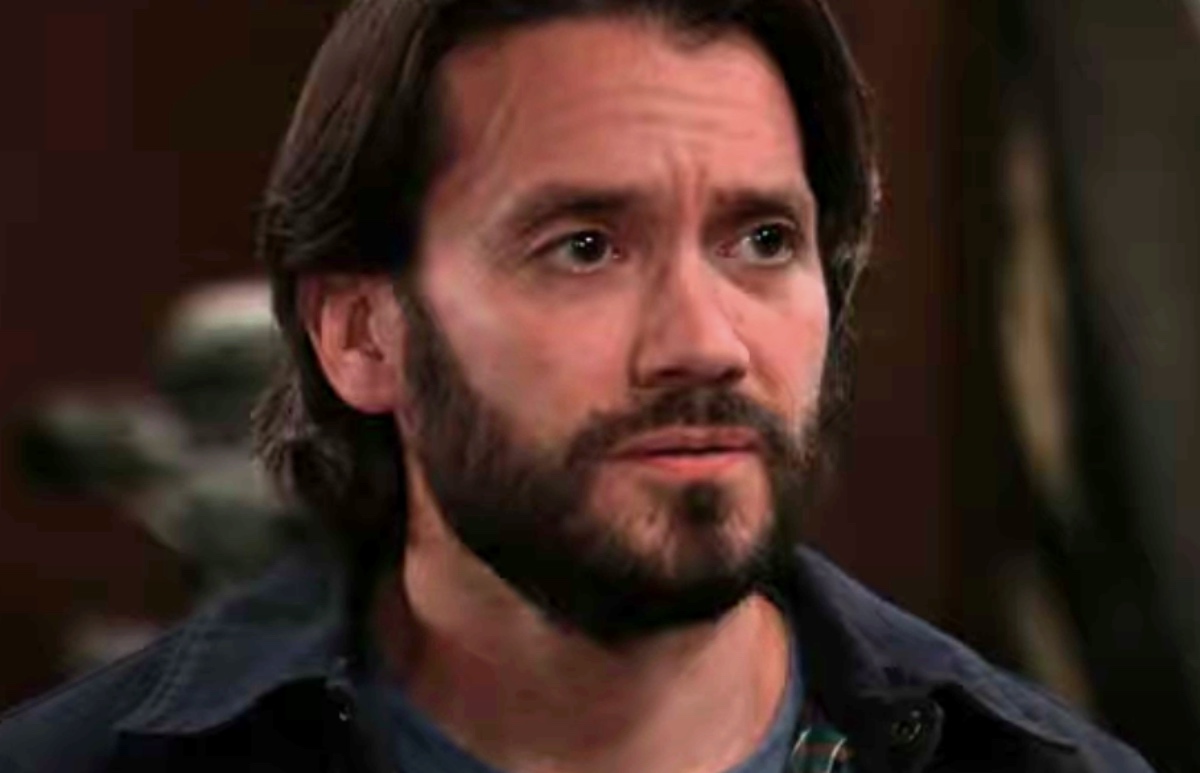 The question is, who is going to click the pen that activates Dante’s kill switch? Valentin can hardly stand up and announce at the wedding for no one to click a pen even if he has realized Dante subconsciously responds to the sound! Anna and Valentin had agreed when they talked at The Metro Court before Peter and Maxie showed up that the WSB must have released Dante when they thought he was “ready” and Anna talked about Dante’s responses in the past. He tried to kill Peter one time when he and Maxie had tried to visit him after she got it set up through her father, Frisco Jones (Jack Wagner).

Then there was the trip that Robert Scorpio (Tristan Rogers) set up for Olivia Falconeri Quartermaine (Lisa LoCicero) to visit Dante and he didn’t want the visit. That was fairly recent, and both Anna and Valentin came to the conclusion that Dante wasn’t released necessarily because he was healed, but because he was “ready” to do something the WSB wanted him to do! After Kirk died, Liesl Obrecht (Kathleen Gati) had to come up with a new plan for Dante to complete his mission. That plan is to return to Port Charles to continue Franco Baldwin’s (Roger Howarth) treatment that Dr. Kirk began! Then she can sneak into the wedding and activate Dante’s kill switch – if Valentin doesn’t spot her first so that he is able to stop her!