General Hospital spoilers tease that there will be all kinds of holiday drama for the Quartermaines this year in upcoming episodes of General Hospital!

General Hospital viewers will recall that Brook Lynn Quartermaine (Amanda Setton) recently was forced to admit to Valentin Cassadine (James Patrick Stuart) that he wasn’t the birth father of “Bailey Lois Quartermaine” aka Louise August (Harper and Scarlett Bloom) when he pressed her about it. Valentin had been told in not so many words of Brook Lynn’s deception by Gladys Corbin, (Bonnie Burroughs), making good on her threats to expose Brook Lynn for her lies. 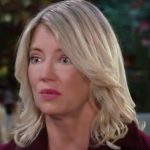 At about the same time, Detective Harrison Chase (Josh Swickard) had talked to Bobbie Spencer, (Jacklyn Zeman) who gave him the missing puzzle pieces that enabled him to solve the mystery of what had happened to baby Louise! He confronted Brook Lynn right in front of Valentin, and claimed paternity of the baby to a confused Brook Lynn! General Hospital viewers also saw Brook Lynn come partially clean to her father – he knows what Valentin knows, but not that Bailey is Louise!

General Hospital viewers will see Chase show up at the Quartermaine mansion for Thanksgiving, and Ned, along with Monica and Olivia Quartermaine (Leslie Charleson, Lisa LoCicero) soon find out he is there because Brook Lynn invited him, but also that he is Bailey’s birth father! Brook Lynn is kind of forced to explain the scenario to all of them at the same time, with Ned definitely not being happy. Not only has his daughter lied to him, but she kept a baby from her “real father” while allowing another man to believe he was the father! Ned knows that plan was definitely not very well thought out by Brook Lynn!

General Hospital viewers will see that if that hadn’t been bad enough, soon Valentin shows up! Ned was sort of expecting this, considering he knew Brook Lynn had played Valentin for his ELQ shares by lying to him that he was “her” baby’s father! Valentin makes an announcement- informing the Quartermaines that he has filed papers in court, nullifying the agreement that he had previously made with Brook Lynn regarding the ELQ shares! This, of course, would restore the majority share of ELQ to Valentin, and definitely complicate the Quartermaines’ efforts to oust him as CEO. Ned is terrified, filled with rage, but strangely calm all at the same time! 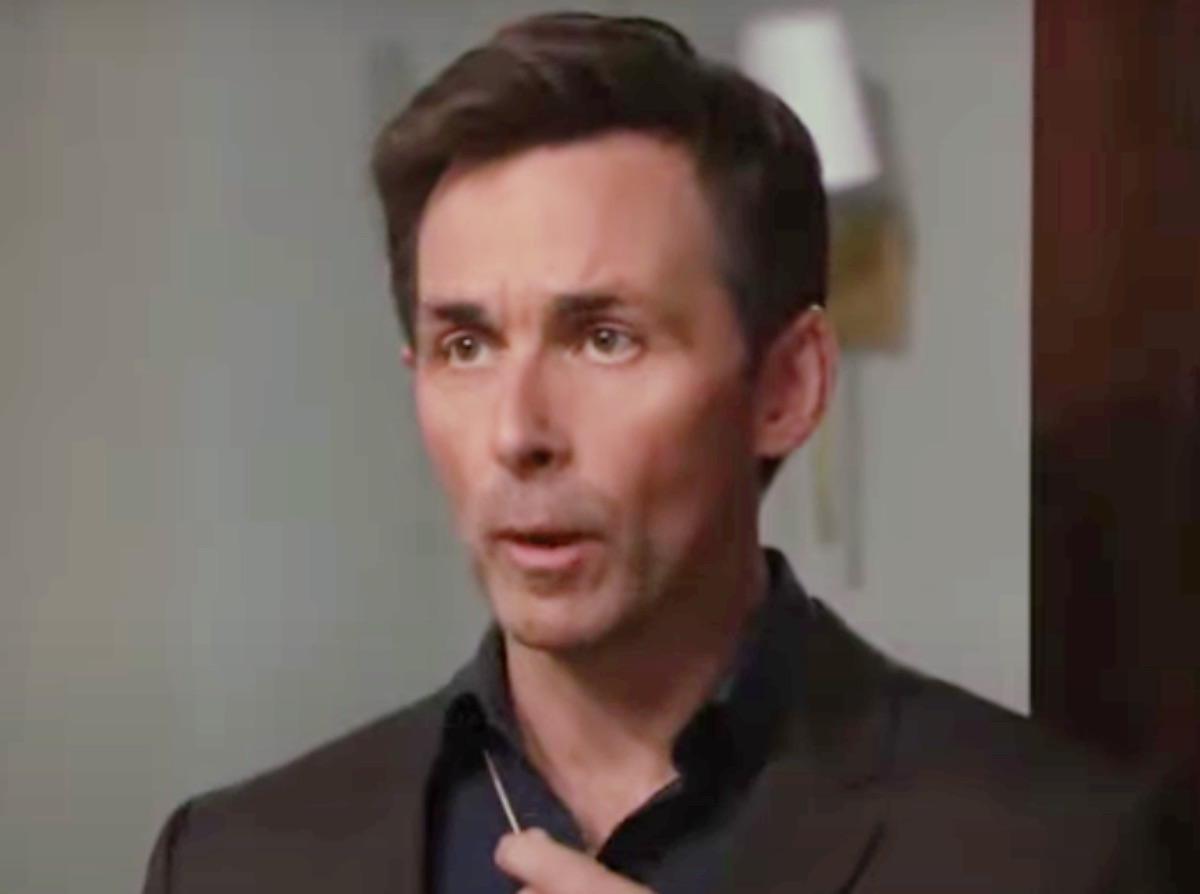 General Hospital viewers will then see Drew Cain (Cameron Mathison) arrive at the mansion shortly after Valentin leaves! The Quartermaine family as a whole have not really been told anything about the mission to find Drew, although Monica may have been aware Jason Morgan (Steve Burton) was going to Greece to help Britt Westbourne (Kelly Thiebaud) with finding her mother, Liesl Obrecht (Kathleen Gati). Everyone is shocked but pleasantly surprised to see Drew alive and home, although their joy at having one of their own back with them is quickly mixed with sorrow when he informs them Jason is presumed dead on Cassadine Island!

This news will have an emotional effect on them all. However, Drew’s return does balance the scales of power regarding ELQ’s shares somewhat – there is another Quartermaine available to vote on ELQ business, and Ned knows it. Olivia can already predict what Ned is thinking about Drew’s return and she confronts him privately. Ned assures her he is not going to prioritize business over family, and immediately on the tail of Jason’s presumed death is not the time to try to talk to Drew about votes and shares! But it doesn’t mean he’s not considering it!