General Hospital (GH) spoilers tease that Trina Robinson (Sydney Mikayla) had started to have feelings for Spencer Cassadine (Nicholas Chavez) until his girlfriend Esme Prince (Avery Kristen Pohl) arrived on the scene. Esme made it clear that she knew Trina had a crush on Spencer and tried to befriend her. Trina will wonder why Esme is trying so hard to be Trina’s friend. The truth is that Esme does have an ulterior motive for keeping Trina close.

General Hospital Spoilers – Trina Robinson knows that Spencer Cassadine was in Port Charles earlier than he has claimed!

Esme has apparently been helping Spencer all along. As viewers know, Spencer is the Stalker who has been scaring Ava Jerome (Maura West) so that she will break up with his father, Nikolas Cassadine (Marcus Coloma). To that end, he sent several “gifts” such as a roach encased in glass to unnerve his stepmom. The plan worked but Nikolas was on to Spencer, so Esme took matters in her own hands. While Spencer was with his father, Esme set fire to Ava’s car. It’s clear that Esme is dangerous, and if Trina isn’t careful Esme might go after her. 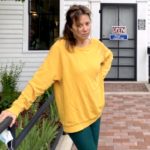 The Stalker went to great lengths to make Ava and Nikolas believe that Ryan Chamberlain (Jon Lindstrom) is connected to the Stalker. Ryan himself seems to be paralyzed and only capable of blinking his eyes. But his aide at the prison, Harmony (Ingo Cadranel) has confirmed that Ryan has been mailing letters with her assistance. Right now, it’s unclear if Esme has a connection to Ryan. Perhaps she is one of Ryan’s “fans” and Ryan had asked her to seek out Spencer. It’s even possible that the entire “Stalker” idea came from her.

If Esme has indeed reached out to Ryan, it may not be long before she wants to follow in his footsteps and become a serial killer herself. The fact that she set fire to Ava’s car shows just how far she may willing to go. And if Trina doesn’t back off from Spencer, Esme may have found her first victim. 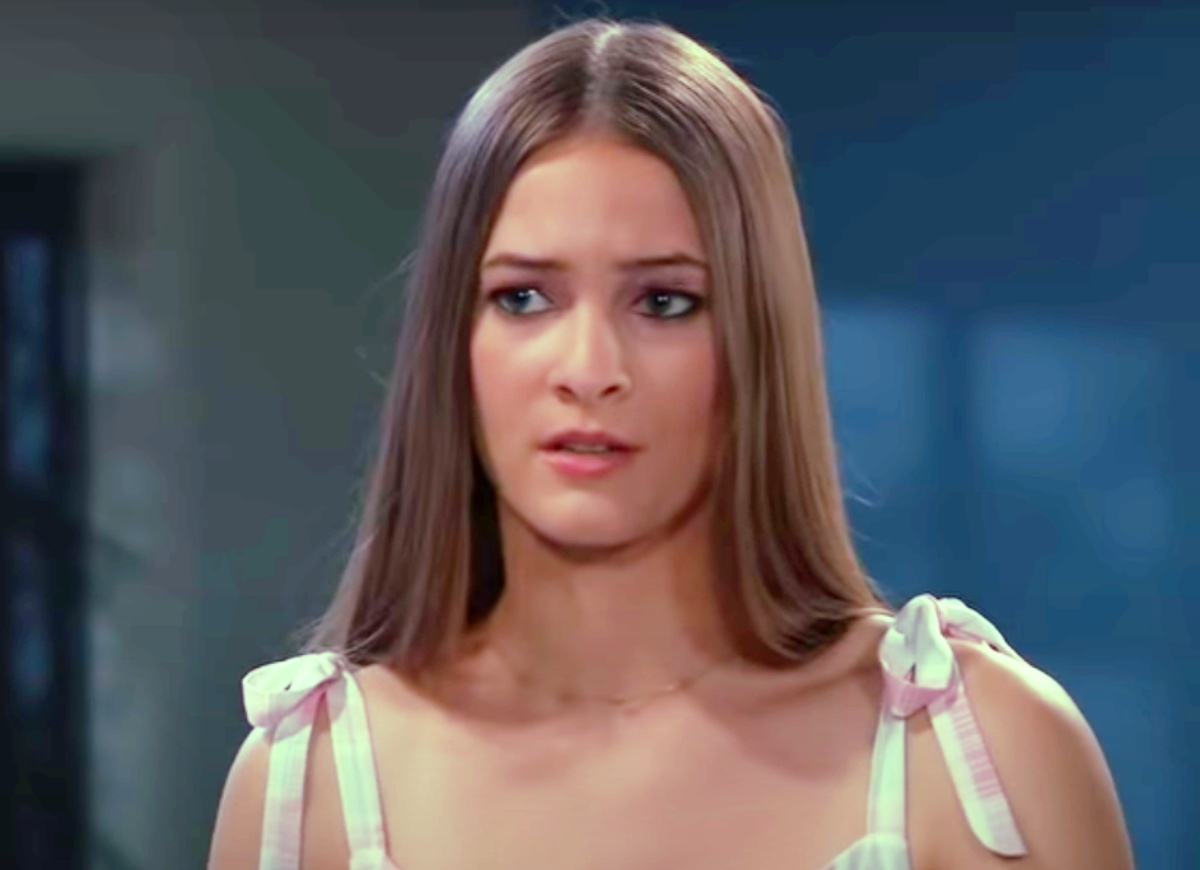 Is Esme just helping Spencer or is she pulling the strings? Could she be following some sort of plan by Ryan? Is Esme going to become Port Charles’ next serial killer, and should Trina watch her back? Only time will tell, so stay tuned to General Hospital airing weekdays on ABC. And don’t forget to check back right here regularly for all your General Hospital news, information and spoilers!