General Hospital (GH) Spoilers: Sam Struggling, Trying To Figure Her New Life Without Jason In It

General Hospital (GH) spoilers say that while starting over is never easy, for Sam McCall (Kelly Monaco) she has sure been down this path before. But this time around, it might be a little bit different as there’s no guarantee that Jason Morgan (Steve Burton) will still be around to wait for her as she tries to make up her mind on whether or not she still wants to be with him. Read on for all of the latest spoilers.

General Hospital Spoilers: Sam Is Trying To Figure Her New Life Without Jason In It

Speaking to Soap Opera Digest in a new interview, General Hospital Co-Head Writers Chris Van Etten and Dan O’Connor preview what’s in store for the residents of this fictional town of Port Charles for the coming months. And from what we know already, a lot of things are going to change. Some will be for the better, while others for the worst. 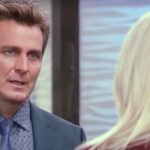 According to the scribes, Sam wants to a new start on life but she just doesn’t know how to do it without constantly thinking about the past and all of those “what if’s.” O’Connor told the publication, “Sam is figuring out what her life, her career and her family look like without Jason in it. Will her heart open to somebody else? And how will she feel if Jason’s heart opens to someone else.” 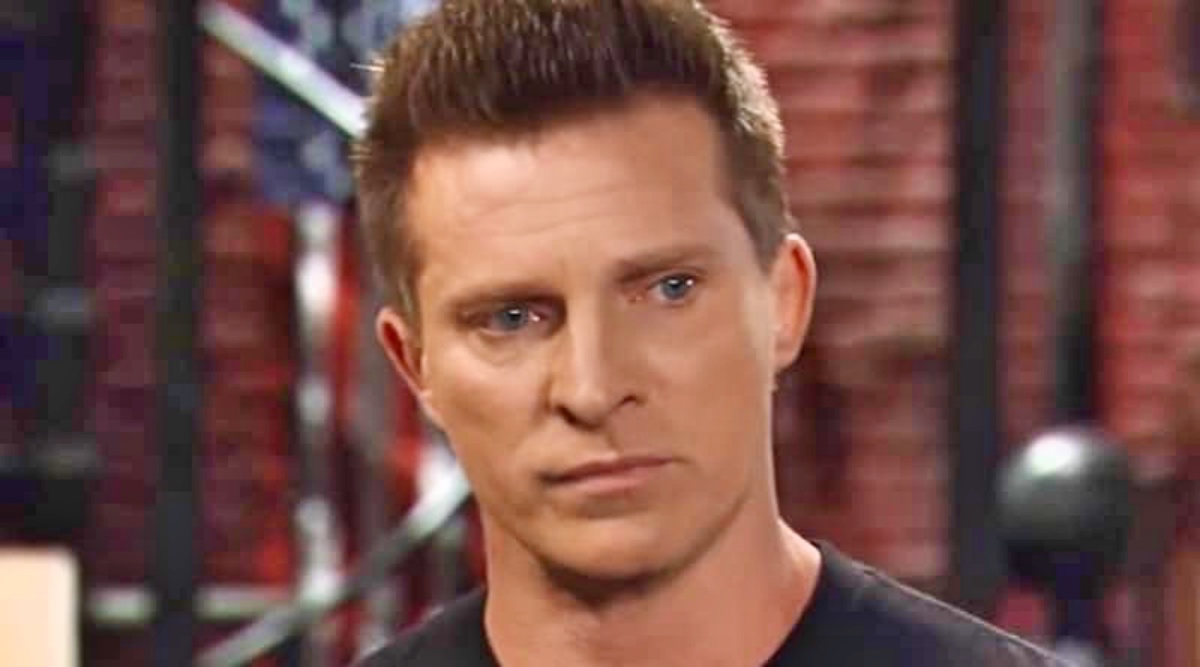 General Hospital Spoilers: Jason Is Concerned About Cyrus And His Next Move

Now, as far as Jason is concerned, it looks like he certainly has a lot on his mind, especially when it comes to all of the activity going on in Port Charles. In fact, he’s once again on a mission. Van Etten added, “Jason is not going to sit around as Cyrus Renault [Jeff Kober] tries to take advantage of the vacuum left by Sonny’s death, but another character places a target on him that may prevent him from stepping up to take charge during Sonny’s absence.”

Of course, fans will have to tune in for all of the action each and every day. General Hospital airs weekdays on the ABC network. Check your local listings for times. Be sure to catch up on everything happening with General Hospital news right now. Come back here often for all the latest General Hospital spoilers, news, and updates.