Mia was married to the late Kristoff St. John who played Neil Winters on The Young and the Restless.

The couple had two children, a son Julian (1989–2014) and a daughter Paris before the marriage ended in divorce. In 2014 Julian passed away at the age of 24 after struggling with schizophrenia and addiction. In 2019 Kristoff passed away.
General Hospital spoilers: Maurice Benard Plays Sonny Corinthos.

St. John said of her son, “He was the light of my life and I will continue to fight for mental health until I take my very last breath.” In 2015, she was named a “Mental Health Warrior” by CNN.

She regularly speaks about her life including overcoming obstacles such as poverty and addiction and is working on a film about the mental health system in Los Angeles County. 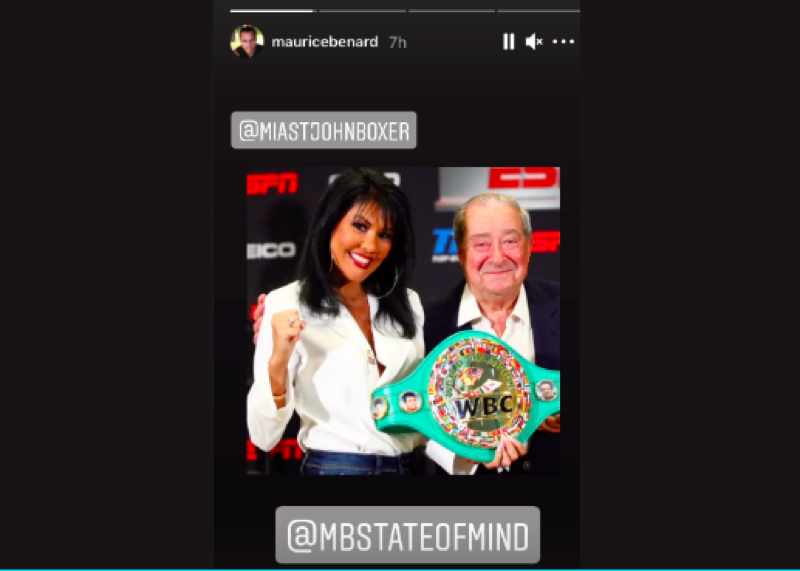 Benard posted a brief video of their interview to his Insta. In it, she says, “you can’t give up, you’ve got to go on.”

He captioned the clip, “You can’t give up… You’ve got to go on. Powerful and Emotional Conversation this Sunday on @mbstateofmind with @miastjohnboxer.”

One fan posted, “Hey Mr. Benard good afternoon!! How are you? You are absolutely right you cannot give up!!!”

There was a lot of interest in the upcoming interview and some fans had to ask about Maurice’s clothing. 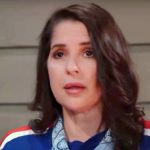 One wrote,“Thanks for sharing Maurice & all your guests! Stay safe and strong and Healthy to All! Keep on going strong!” while another said, “Loving that jacket, Maurice! Representing my native home❤️. I gotta go and watch some state of mind!”

Another fan asked, “Maurice…Where did you get that Joe Louis shirt from I love it 😀😀you know I’m from Detroit I want one.”

Right now GH fans are divided on the status of Maurice’s alter ego, Sonny. At this point in time, he isn’t Sonny per se, he’s Mike and living an amnesiac life in Nixon Falls. Would you rather see Sonny or Mike GH fans? Things are moving fast and soon there will be a major twist in the story, stay tuned!