General Hospital (GH) Spoilers: Laura Is NOT Happy With Nikolas After Stunt

General Hospital viewers will recall that Nikolas was determined to teach his son a lesson he would never forget, once he figured out that Spencer was the real “stalker” who was out to break him and Ava Cassadine (Maura West) up. Nikolas had realized that the dates on the letter that he and Alexis Davis (Nancy Lee Grahn) found at Spring Ridge Prison in Ryan Chamberlain’s (Jon Lindstrom) file didn’t match up with Spencer’s story of returning the said letter. 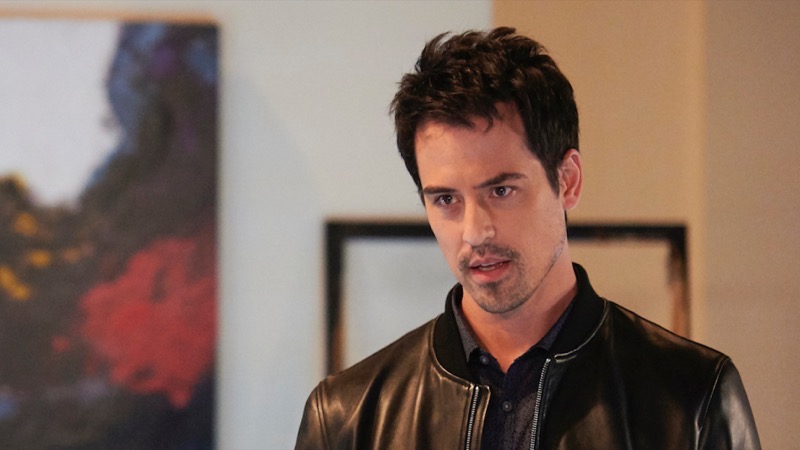 General Hospital viewers will also recall that once Nikolas figured it out, he immediately went to see Ava at the Jerome Gallery to tell her what he had discovered! Even though Ava seemed like she realized that what Nikolas was saying made sense, she strongly advised him against his plans to teach Spencer a lesson. Ava felt like repairing his relationship with his son was much more important than teaching him a lesson by giving him a taste of his own medicine!

General Hospital viewers will recall that Nikolas set up Spencer, telling him he was going on a business trip to Dubai, but instead booked a room at the Metro Court. Spencer took advantage of his father’s absence to stage a “rager”, a party to end all parties, at Wyndemere Castle. Laura and her husband, Dr. Kevin Collins (Jon Lindstrom) were actually going to stay there to make sure Spencer was safe, but he didn’t want babysitters and he talked them into leaving, telling them he needed “solitude”. General Hospital viewers will see that Spencer will have anything BUT solitude during his big party! Nikolas came into the castle through the tunnels and was watching what was happening, to strike at exactly the right time. Nikolas took a page out of his old playbook of infiltrating the costume party the Halloween night that he disguised himself as Zorro, only this time he wore a costume with a hood. It would appear that Nikolas wanted to impersonate the Grim Reaper this time! 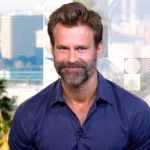 General Hospital viewers know that Nikolas wanted to “scare Spencer straight” so to speak, but his methods left much to be desired! Nikolas wanted also to expose Spencer as the “stalker” publicly, including in front of Trina Robinson (Sydney Mikayla) who Spencer seems to be very interested in! General Hospital viewers can imagine how embarrassing and angering Nikolas’ actions were to Spencer, especially at a big party in front of all the rest of his friends! Spencer had invited his “Euro friends” to come as well, although as he confided to Cameron Webber (William Lipton) that they weren’t friends who cared. They were cool accessories, so to speak. Nikolas hadn’t told his plans or his deductions to his mother, although she will find out! For one thing, Ava confides in Kevin about Nikolas thinking that Spencer is the stalker, and although he agrees there may be something to it, Laura will think it is because of Nikolas’ having more or less abandoned his son during those three years that Nikolas “played dead” and kept his family out of the loop regarding his survival. Laura will have some very choice words over Nikolas’ methods to “scare Spencer straight”!

General Hospital (GH) Spoilers: Ryan Gets Out and Gets Revenge