General Hospital (GH) spoilers reveal that Jasper “Jax” Jacks (Ingo Rademacher) heads to Nixon Falls. His goal is to get to Nina Reeves (Cynthia Watros) despite Phyllis Caulfield’s (Joyce Guy) warning. Jax will end up seeing Sonny but he won’t have a chance to tell anyone. At least, not right away. He ends up getting shot, so will he survive or take the secret with him to the grave?

GH spoilers reveal that last week, Jax called Nina and got ahold of her. He urged her to just tell him where she was and he’s come right away. Instead of answering him, she handed the phone to Phyllis, who told him to back off. Now being aware of where Nina is at, Jax will head to Nixon Falls to see her. However, it is confirmed that he ends up in the wrong place at the wrong time. 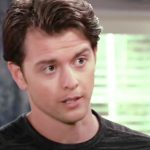 Meanwhile, the conflict between Sonny and Elijah Crowe (Dan White) will continue to escalate. Elijah wants “Mike” gone and it is suggested that he has one of his minions carry out a hit. While Sonny might be the intended target, it sounds like Jax is the one that gets shot. Right before being transported to the hospital, Jax sees Sonny!

General Hospital spoilers reveal that Jax is taken to the hospital and there is no news of Rademacher leaving the soap. So, he most likely survives. However, what does this mean for Sonny and Nina? Will she end up going to see him at the hospital and beg him not to say anything to Carly Corinthos (Laura Wright)? Another possibility is that Nina will try to convince Jax that he was just imagining Sonny. However, Jax won’t be able to get rid of this nagging feeling and will likely look into things further. 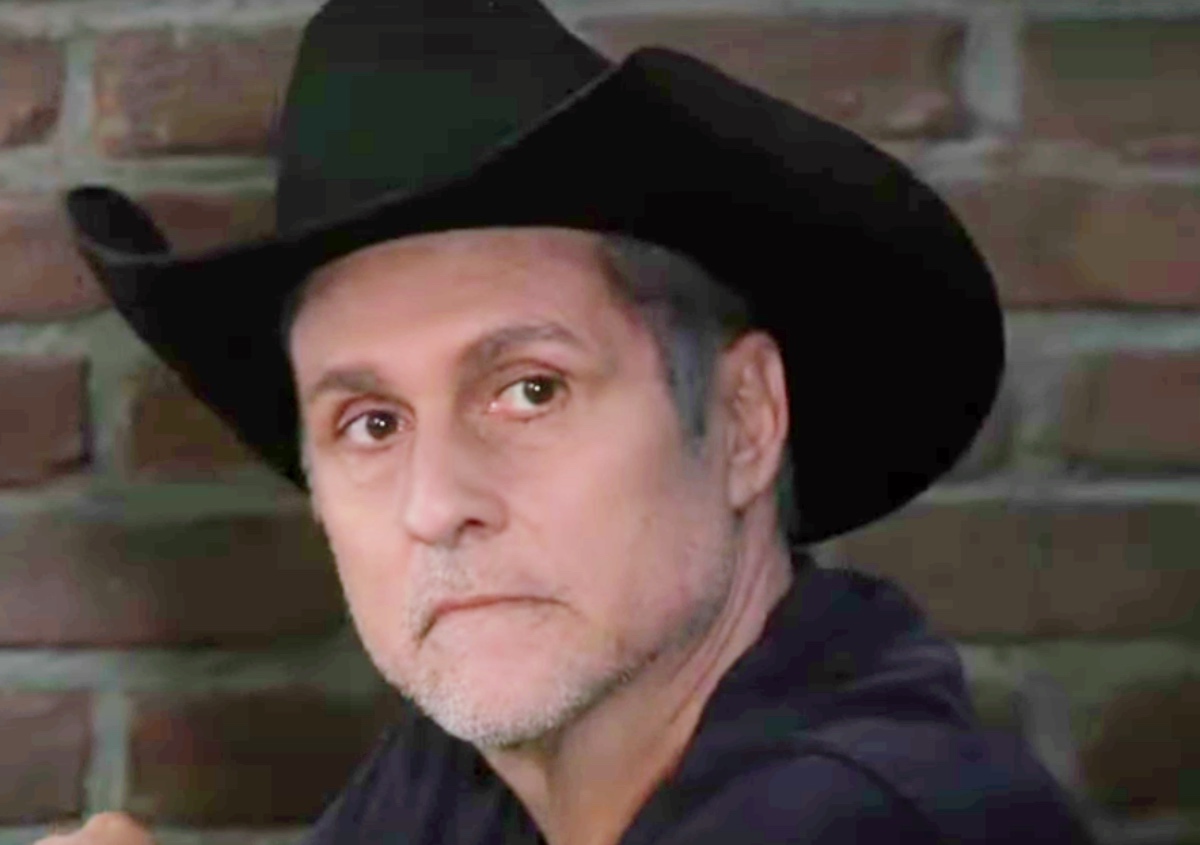 Now that someone else from Port Charles is going to see Sonny alive and well, this storyline might be wrapping up. When Carly and everyone else finds out the truth, Nina will have a lot of explaining to do. Despite Nina wanting to repay Carly for what she did to Nelle Benson (Chloe Lanier), there are other people affected by Sonny’s death. He has children and stepchildren, so they have to also be taken into consideration. Plus, there is the war Carly has with Cyrus Renault (Jeff Kober). When Sonny finally realizes his true identity and where he belongs, will it be too late? We will have to keep watching the ABC soap to find out.