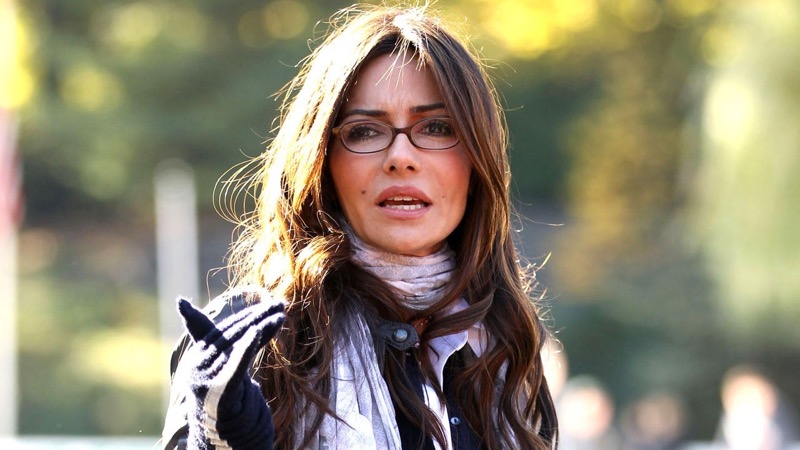 General Hospital (GH) spoilers and updates tease that if there’s anything that fans love the most, it’s a good throwback. Both Vanessa Marcil (Brenda Barrett) and Maurice Benard (Sonny Corinthos) shared photos and clips of the two of them dancing at his daughter’s wedding together, while also setting off a social media storm of comments from fans who would love to see the actress back on the canvas. Here’s what you need to know.

General Hospital Spoilers – Is It Time To Bring Vanessa Marcil Back? Maurice Benard Seems To Think So!

While fans sure do have their favorite daytime television couples, there’s no denying that Brenda and Sonny are an iconic pair that viewers will never forget. After Vanessa’s six year run on the show, Brenda was believed to have died after her mentally ill mother drove their car off a cliff. But did Brenda really die and is she really gone for good? That’s what viewers have been asking themselves for quite some time now.

Giving fans exactly what they love and need, Maurice shared a short clip of him and Vanessa enjoying each other’s company before taking on the dancefloor to show off their very sexy moves (and by very sexy, we mean incredibly smoking hot). Maurice captioned the clip with, “Maurice Benard and Vanessa Marcil. It’s been a long time.” 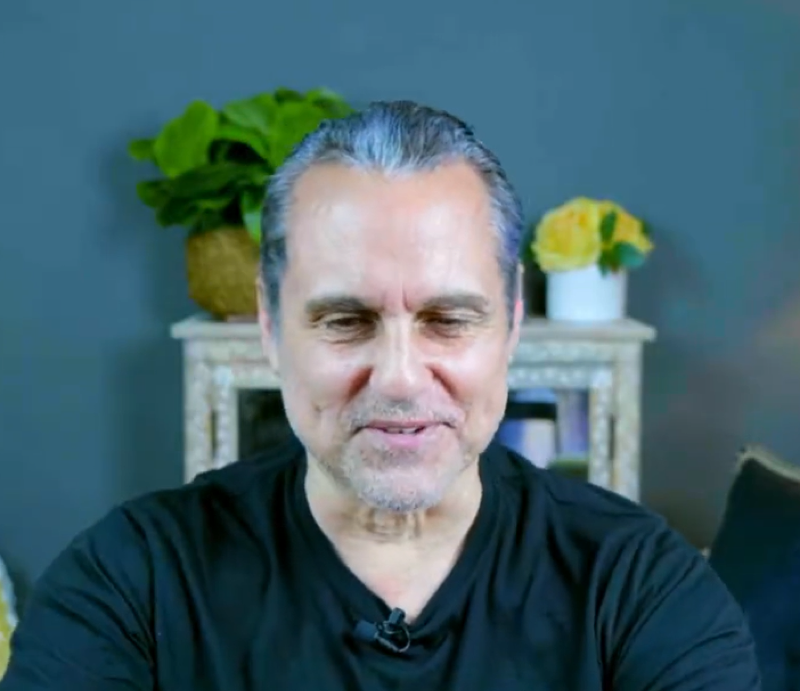 Of course, it didn’t take long for Maurice’s fans and followers to comment on his post. Many of them wrote, “This was the BEST video I’ve seen in years!! Please rejoin GH for the final era of Sonny and Brenda riding off into the sunset!!!” along with, “Sure has been a long time. They both look wonderful. Vanessa (Brenda) great seeing her. Wish she would make an appearance on GH.” 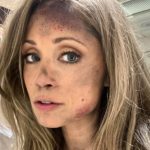 Another fan wrote, “I love you guys together! I can watch this over and over again. Someone, please bring this couple back together, we need this. And Sonny you are the man of every woman’s dreams.”

With that said, a General Hospital fan can certainly dream, right? Watch this space.