General Hospital (GH) spoilers indicate that now that the initial shock of Franco Baldwin’s (Roger Howarth) murder has worn off slightly, Cameron Webber (William Lipton) may wonder what happened to the phone that Cameron took to Franco the very night someone shot him? Cameron knew that the phone contained a message that Franco sent to himself when he believed he was Drew Cain (Billy Miller). Franco hadn’t wanted to hear from the Drew persona so he never listened to the message until shortly before he ended up shot to death.

Peter August (Wes Ramsey) doesn’t know about Drew’s phone or else he would have erased it like he the recording of his confession to Franco. If Cameron finds the phone and listens to Drew’s message, he would likely realize that Jason Morgan (Steve Burton) didn’t kill Franco because Peter had much more of a motive. Cameron will listen with amazement as Drew names Peter as his kidnapper. Drew was taken as part of Peter and Helena Cassadine’s (Constance Towers) devious memory mapping endeavors. This was the beginning of Peter’s crime spree and while he claims he isn’t that man any longer, the crimes he is committing to cover up his original activities are far worse than his initial ones. 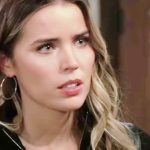 General Hospital Spoilers – Could Cameron Webber do what the rest of Port Charles hasn’t been able to?

Cameron probably doesn’t really know much about Peter or the things he has done but he would likely be aware that Peter published Franco’s medical records in the Invader weeks ago, which caused a panic among the citizens of Port Charles who are terrified if Franco’s tumor is back then his former murderous persona might terrorize the city again! But Franco’s dark side didn’t reemerge so all Peter’s article really did was put a target on Franco.

But since Franco was still alive now well aware of Drew’s accusations, Peter would have had to kill Franco himself. Cameron will realize that this could be the evidence that all the adults in town have tried and failed to find for a few years now. If Britt Westbourne (Kelly Thiebaud) comes forward with the revelation that Peter tricked her into letting him have access to Franco’s medical records, it will show that Peter had already been targeting Franco for weeks and shows pre-meditation and a disturbing lack of a conscience. Cameron will think that will be enough to arrest Peter August.

General Hospital Spoilers – Will Elizabeth Webber apologize to Jason Morgan for accusing him of Franco’s murder?

Cameron’s mom, Elizabeth Webber (Rebecca Herbst) is convinced that Jason Morgan (Steve Burton) killed Franco. Franco had asked Jason to kill him if his brain tumor brought his serial killing personality back. Franco couldn’t stand the thought that he might hurt someone else because of the tumor and since he knew that Jason wouldn’t hesitate to kill him if necessary. 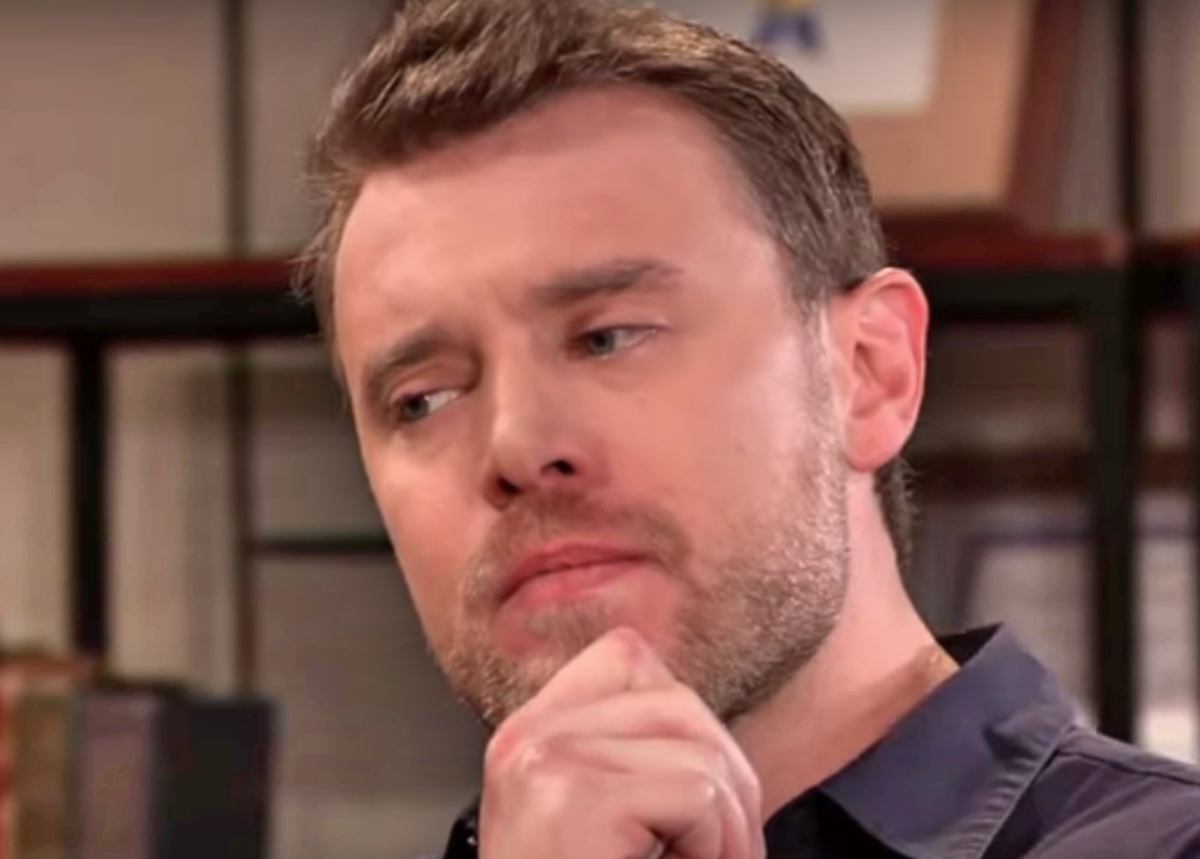 But Franco’s dark side didn’t come out so there would have been no need for Jason to get involved. Cameron will keep hounding Elizabeth until she agrees to listen as well. Amazed, she’ll take the recording to the authorities once she realizes that it’s more likely that Peter killed Franco than Jason. And then Liz will have to admit that she was wrong and Jason is innocent.

General Hospital Spoilers – What will happen next?

Will Cameron make it through the rest of senior year without having to deal with any more death? Will Drew’s message make its way to Cameron, and then Elizabeth before finally reaching the authorities? Wouldn’t it be amazing if after everyone in Port Charles has failed to get any evidence on Peter, that Cameron is the person who finally gets justice for Drew and Franco.

Once Elizabeth learns the truth, will she apologize to Jason? Only in Port Charles is the hit man not the most likely suspect so stay tuned to General Hospital, airing weekdays on ABC. And don’t forget to check back right here regularly for all your General Hospital news, information and spoilers.