General Hospital (GH) spoilers tease that Roger Howarth’s new character might be a grown-up Johnny “John” Reid Ryan, Delia Coleridge’s (Ilene Kristen) son with Frank Ryan (Daniel Hugh-Kelly) from Ryan’s Hope. This would give Ava Jerome Cassadine (Maura West) her maternal side half-brother as a relative, and expand Ava’s family. General Hospital viewers can see where Ava having another brother in town might enrich her life, and since she inherited Charlie’s Pub from Julian Jerome (William DeVry) the appearance of John Reid Ryan would be a boon to Ava, he could take over running the pub.

The character of John Reid Ryan as a child was played by Jadrien Steele. He appeared from 1975-1984 with Jason “Ash” Adams taking over the role from 1984-1989 on Ryan’s Hope, which is when the show ended. Going by his birth in 1975 with no soap opera rapid aging syndrome being employed, he would be forty-six years old now. Ava is said to have been born in 1974 so it looks like mama Delia was fooling around with Victor Jerome (Jack Axelrod) in between Frank Ryan and Pat Ryan (Malcolm Groome)! Devious Delia apparently really got around! 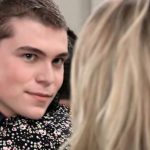 John Reid Ryan later married Dr. Lizzie Ransome (Catherine Larson) as an adult and had a son named Owen Ryan (Jamie O’Neill) so Ava also has a nephew by her half-brother. Roger would be around the right age to play John Reid Ryan since he is only a few years older at fifty-two. Longtime General Hospital viewers who also watched Ryan’s Hope will have recognized Delia Reid Ryan Coleridge when she surfaced on General Hospital as Ava’s birth mother. If Roger does come on playing John Reid Ryan, it is possible that Lizzie could come on as well, likely a recast Lizzie who could work at General Hospital.

Depending on if they make Owen a young man or a teenager, he could either fit in with the people in their thirties or late twenties like Detective Harrison Chase (Josh Swickard) or with the teenagers currently on the show, Cameron Webber, (William Lipton) Trina Robinson (Sydney Mikayla) and Josslyn Jacks (Eden McCoy). But of course, there is no guarantee that Johnno’s, as he was nicknamed, family will come with him if that is indeed Roger’s new character. 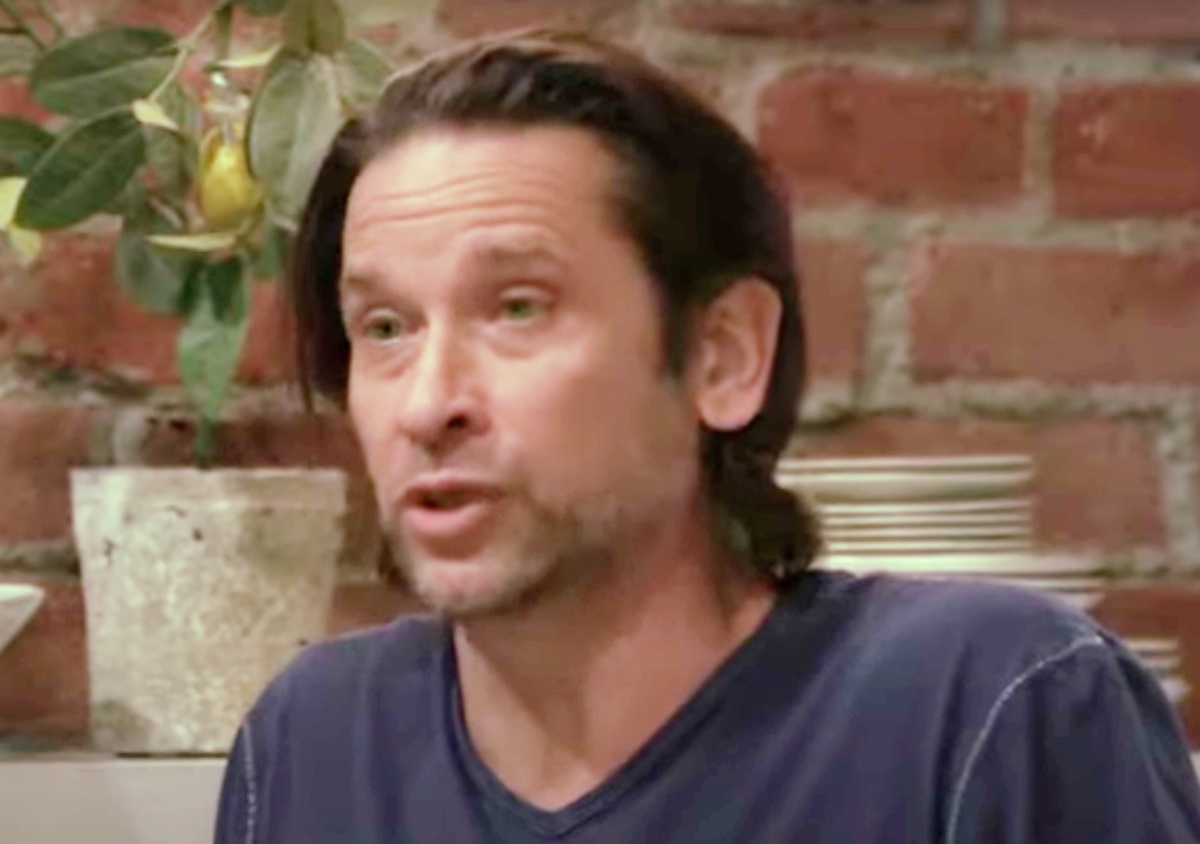 General Hospital Spoilers – John Reid Ryan Could Either Be A Bar Owner, A Policeman, Or A Doctor

If Roger does come on as John Ryan, as mentioned before, he could either follow in the steps of his paternal grandparents and run Charlie’s Pub as they ran Ryan’s Bar, or he could follow in the footsteps of his father or his uncles. Both Frank and Bob Reid (Earl Hindman) were police detectives, while Pat Ryan was a doctor. On the other hand, General Hospital may decide to do something entirely different with the character and not go by his Ryan’s Hope history.

Longtime General Hospital viewers who also watched All My Children will remember that the Alexandra Devane Marick (Finola Hughes) on All My Children was nothing like she was on General Hospital! Alex had been brainwashed to impersonate and kill her twin sister Anna Devane (Finola Hughes) who was considered an imposter of herself, but when she found her and found out she was really her twin sister, she couldn’t bring herself to do it and instead helped nurse her back to health!

It has been confirmed that Roger will be playing a brand new character and is currently filming; but that doesn’t mean the character is brand new to ABC, only to Roger and to General Hospital so the rumors could be true that he’s coming on as Ava’s other half-brother!