General Hospital spoilers for July 11 – July 22 reveal that Maxie Jones (Kirsten Storms) blames Damien Spinelli (Bradford Anderson) for stalking her. Things will get wild on the Haunted Star. Spencer Cassadine (Nicholas Chavez) will rush to save Trina Robinson (Tabyana Ali). What more can fans expect in the next two weeks?

General Hospital’s Nina Reeves (Cynthia Watros) will buy Carly Corinthos (Laura Wright) half of the Metrocourt and try to give it to her as a gift. Carly will be livid and refuse Nina’s offer. Drew Cain (Cameron Mathison), Olivia Quartermaine (Lisa LoCicero), and Sonny Corinthos (Maurice Benard) will demand some answers after Nina buys into the hotel.

Sonny will be furious after he learns what happened and will have to get away. Sonny and Dante Falconeri (Dominic Zamprogna) will meet up at the gym later. Curtis Ashford (Donnell Turner) and Marshall Ashford (Robert Gossett) are working on a lead while Trina wonders if she should reveal her alibi to the court. Jocelyn Jacks (Eden McCoy) comes up with a strategy that Trina may not be ok with. Trina gets a new lawyer as Diane Miller (Carolyn Hennesy) takes over her case. 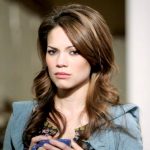 General Hospital’s Valentin Cassadine (James Patrick Stuart) has failed to drug Laura Collins (Genie Francis) for Victor Cassadine (Charles Shaughnessy). Now Victor must get rid of Laura on his own. Valentin will target Leslie Webber (Denise Alexander) who will need Laura to take care of her. Brando Corbin (Johnny Wactor) will encourage Sasha Gilmore (Sofia Mattsson) to concentrate on herself and not Deception. Nina will bump into someone at the cemetery while visiting Nelle Benson’s (Chloe Lanier) grave.

General Hospital’s Jocelyn and Cameron Webber (William Lipton) will testify at Trina’s trial. Spencer will change his tactics when dealing with Esme Prince (Avery Kristen Pohl). Can Spencer get the evidence he needs to save Trina? Willow Tait (Katelyn MacMullen) has questions about her health as T.J. Ashford (Tajh Bellows) tries to solve a mystery. 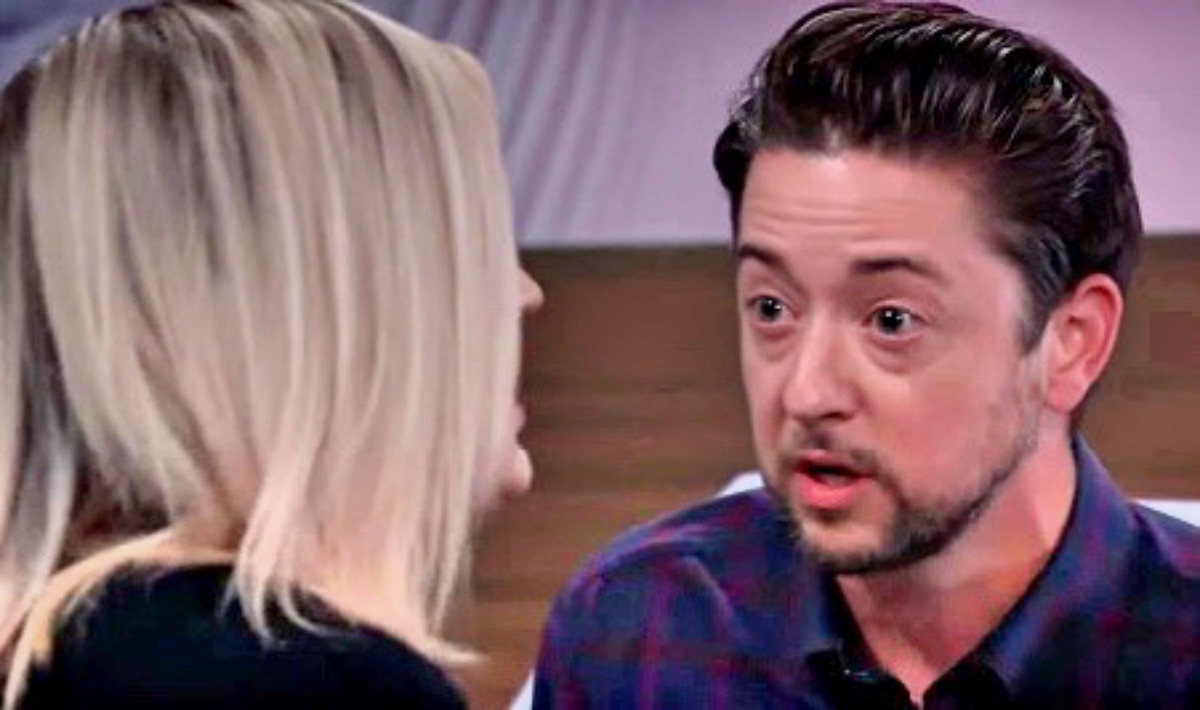 General Hospital’s Esme will have issues with the bartender and then tries to beg her way out of a prison sentence. Curtis has an opportunity to help Trina. Spencer opens up to Ava Jerome (Maura West) and Nikolas Cassadine (Marcus Coloma) about his plan. Spencer pushes Esme to make a decision. Anna Devane (Finola Hughes) pushes Valentin, to tell the truth. T.J. gets called to the hospital, is it Willow again? Sonny and Nina will come clean.

This and more will be happening in the next two weeks on General Hospital.