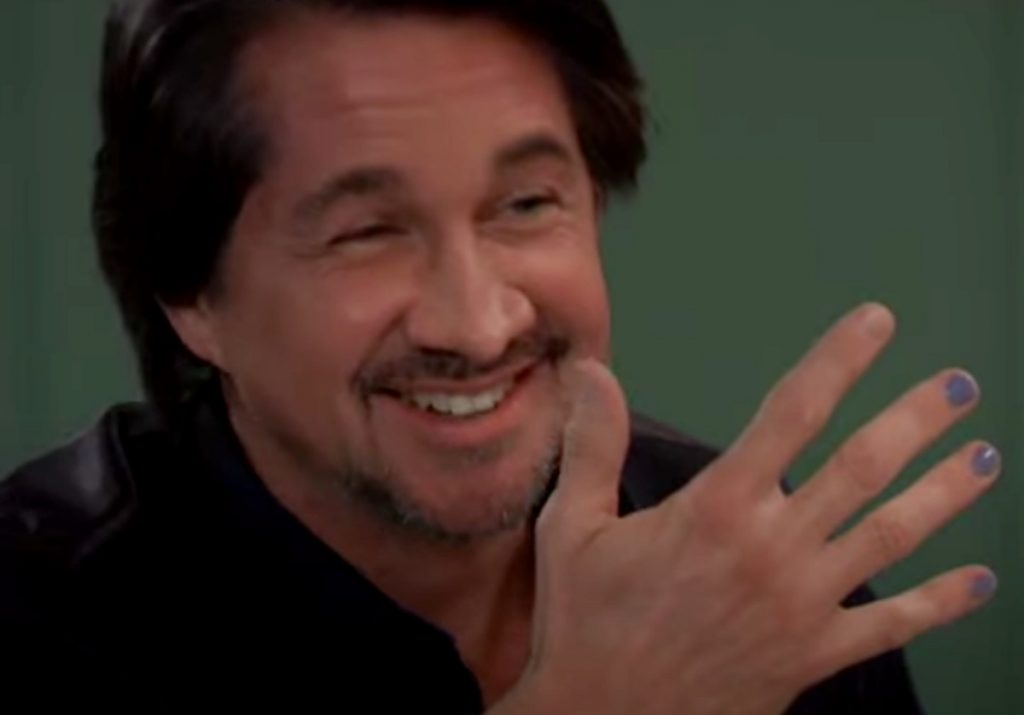 General Hospital has shown us that in a soap world full of mobsters, serial killers, corporate raiders, and serial cheaters, all you need to be to be the worst man on daytime in 2022 is a mild-mannered infectious disease doctor who is so passive-aggressive and full of himself that nobody else could come close to getting the title.

General Hospital: Hamilton Finn Was Not A Hero

In 2022, a once-likable GH doctor who definitely had some faults and quirks became an insufferable bore who took over a woman’s life while acting as her savior. This woman, Elizabeth Webber (Rebecca Herbst), didn’t ask him to be her savior and even asked him to stay away and mind his business at times, but he didn’t listen. He refused to respect her boundaries, found fault with every move she made, and tried to tell her how to live her life. 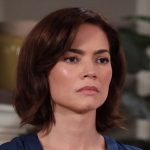 On top of that, rather than focusing on his own life, he spent the year lamenting how Elizabeth just didn’t seem to want him around while telling her business to anyone who would listen, especially his brother, father, and kid. We’re sure Elizabeth wanted a man she barely dated to blab all her problems to Gregory Chase (Gregory Harrison).

GH Ruined A Character We Once Liked

At one time, Hamilton Finn was likable. When he was paired with Hayden Barnes (Rebecca Budig) and Anna Devane (Finola Hughes), we rooted for him and them. We wanted him to beat his addiction and get a chance to raise his young daughter. Now, he claims to just want a family for Violet Finn (Jophielle Love) but doesn’t want to bother trying to figure ou what happened to her mother. Instead, he uses Violet as emotional blackmail material for Elizabeth and thankfully, she seems to have broken free of him. 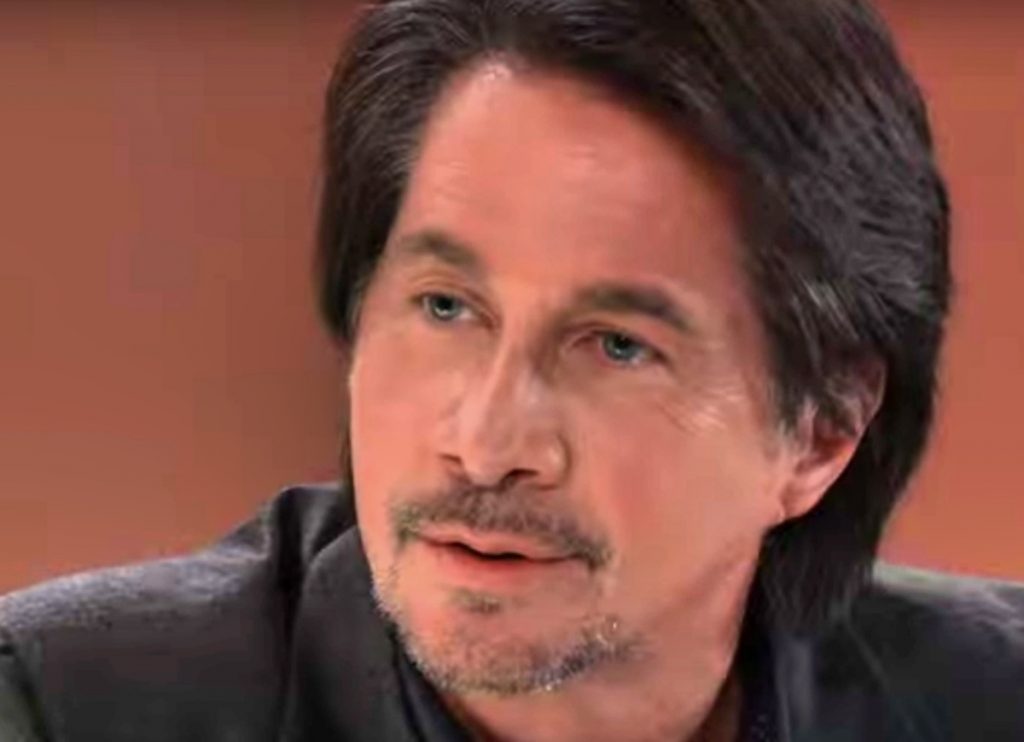 When Finn was with Elizabeth, everything about this so-called relationship was never about Liz’s feelings when she was going through a difficult time, but instead, it was all about his feelings and the trouble her hard time was causing him. This is a character who could not be liked and we hope GH repairs him for 2023.

Stay tuned to General Hospital weedays to see if the old Finn will ever return.