General Hospital Spoilers: Spencer Finds it Hard to Keep Up Appearances with Esme and Trina

General Hospital (GH) spoilers and updates tease Spencer Cassadine (Nikolas Chavez) is trying to get justice. Spencer wants to help his friend Trina Robinson (Tabyana Ali). Spencer believes that his girlfriend Esme Prince (Avery Kristen Pohl) has framed Trina for a crime that she did not commit.

Spencer has turned to Cameron Webber (William Lipton) and Sam McCall (Kelly Monaco) for help to find out the truth about Esme. Spencer does not want Esme to know that he does not believe in her but he is having trouble keeping her in the dark.

Spencer has been trying to stay away from Esme. Spencer and Esme have been living at Wyndemere. Esme was kidnapped by Sonny Corinthos (Maurice Benard) which upset Spencer’s father Nikolas Cassadine (Marcus Coloma). Nikolas wanted Spencer and Esme to move with him and his wife Ava Jermone-Cassadine (Maura West). 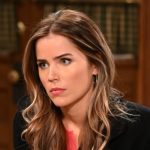 Spencer wants Trina and Joss to know that he is on Trina’s side. Spencer knows that Trina has been spending time with Rory Cabrera (Michael Kruse). Rory has been watching over Trina to keep her safe from harm. Trina has been getting closer to Rory. Spencer does not want Trina to be with Rory because he wants to tell Trina that he has feelings for her. 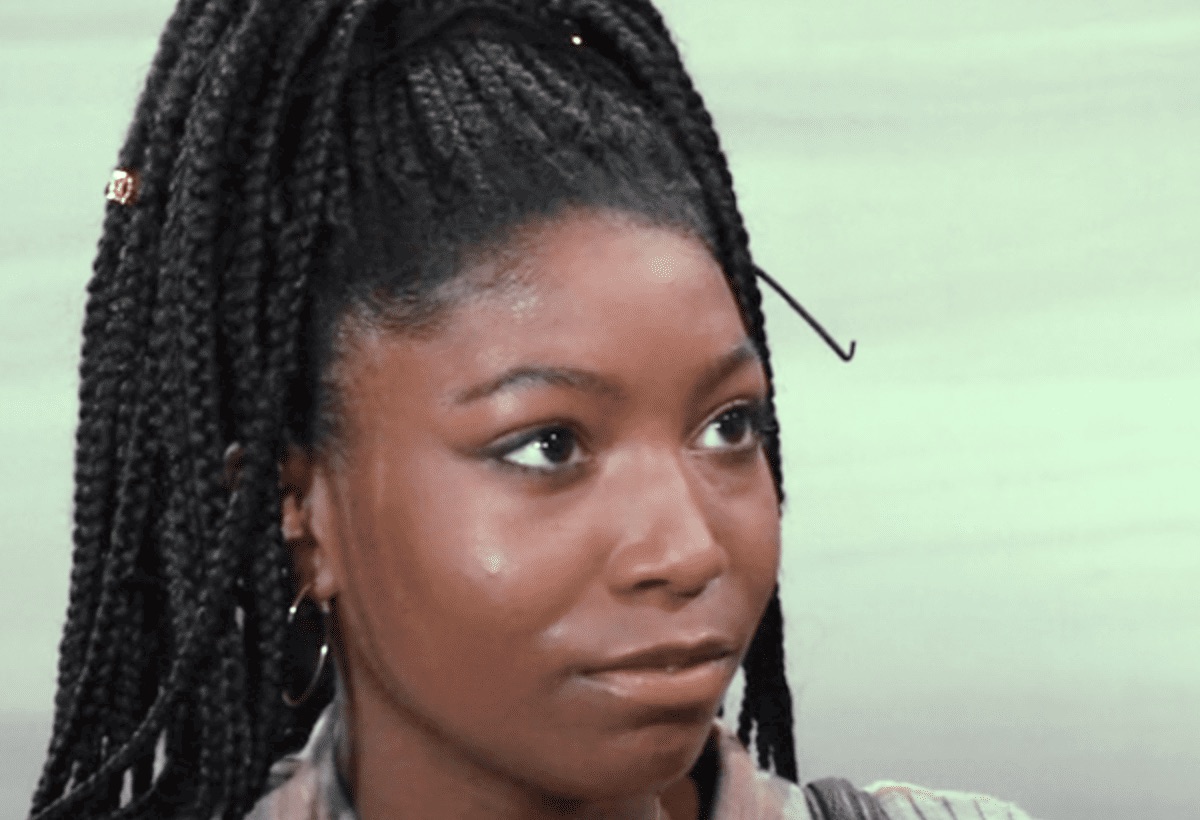 General Hospital Spencer is having trouble dealing with Esme and Trina. Spencer is desperate to break up with Esme. Spencer wants to find a way to take Esme down before he breaks up with her. Can Spencer find a way to get Esme out of his life and expose the truth about her?

Spencer wants to have a relationship with Trina. Spencer knows that Trina could get into a relationship with Rory. Can Spencer find a way to save Trina before he loses her to Rory? Be sure to catch up on everything happening with GH right now. Come back here often for General Hospital spoilers, news, and updates.

General Hospital (GH) Spoilers: Cameron Mathison Opens Up About His Challenges While Filming A Movie