General Hospital spoilers and updates tease that sneaky spy Ryan Chamberlain (Jon Lindstrom) will make use of his lurking skills in Spring Ridge when he observes Spencer Cassadine (Nicholas Chavez) and Esme Prince (Avery Kristen Pohl) together in an upcoming episode of General Hospital!

General Hospital Spoilers – Locked Up, But Not So Locked In

General Hospital viewers have suspected for quite some time that Ryan isn’t as “locked in” as he seems; patients suffering from locked-in syndrome aren’t supposed to be able to do anything except blink their eyes! That is why General Hospital viewers saw Ryan communicating with a series of blinks; but viewers will also remember quite a few sarcastic smirks, one as he was being rolled out of a hospital room at GH and in the process of being transported back to Pentonville.

That was after Ava Cassadine (Maura West) “tested” him by digging her nails into his arm hard enough to draw blood, and he didn’t even flinch – but he did smirk, as if to say, “Gotcha”! Ryan has likely been faking this syndrome, which he would probably know about, having had plenty of time to study Dr. Kevin Collins’ (Jon Lindstrom) medical books when he was impersonating him. Plus, longtime General Hospital viewers will remember Ryan came to Port Charles before Kevin showed up – as a pediatrician, so he’s had some medical training of is own! 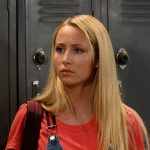 General Hospital viewers will remember a few years ago when Ryan first showed up in Port Charles, and it came to light that Kevin was caring for him in Shadybrook, that he was in the DVX those twenty-five years he was presumed dead. General Hospital viewers can assume then, that Ryan was a spy, likely one who was also an assassin; so it can be assumed that the already sneaky and stealthy Ryan got some extra training on top of his already natural surveillance skills!

On Wednesday, March 16, Ryan will start using his spy skills to observe Spencer and Esme together, but ahead of that Kevin will receive a concerning status change in his brother’s diagnosis, and he will voice his concerns! Viewers will recall that Esme sought Ryan out as soon as she had a chance to visit Spring Ridge in preparation for her internship there, which seemed to be targeted more on access to Ryan than school, until Kevin put the kibosh on those visits! 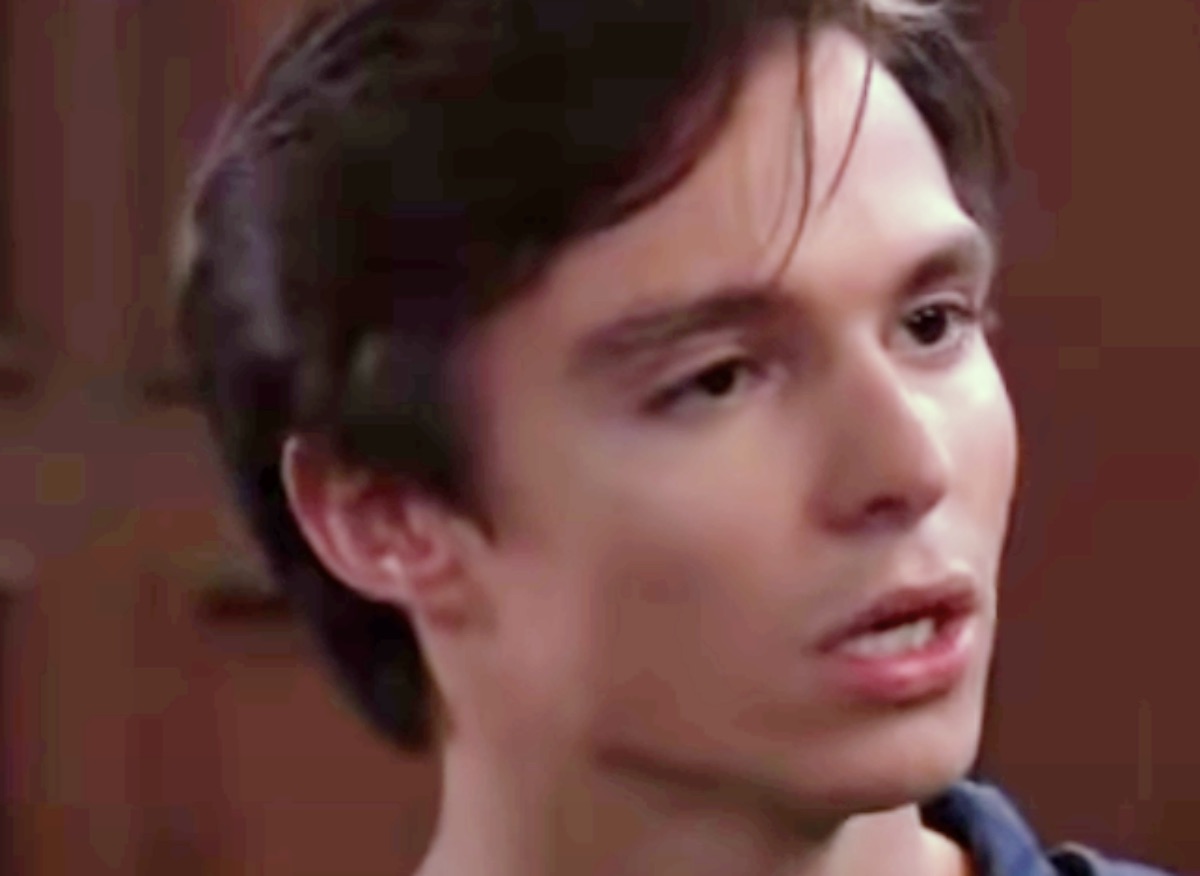 General Hospital viewers have noticed that Esme and Ryan seem to be very close – and there’s a good chance that he is her birth father and the two of them know it, although Kevin is certainly in the dark! The big question for General Hospital viewers will be, is if Daddy is watching daughter or killer is watching target, as Ryan keeps an eye on Spencer as he’s with Esme during their visitation time in Spring Ridge.

All it might take for Spencer to be a target is for Esme to realize she’s being strung along and he’s biding his time until he gets out of Spring Ridge so he can go for his own target, Trina Robinson (Sydney Mikayla). Even if Esme doesn’t realize it yet Ryan might pick up on it and have a very unpleasant surprise for Spencer – if Victor Cassadine (Charles Shaughnessy) doesn’t intervene first!