General Hospital Spoilers: What happened to Jordan on GH?

General Hospital spoilers indicate Jordan Ashford (Tanisha Harper) is back on the job! Although Mac Scorpio (John J York) was filling in temporarily for Jordan, he was injured in the line of duty so Jordan’s return was just in time! But Jordan has been away from Port Charles now for several months, so let’s take a look at what happened to her!

Years ago, Jordan was working undercover in an attempt to bring Cyrus Renault (Jeff Kober) to justice. Cyrus was a dangerous drug lord, but Jordan and her colleagues were having a hard time finding the evidence they needed, so they falsified it. Cyrus went to jail and Jordan thought that was the end of it. But after Cyrus kidnapped Jordan’s son, TJ Ashford (Tajh Bellow), Jordan was forced to find a way to get Cyrus released. She did so and he held it over her head for months until he was finally arrested. Jordan turned state’s evidence and testified against Cyrus, who is still in prison. 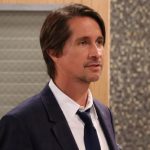 But all of her secrets ended her marriage to Curtis Ashford (Donnell Turner). Although she was reluctant to sign the divorce papers, she eventually did. But Curtis’ meddling Aunt Stella Henry (Vernae Watson) took the papers. She changed her mind about interfering but had a stroke before she could mail the papers, which were destroyed when Stella collapsed. Stella still doesn’t remember taking the documents which means that Cutis and Jordan are still married.

While investigating a lead, Jordan was hit over the head and locked in a room that was leaking carbon monoxide. Her already compromised kidneys were seriously damaged and Jordan was sent out of town for extensive treatment where she has been for the past several months. But Jordan loves her work and is anxious to get back to work! 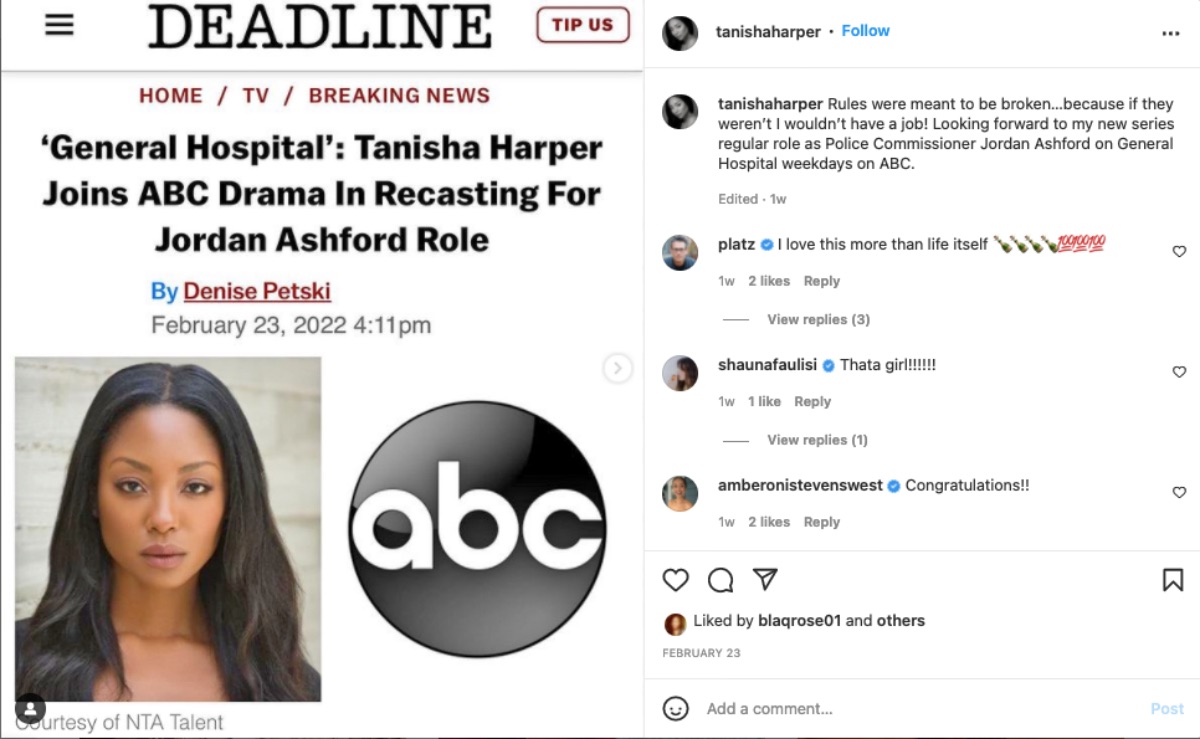 Jordan was certainly missed by her friends and family, especially TJ. But she is also sorely needed back on the job. With Victor Cassadine (Charles Shaughnessy) about to put his nefarious plans in action, Jordan may be just the person to take him down. And with Harrison Chase (Josh Swickard) still on suspension from the force, that left only Dante Falconeri (Dominic Zomprogna) as active police officers, so Jordan is certainly back in the nick of time!