General Hospital spoilers for the next two weeks are in. From April 18 to 29, Valentin Cassadine (James Patrick Stuart) apologizes to Anna Devane (Finola Hughes). However, he also tells some half-truths. Curtis Ashford (Donnell Turner) gets damaging information from Selina Wu (Lydia Look). Plus, Harmony Miller (Inga Cadranel) continues to spiral out of control.

GH spoilers for the week of April 18 reveal that Cameron Webber (William Lipton) says the wrong thing to Josslyn Jacks (Eden McCoy). Cameron’s comment will have Josslyn demanding to know what he meant. As Cameron tries to smooth things over, the situation just gets worse.

Speaking of Cameron, he and Spencer Cassadine (Nicholas Alexander Chavez) get into a fistfight. This forces Rory Cabrera (Michael Blake Kruse) to place them both under arrest.

As for Sonny Corinthos (Maurice Benard), he will make a power move and reassert himself as a mob boss. 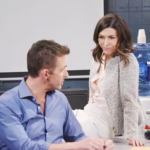 Fans can also expect Anna to share her suspicions regarding Luke Spencer’s (formerly Anthony Geary) death and Jennifer Smith’s (Holly Gagnier) setup. Anna will get an apology from Valentin, but he doesn’t tell the whole truth about where he’s been or what he has been up to.

Marshall Ashford (Robert Gossett) makes a big decision and plans to finally tell the truth. However, his confession comes too late. Curtis learns from Selina that Marshall was never in the witness protection program.

As for Alexis Davis (Nancy Lee Grahn), she makes a grisly discovery. It’s believed that the discovery is Brendon Byrne’s (Josh Coxx) body. Harmony will frantically try to decide what to do next. It is teased that Harmony and Willow Tait (Katelyn MacMullen) bond. However, Willow asks Harmony if she’s planning to leave Port Charles.

It is teased that Harmony almost makes a confession but changes her mind about that. Meanwhile, Alexis wants to know what’s going on with Harmony.

General Hospital spoilers reveal that Harrison Chase (Josh Swickard) is caught off guard while on surveillance. Chase might discover who or what is really behind Elizabeth “Liz” Baldwin’s (Rebecca Herbst) stalking situation. 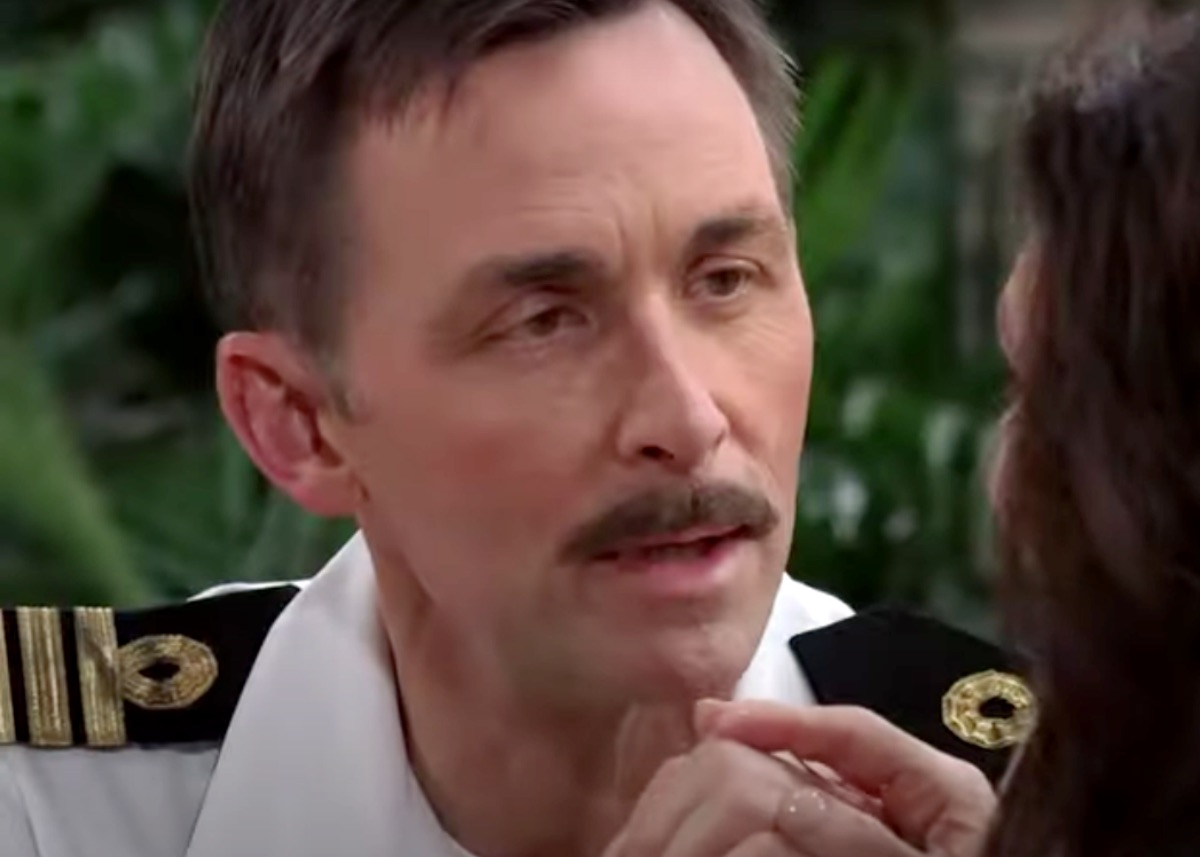 During the week of April 25, Curtis will find out all of Marshall’s dirty secrets. Willow and Michael Corinthos (Chad Duell) go through a rough patch as Nina Reeves’ (Cynthia Watros) visitation war gets ugly. Carly Corinthos (Laura Wright) pays a visit to Alexis’ house, which could be centered around Phyllis Caulfield’s (Joyce Guy) bombshell about Harmony.

Fans can also look forward to Nikolas Cassadine (Marcus Coloma) making a romantic gesture. Trina Robinson (Tabyana Ali) hears someone sneaking into the gallery while Esme Prince (Avery Kristen Pohl) eavesdrops. So, we will have to keep watching the ABC soap to see what happens next!