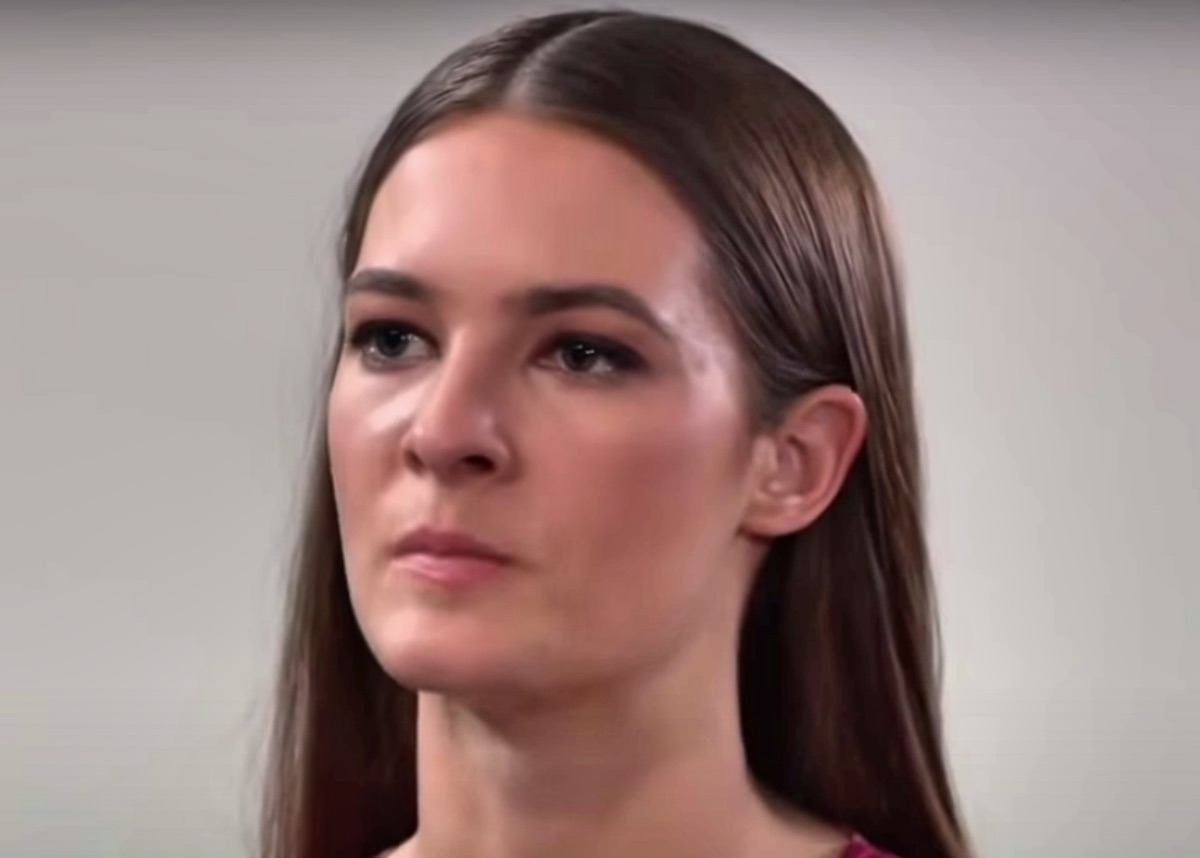 General Hospital spoilers tease that Esme Prince (Avery Kristen Pohl) has seemingly been doting on Spencer Cassadine (Nicholas Chavez) since they arrived in Port Charles together last year. But Esme has a loyalty beyond that of Spencer and that is to her “father” Ryan Chamberlain (Jon Lindstrom). It seems that Ryan sent Esme to Spencer with one goal in mind: to break up the marriage of Spencer’s father, Nikolas Cassadine (Marcus Coloma) to Ava Jerome (Maura West).

As viewers know, Esme assisted Spencer in his quest to break up his father’s marriage by stalking Ava. Esme even did some of the more dangerous schemes herself such as setting Ava’s car on fire. But Esme wasn’t just doing those things to help Spencer, as everyone believes; she was actually doing Ryan’s bidding. Ryan is still obsessed with Ava but is pretending to be unable to move while incarcerated at Spring Ridge which means he needs Esme to do his dirty work. Ultimately, the stalking plot failed and Nikolas and Ava are as happy as ever together. 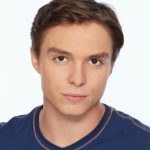 General Hospital Spoilers – Ryan Chamberlain is determined to have Ava Jerome for himself!

But Ryan is still convinced that he and Ava belong together and has enlisted Esme to carry out a new plan. While Spencer is still incarcerated at Spring Ridge, Esme will put a new plan into action. Per Ryan’s instructions, Esme plans to seduce Nikolas. Once Ava discovers Nikolas and Esme together, Ryan believes it will leave Ava vulnerable to him. Ryan believes that Ava loves him deep down and this would be his opportunity to escape and claim Ava for himself. 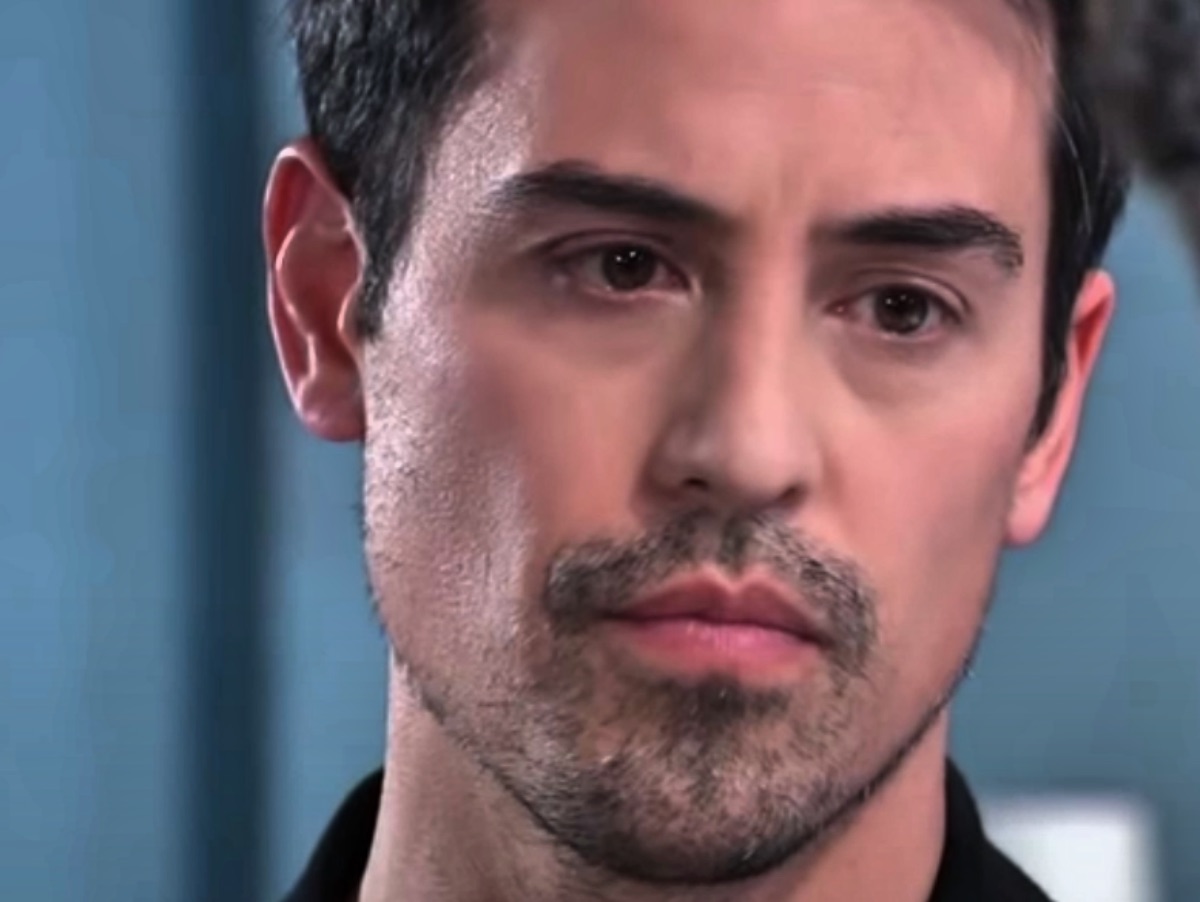 General Hospital Spoilers – Ava Jerome wants nothing to do with Ryan Chamberlain.

But Ryan overestimates the hold her has on Ava. The only thing she feels for him in contempt. Ryan murdered Ava’s daughter, Kiki Jerome (Hayley Erin) and that is something Ava will never forgive. In addition, Ryan has murdered scores of other people due to his various obsessions. Even is Esme is successful in her plan to sleep with Nikolas, which is highly doubtful, Ava will never come running back to Ryan.

General Hosptial Spoilers- What do you think?

Will Esme be successful with her plot to seduce Nikolas? Will Ryan escape Spring Ridge? And will Spencer somehow get wind of their plans? Anything can happen in Port Charles so stay tuned to General Hospital airing weekdays on ABC. And don’t forget to check back right here regularly for all your General Hospital news, information and spoilers!