General Hospital viewers will recall back when Ryan was still in Pentonville Prison, before he was stabbed and lost a kidney to Jordan Ashford (Tanisha Harper) there was a scene where some mail was shown that was addressed to Ryan. One piece of mail was a returned mail from Spencer Cassadine, (Nicholas Chavez) who even then Ryan had been trying to contact, but then there was one that was from Heather Webber!

General Hospital viewers had to wonder what connection Heather could have had to Ryan, other than perhaps a strange fascination with serial killers – after all, she was Franco Baldwin’s (Roger Howarth) mother. A guard had read the letter to Ryan, who was paralyzed at the time, signed by Heather, his biggest fan; but could they have had more of a relationship during the two of them’s missing years? 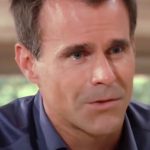 Longtime General Hospital viewers will recall that Heather and Ryan have some things in common, among them a long series of missing years – Ryan’s were revealed as having been a DVX operative during the twenty-five years of presumed death. Heather was institutionalized in 1980, much earlier than Ryan’s appearance in the mid-1990s, with her reappearing in the mid-2000s and him a couple of years ago.

The question is, could they have crossed paths long enough to have conceived a child around nineteen years ago – since both of their years are missing it’s possible. General Hospital viewers will recall there is one major thing that Heather and Ryan have in common – and it’s not being DVX operatives; both have been committed in psychiatric institutions over the years. Esme’s conception is more likely to have taken place in a psychiatric institution as a one-time sexual encounter than a romance between the two! 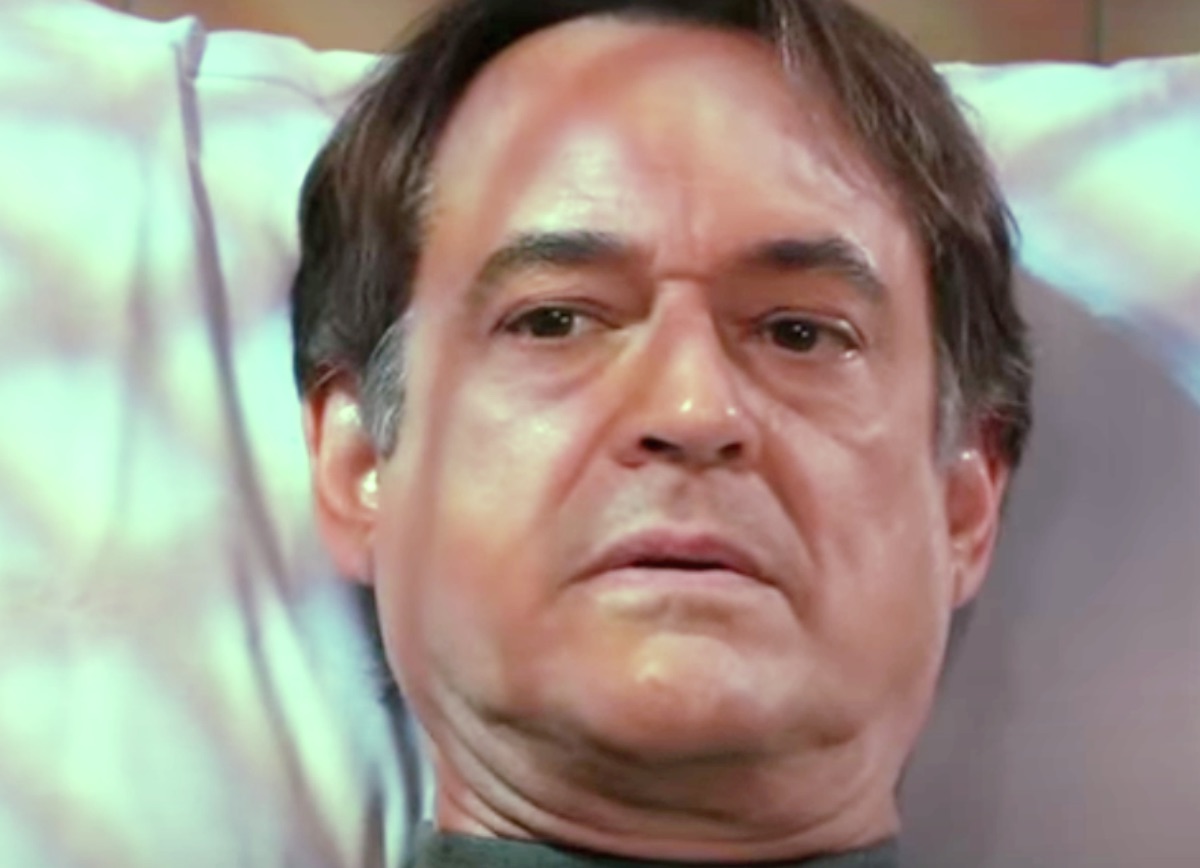 Longtime General Hospital fans who remember Heather’s early behavior are reminded of her by Esme’s current escapades – the insane jealousy, the drugging of rivals for instance. Esme recently drugged Trina Robinson (Sydney Mikayla), Heather drugged Diana Taylor (Brooke Bundy) with LSD; Heather was the same age that Esme is now when Diana hired her as a nanny. Heather wanted to regain custody of her son with Jeff Webber (Richard Dean Anderson) so she drugged Diana so she could get Steven Lars Webber (Scott Reeves) back, and Heather was also behind the splitting up of her cousin Susan Moore’s (Gail Ramsey) twins.

Viewers came to know them as Jason Morgan (Steve Burton) and Drew Cain (Cameron Mathison); current General Hospital viewers can easily imagine Esme doing things like that and those who have been watching for a long time see similarities! With Ryan Chamberlain as a birth father and Heather Webber, who always was selling her babies as a birth mother, Esme’s evil seems to be in her genes!

General Hospital Spoilers: Trina Has To Prove Her Innocence!