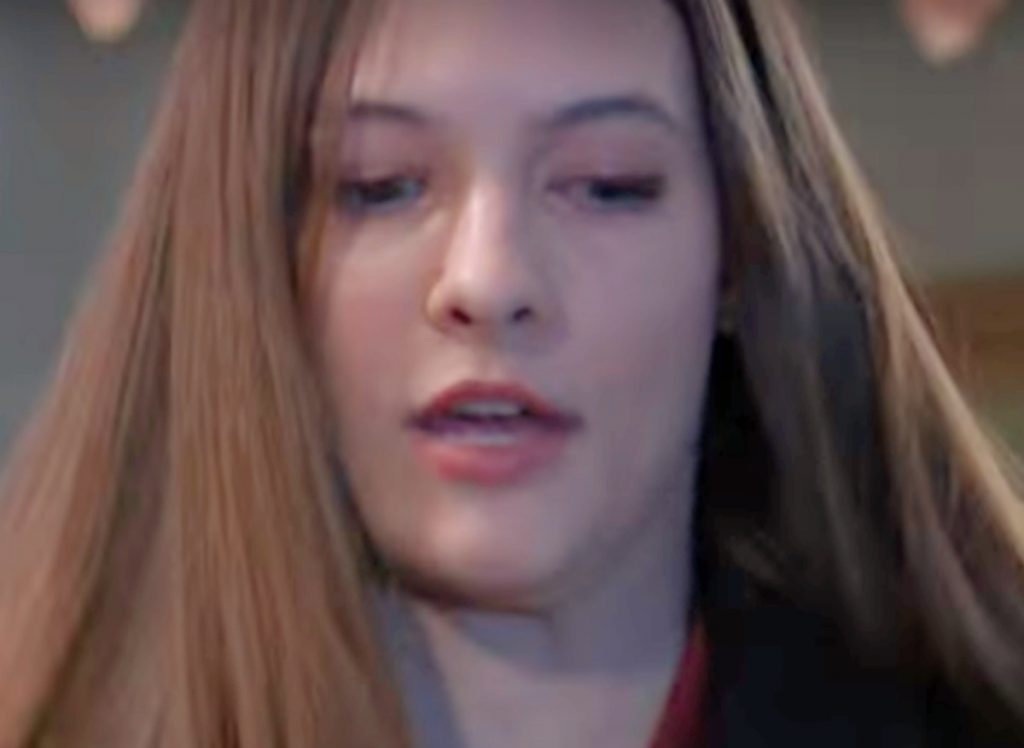 General Hospital spoilers and updates tease that Esmé Prince (Avery Kristen Pohl) will turn up missing from the north tower of Wyndemere just in time for another Hook attack. Even though she’s done nothing but deny, deny, deny that she’s The Hook to even her birth father Ryan Chamberlain (Jon Lindstrom), this may be just too much of a coincidence.

Even though Nikolas Cassadine (Marcus Coloma) caught her standing by an open window in her tower room prison, he wasn’t smart enough to take the sheets off the bed! But then maybe he didn’t think she’d try making a rope out of the bed sheets to escape out the window after having fallen from the parapet. He may have thought her pregnancy another reason she wouldn’t be desperate enough to try such a stunt, but it looks like he was wrong to underestimate Esmé’s desperation.

He’ll be in for an unpleasant surprise if she succeeds and he finds her gone the next time he brings up food. Worse yet, he’ll feel like an idiot seeing that rope made of sheets hanging out the window and knowing she escaped – or drowned for real. 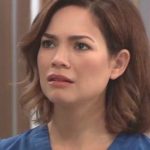 Ryan and Nikolas aren’t the only ones to think that Esmé could be the Hook, Trina Robinson (Tabyana Ali) certainly does, especially now with the PCPD’s new theory.  Port Charles Police Commissioner Jordan Ashford (Tanisha Harper) believes the victims are all tied to Trina’s trial, and that could point to Esmé since she framed her. Esmé could even have access to an antique typewriter to write to The Invader, but how she would have mailed the letter wouldn’t quite fit. However, Esmé seems a bit too obvious to be the real Hook, but if she was accused and perhaps convicted of murders she didn’t commit it would be perfect karma! 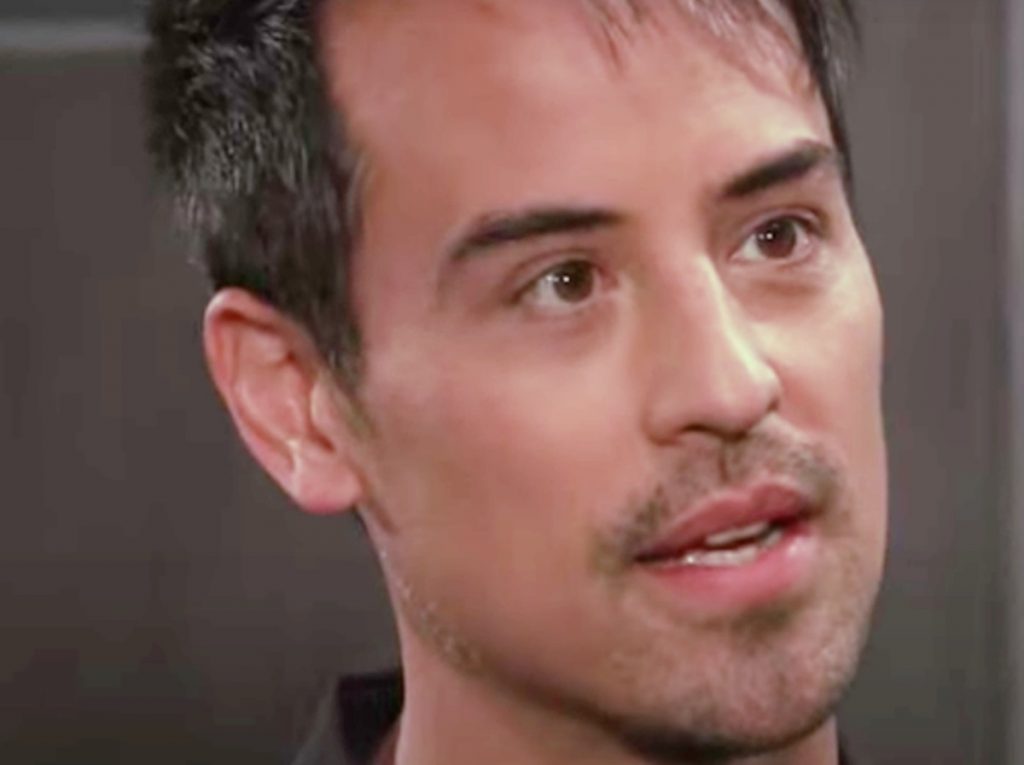 Ryan was in the DVX the whole time he was presumed dead, so that hookup had to have happened while he was an agent. Victor has WSB agents loyal to him from his reign as the director, plus there were many double agents working for both rival agencies; perhaps she shot Lucy Coe (Lynn Herring).