General Hospital spoilers reveals Elizabeth Baldwin (Rebecca Herbst) isn’t looking ahead very far right now. In fact, when Hamilton Finn (Michael Easton) cornered her and demanded to know whether she was pregnant by Nikolas Cassadine (Marcus Coloma), she took the path he had paved merely because it was the fastest one that got her out of both her relationship with him and having to explain another reason why she and Nikolas would both have prenatal vitamins on hand. As the reality of what she’s done sets in, Elizabeth is going to realize she’s now on the hook for a lot more than this one small lie. Committing to it now means raising a child for the next 18 years. As that thought sinks in, it’ll be Nikolas who puts Liz on the spot wondering if she’s really up to the task.

Elizabeth is going to support Nikolas and agree to raise his child with him as her own, but why? What’s in this for her? Sure, it helps to distract her from the disaster that is her life right now, but it won’t always be this way. Elizabeth isn’t usually so impulsive and irrational, and she would never teach her sons to behave this way. Is there a reason she wants another child at this juncture in her life — and with a man she’s not in love with? 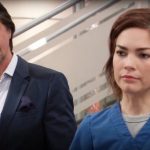 GH Spoilers Tease This is All a Distraction

Nikolas might be trying to deal with the dose of reality that life has handed him, and from a distance it looks like Elizabeth is only trying to help him. However, there’s more to this than meets the eye. She’s not merely concerned about her friend and his unborn child. Elizabeth is getting something out of this situation, too. It was a fantastic way for her to avoid thinking about the truth she unraveled about her past when she was in California, and it became an even better distraction when she realized Finn still wanted to carry on with their relationship. To be honest, she seemed over it entirely before she even left for Monterey. When she reflects back on this, she’s going to see her commitment to Nikolas’ cause was only a way of avoiding committing herself to Finn any longer. 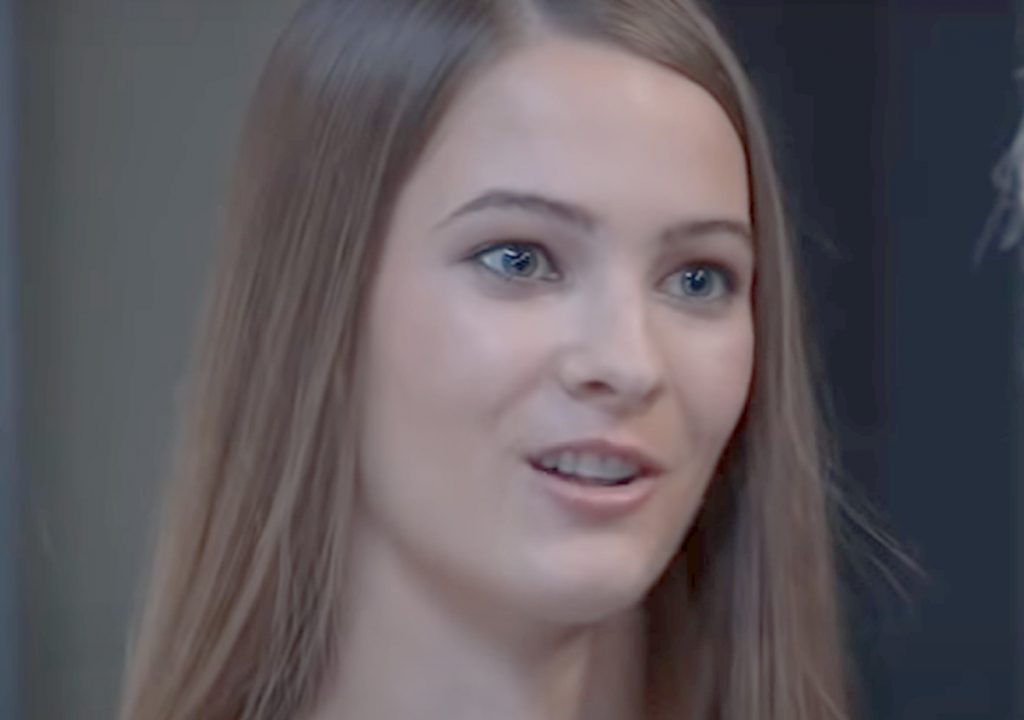 The part that won’t ever make sense to Finn is why Elizabeth wanted that distraction in the first place. She was supposed to be falling in love with this man, not running in the other direction. Still, from the very beginning, Elizabeth was fragile and not quite ready for a relationship after losing her late husband, Franco Baldwin (Roger Howarth). She may have jumped in too soon, but she also followed the onset of her relationship with Finn with several traumas that she didn’t have time to process or heal from before the next occurred.

Peter August’s (Wes Ramsey) presumed death rattled Elizabeth to her core as she worried about her fate and that of her son’s. When she started losing time and thought she was losing her mind, she eroded further, emotionally. Learning what she did to Reiko Finn (Mele Ihara) and that her father had an affair with Finn’s late wife was the last straw. Unable to move past any of it, Elizabeth tried to sidestep it. The cowardly move won’t bode well for her down the line. Stay tuned for more GH news, updates, and spoilers to see how this turns out!