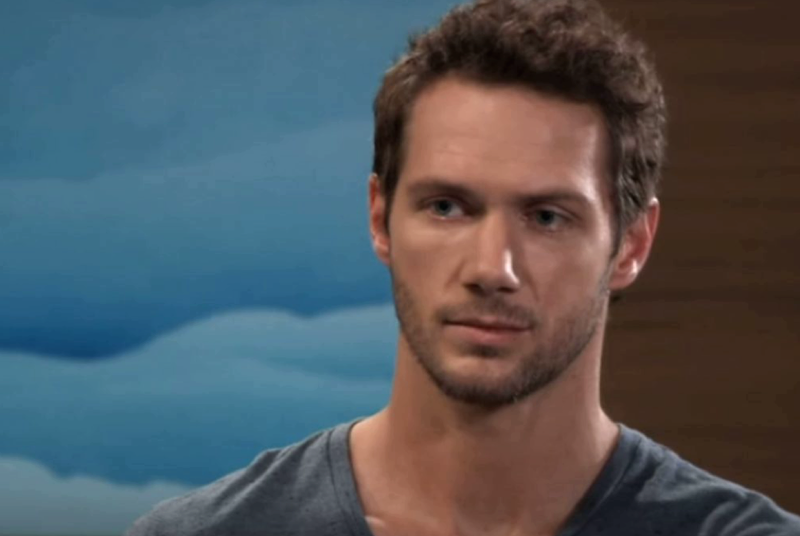 General Hospital spoilers reveal that Liam Corbin has no brain activity, which forces his parents to make a heartbreaking decision. Brando Corbin (Johnny Wactor) and BSasha Gilmore (Sofia Mattsson) will likely have a funeral. Many predict Sasha will have a breakdown, but what about Brando? It seems that Brando has been strong too long and might be the one to fall apart.

GH spoilers reveal that Brando went into the hospital chapel and prayed his heart out. Brando is working so hard to be strong for both Sasha and baby Liam. In the new issue of Soap Opera Digest, Wactor explained why Brando won’t let himself break down in light of Liam’s grim medical condition. 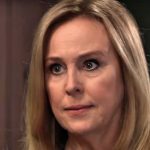 However, Brando and Sasha are told that Liam has no brain activity. They are forced to either keep the baby on life support until he dies, or pull the plug now.

Wactor told the publication that at first, both parents are in denial of what the neurologist and Britt Westbourne (Kelly Thiebaud) are saying. Britt tries to be as gentle as she can while telling Brando and Sasha that Liam has no chance. Once Britt says that Liam will continue to live with the machines, but there will be no quality of life. That sinks in for Brando and he is the one to reason with Sasha about why they can’t keep their son on life support. 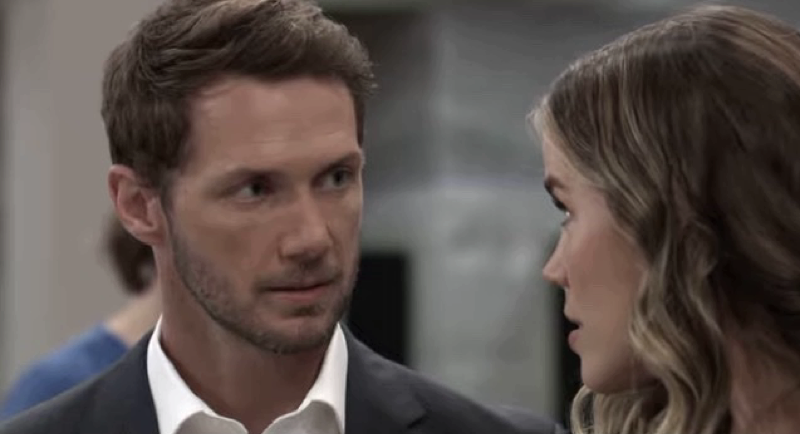 General Hospital spoilers reveal that Brando and Sasha will try to bolster each other. Even though both of their hearts are breaking, they will try to be there for one another. Grief can affect people in different ways. So, the way Sasha reacts after Liam’s death might be completely different from how Brando copes with losing his son. The parents will likely have a funeral or memorial service for baby Liam. That is when the reality might set in for one, or both of them.

Wactor’s statements on Brando trying to be the clue could hint at what’s to come. A person can only be the glue for so long before they break. While many fans believe that Sasha will fall apart at Liam’s funeral, it might be the opposite. Could Brando completely crumble after he’s been strong for too long?