ABC General Hospital spoilers reveal that soap alum Antonio Sabato Jr. (Jagger Cates) is making good on his plan to launch his own movie studio. He posted this message to his Insta: “Thank you God for giving me and my team the spirit the wisdom and the strength within to fight the fight and get things done, very blessed to have my team and extremely blessed to have our Lord Jesus Christ as a way of life and direction.”

Sabato has claimed that he was blacklisted in Hollywood after speaking at the Republican National Convention in 2016 in support of then-presidential nominee Donald Trump, with his 30-year career virtually drying up overnight.

In July he announced his plans to start a conservative movie studio and now the actor has his first script.

He told Fox News that he has been assembling a production team over the last, “several months,” and he thinks there is a conservative gap in Hollywood that his projects will fill.

“I have a script called ‘Trailblazers’ with a bunch of awesome actors [and] friends of mine that are going to be in it. I wrote this for them. And I wrote this for patriots out there,” he explained.

His fans were happy to hear his news with one writing, “Congrats on your movie and studio. So proud of you for starting your venture. Loved you in General Hospital.”

Another fan wrote, “So incredibly proud of what we are doing. Making history isn’t easy and when you are fighting darkness it’s hard but not with God’s plan he’s fighting for us we are just walking through the fire.” 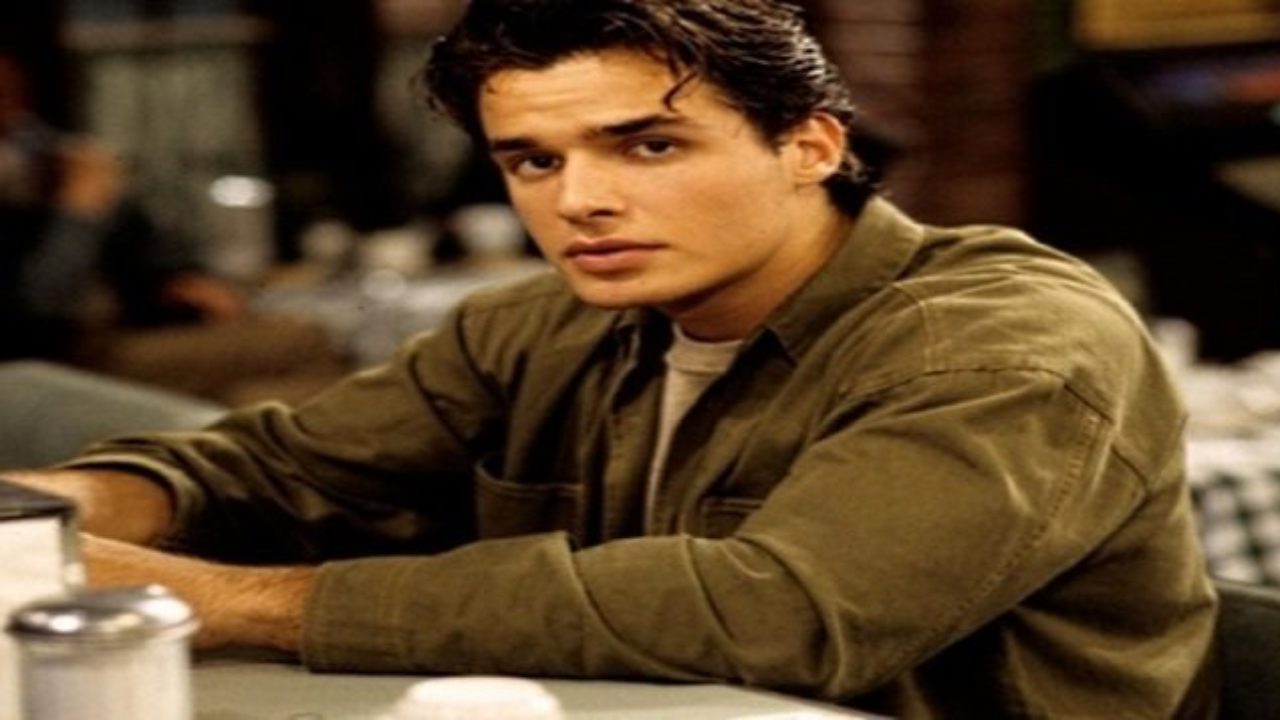 Sabato played Jagger Cates on the ABC sudser from 1992 to 1995. He and his family appeared on Celebrity Wife Swap in 2012 when his then-fiancé Cheryl Moana Marie Nunes traded places on the show with WWE wrestler Mick Foley’s wife Colette Foley.

In 2014 Sabàto competed on season 19 of Dancing with the Stars. He was paired with professional dancer Cheryl Burke and they finished in 8th place.