General Hospital (GH) Spoilers: Who Should Sam Be With? Vote Now!

General Hospital (GH) spoilers and updates tease Sam McCall (Kelly Monaco) is a single mother. She has ended her relationship with Jason Morgan (Steve Burton). She had been concerned about Jason’s dangerous lifestyle. She has not wanted her children Danny Morgan (Porter Fasullo) and Emily Scout Cain (Ella Ramacieri) to be in danger. Sam wanted to help Jason go on the run even though it would be dangerous because he has been framed for Franco Baldwin’s (Roger Howarth) death. However Jason told Sam that she needed to stay behind with the children before he left with Dr. Britt Westbourne (Kelly Thiebaud). Sam understood that she needed to put her children first. Sam has not been looking for a new love but she might find one with someone in the near future.

Sam has been spending time with Dante Falconari (Dominic Zamprogna). They have been getting closer for different reasons. Dante was accidently attacked by Sam’s mother Alexis Davis (Nancy Lee Grahn) because she thought that Sam was in danger from Franco. Dante had hoped that he could help Alexis so that she would not have to go to jail. However Alexis decided to take full responsibility for her actions. Sam was grateful that Dante wanted to help Alexis. Dante was grateful to Sam because she saved him from killing Peter August (Wes Ramsey). Dante had been programmed to kill Peter by Dr. Warren Kirk (Jamison Jones). Dante’s mother Olivia Quartermaine (Lisa LoCicero) was grateful that Sam stopped Dante from killing Peter. She thinks that Sam might be good for Dante.

Sam and Damian Spinelli (Bradford Anderson) are close friends. Spinelli has helped Sam and Jason many times. He has great respect for Sam and calls her Fair Samantha. Currently Spinelli is in a relationship with Ellie Trout (Emily Wilson). However if Spinelli and Ellie were to break up Spinelli might turn to Sam. They could become more than friends over time.

Sam and Dr. Hamilton Finn (Michael Easton) have associated with each other in the past. Finn has ended his long-time engagement to Anna Devane (Finola Hughes). Finn has a stable job as a doctor. He has two children Violet Finn (Jophielle Love) and Harrison Chase (Josh Swickard). Currently Finn is trying to find a way to save Chase who has been poisoned. Sam could understand the position that Finn is in with Chase. Danny was sick for a time and Sam did not know if he would live through his medical crisis. 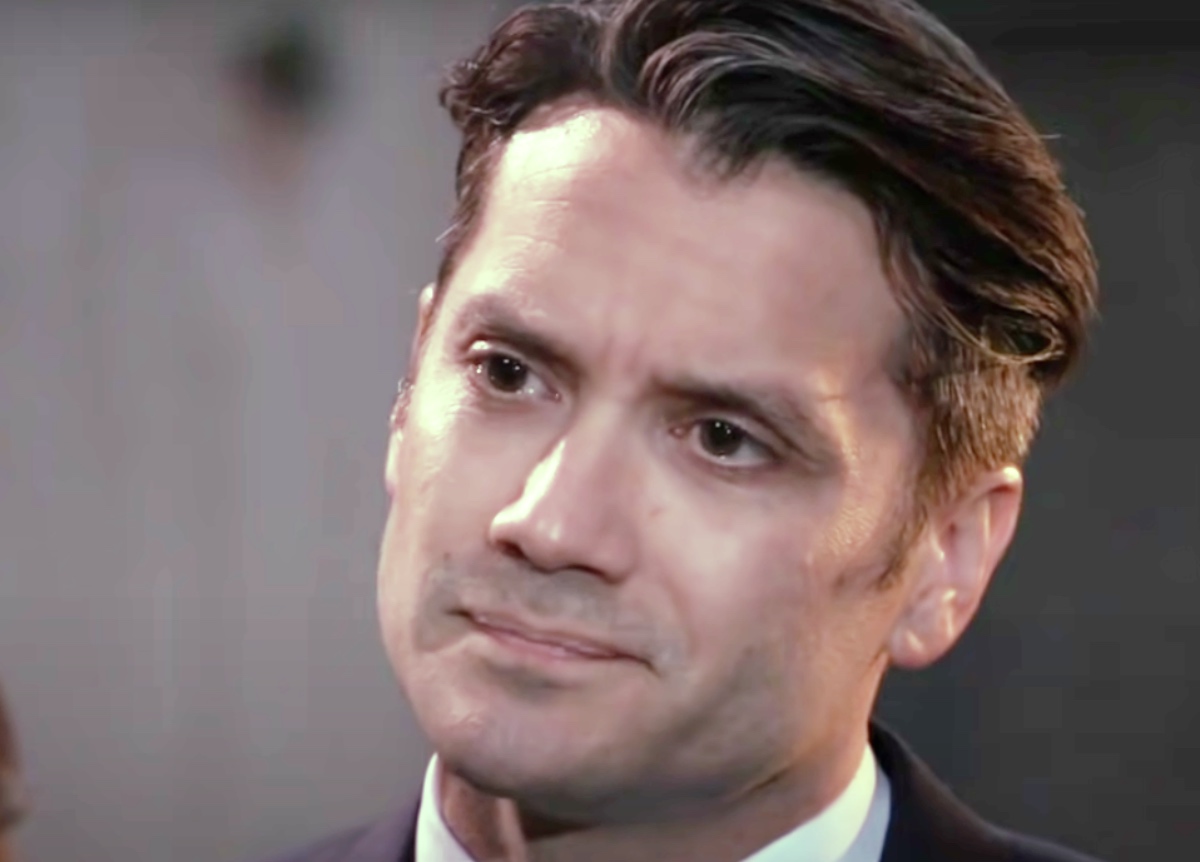 Sam and Jasper Jacks AKA Jax (Ingo Rademacher) have Aurora Media in common. Jax runs most of the company. Jax is a respected businessman. He is currently single because his relationship with Nina Reeves (Cynthia Watros) came to an end. Jax has a daughter Josslyn Jacks (Eden McCoy) who he is concerned for her safety. Joss’ mother Carly Corinthos (Laura Wright) has taken over the mafia business that Sonny Corinthos (Maurice Benard) left behind. Jax understands the desire to protect his child.

General Hospital Sam could make a new love connection. She could take her one of her friendships to another level. Sam and Dante could be brought together by Olivia. Dante is a police officer but he can keep Sam and her children safe. Could Sam and Dante become a couple? Spinelli has admired Sam for years. Could Spinelli want to try to date Sam if he and Ellie are no longer a couple? Sam could help Finn with his efforts to find a way to save Chase. Could Sam and Finn find love with each other as Finn works to save Chase? Jax would understand that Sam wants to keep her children safe. He wants Joss to be safe. Could Sam and Jax come together to protect their children? Tune into General Hospital to find out who Sam might get into a relationship with next.