General Hospital (GH) spoilers and updates tease that the actress says her maternity leave is over and that her character will soon be back in action. Sasha’s romance with Brando will be front and center as will the birth of their child.

GH spoilers say that a casting update confirms that Sasha Gilmore (Sofia Mattsson) will be seen in Port Charles next week because her maternity leave is over. The actress and her husband Thomas Payton recently welcomed their first child, a baby boy. The pregnancy was written into the storyline so Sasha and her baby-daddy Brando Corbin (Johnny Wactor) will soon be welcoming their own bundle of joy.

Brasha had a one-night stand that resulted in the pregnancy. Sasha has made it clear that she is a modern woman and does not need Brando’s assistance in raising their child. Brando has been trying to respect her boundaries, but he seems to desire a traditional family setup that includes marriage. 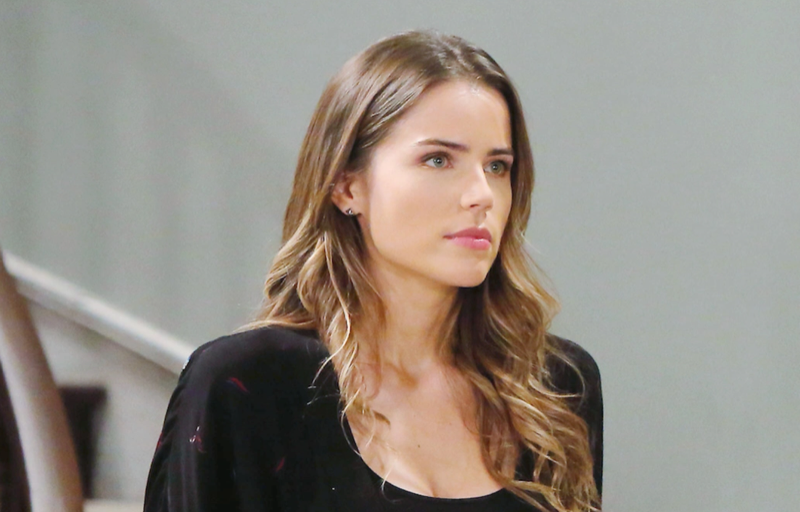 GH Spoilers say that Gladys Corbin (Bonnie Burroughs) will continue to be a thorn in the side of Sasha and will become even more of a hindrance once her grandchild is born. She does not want to see that “Sasha person” with her precious Brando and will do all she can to keep them apart. 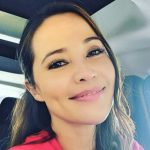 Sasha does not want Brando working in the mob business because it is too dangerous and she fears their child might become a target. Now that Sonny Corinthos has returned and is back in charge of his organization Brando will not be a part of the mob life. This should give Sasha some peace of mind but there is not much she can do about Gladys. Spoilers tease that some exciting scenes are coming with Brando’s mother and his baby mama.