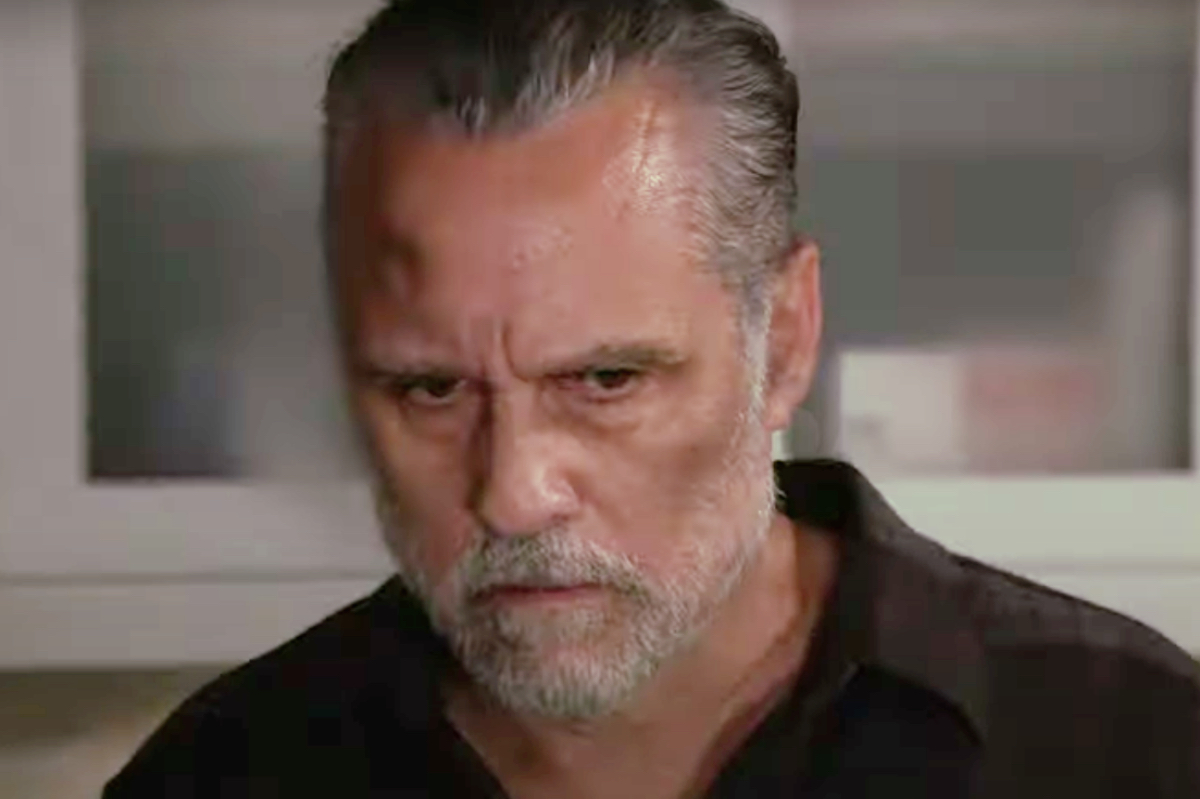 General Hospital spoilers and rumors tease that Sonny Corinthos (Maurice Benard) will struggle with residual romantic feelings for Nina Reeves (Cynthia Watros) in spite of himself in upcoming episodes of General Hospital!

General Hospital viewers will recall that when Sonny finally got all his memories back after being trapped under a rafter inside the burning Tan-O, he was pretty mad at Nina. General Hospital viewers will recall that Nina had tried to broach the subject of finding out who he was before she could give herself to him fully in a recent episode, and he had refused. 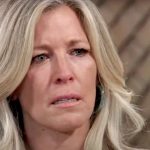 He should remember that conversation and have taken that into account if he truly does remember EVERYTHING, as he told her. What he is angry at is that she didn’t inform his family back in Port Charles about his survival – although honestly, she had tried. Nina will likely try to explain why she kept his survival a secret from Carly Corinthos (Laura Wright) – it was because when she tried, Carly yelled at her and wouldn’t listen to anything she tried to say!

GH – You May Get Back Your Memory, But You Don’t Lose Your Feelings

Sonny will return to a Port Charles much different than the one he left, although some things may seem the same. The hospital will still be there, the clubs and restaurants will still be there with Curtis Ashford’s (Donnell Turner) Savoy being an addition which will be new. Charlie’s Pub will still be there, although Sonny may not have realized that Julian Jerome (William DeVry) died – someone will catch him up, and when Sonny returns Kristina Corinthos-Davis (Lexi Ainsworth) will be running it for Ava Jerome Cassadine (Maura West) in her absence.

General Hospital viewers know that Sonny heads back to Port Charles before the doctor releases him from the clinic in Nixon Falls, Pennsylvania. This means that he probably isn’t brought up to date on what has happened in Port Charles since he left, and what was happening at the same time he was trapped in the rubble of the Tan-O! General Hospital viewers know that Carly and Jason Morgan (Steve Burton) had both started getting old romantic feelings back for each other, and they were getting married when Sonny was getting his memories back. 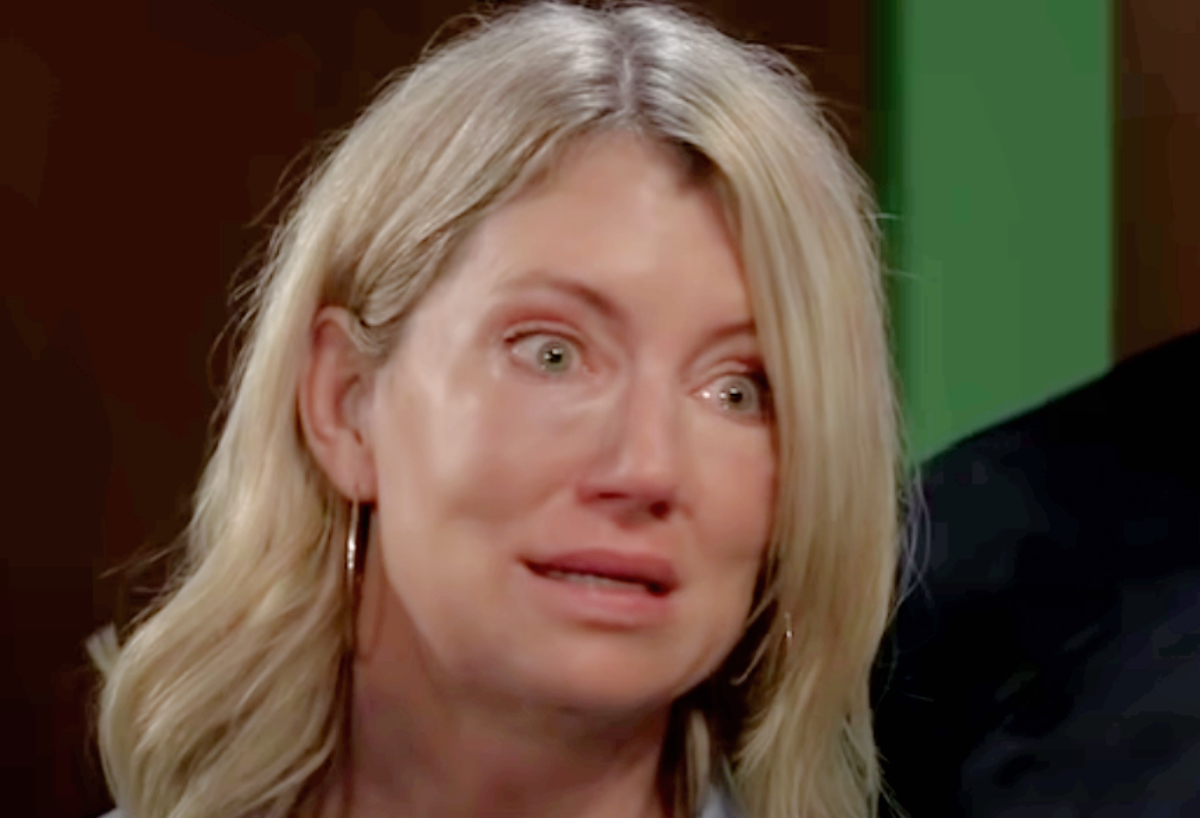 Sonny will likely find out that they are together in a very real sense, having not been forewarned and he will just react to what he sees with not realizing they didn’t lose nearly a year of their lives! After all, they thought Sonny was dead even though the marriage started out just being a business arrangement to keep Carly safe from the Five Families! Jason would have had to kill her if he didn’t marry her! Plus, Carly and Jason were lovers long before Sonny came to town!

General Hospital viewers will recall that while still suffering from amnesia and going by “Mike”, that Sonny truly fell in love with Nina and her with him! Everything that Sonny was as “Mike” came out of Sonny’s own subconscious somewhere, and just because he knows who he is now doesn’t mean that his life and feelings as “Mike” will just die. Sonny will be livid that Carly has moved on with Jason, and he will feel betrayed by both, but at the same time he will be struggling with residual romantic feelings for Nina!

General Hospital viewers can expect that Sonny may not know exactly what to do with those feelings – he may forgive Nina after he calms down and be a little more understanding as to why she kept the truth from him and Carly. But he’ll still feel a tug to Nina even as he is trying to deal with his feelings of betrayal by Carly and Jason!