General Hospital (GH) spoilers tease that Sonny Corinthos (Maurice Bernard) and Carly Corinthos (Laura Wright) are about to have some issues. Although they were thrilled to see each other after all the months that Sonny was presumed dead, Carly will soon realize that Sonny fell in love with Nina Reeves (Cynthia Watros) when he had amnesia. And while both of them know that Nina wrongfully kept Sonny from his family, they will certainly have different ideas on what to do going forward.

When Carly finds out the extent of Nina’s involvement in Sonny’s life during his time in Nixon Falls, she will certainly press Michael Corinthos (Chad Duell) to ban Nina from seeing her grandchild, Wiley Corinthos (Caleb and Kyler Ends). She will feel that Nina has lost all rights to see the young man, but look for Sonny to take a different approach, much to Carly’s disgust. 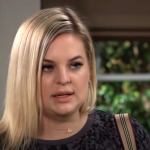 While he is still angry at Nina, he won’t want to see Nina punished in that way. He may even go as far as to meet with Michael to get him to allow Nina to visit with her grandson. Sonny feels that Nina will be punished enough. Carly won’t understand why Sonny isn’t as angry with Nina as she is. This will lead her to wonder just how Sonny feels about Nina now. And she may not like the answer.

General Hospital Spoilers – Willow Tait and Michael Corinthos will have the ultimate say!

Although Sonny and Carly will certainly have their opinion, ultimately the choice will be made by Wiley’s parents, Michael and Willow Tait (Katelyn MacMullen). While Michael may initially side with Carly, Willow may believe that Wiley loves his grandmother and deserves to her. No matter what Nina did, the young man won’t understand if he suddenly can’t see Nina. Michael will likely eventually come around, but there will certainly be some tense moments until a decision is reached. And Carly will likely be furious with the result. 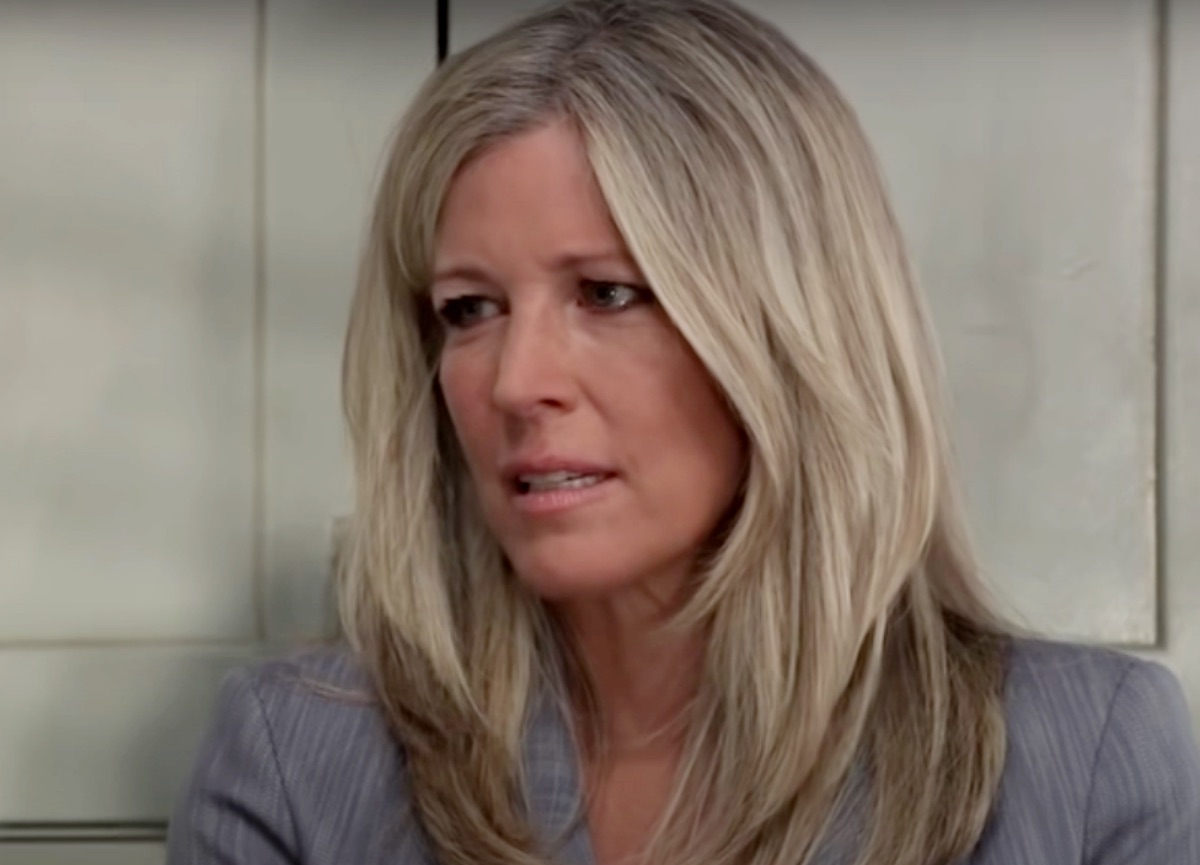 Will Carly realize that Nina is still on Sonny’s mind? Will they have a different of opinion with regards to Wiley? And what will Michael and Willow decide is the best thing for Wiley? Anything can happen in Port Charles so stay tuned to General Hospital airing weekdays on ABC. And don’t forget to check back right here regularly for all your General Hospital news, information and spoilers!