General Hospital spoilers and updates reveals Harmony Miller (Inga Cadranel) has told so many lies that no one knows what to believe. Now Harmony has admitted that Willow Tait (Katelyn MacMullen) is not her child. Is she lying about how she got her as well?

General Hospital’s Alexis Davis (Nancy Lee Grahn) pushed Harmony until she admitted that Willow isn’t her child. However, Harmony’s story leaves a lot to question when she claims Willow was simply born and left for someone else to raise. Is there more to the story? Could Willow actually be Nina Reeves’s (Cynthia Watros) daughter?

Perhaps Nina had twins and one ended up in the community setting while the other ended up in Florida? Could Harmony have even stolen Willow from someone else? Where did Willow come from? Who are Willow’s parents and why did they give her away? Was Willow bought so that Harmony would have a child? Fans truly suspect that Willow is Nelle Benson’s (Chloe Lanier) twin, are they right?

General Hospital’s Alexis Davis is helping to try to get a birth certificate for Willow. However, Alexis was shocked to find out that Willow wasn’t Harmony’s child. Now there may be no legal way to get a birth certificate without the whole truth coming out. Has Harmony told Alexis the whole store? Could Willow’s parents have stolen her themselves? Alexis will continue to push until she gets the answers she needs. Will Alexis uncover Willow’s true parentage? Will Alexis give Nina back one of the daughters she lost? 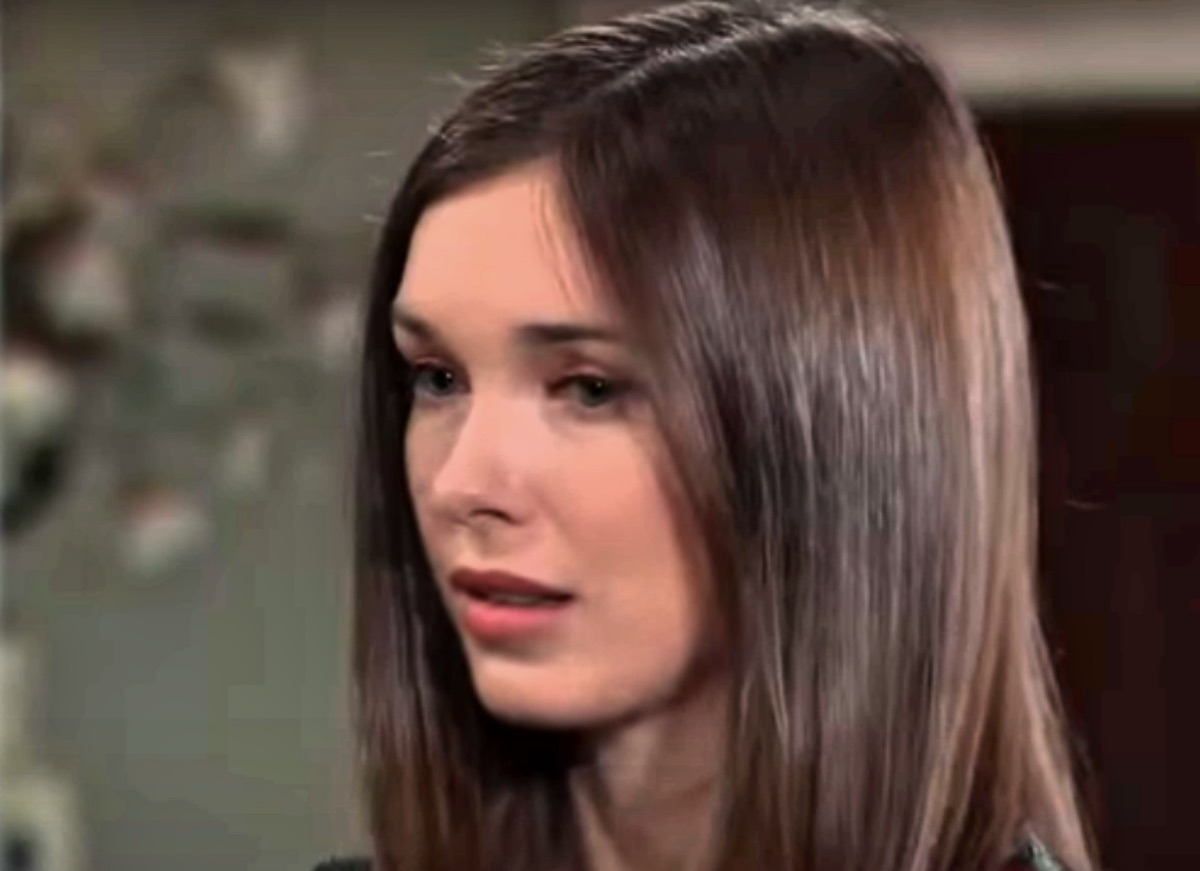 General Hospital’s Phyllis Caulfield (Joyce Guy) is the one who delivered Nelle to her new family. Would Phyllis keep a secret about a twin? If Phyllis was involved before the baby was born, would she lie about a twin? Could Phyllis have accepted money to keep this secret? Phyllis has no reason to keep quiet about a twin so she may have not known one existed. Did Madeline Reeves (Donna Mills) get rid of one baby before she went Phyllis to Florida? Madeline wanted to get rid of any heirs that came from Nina and succeeded. Madeline could have easily have passed that baby off to someone else and not given it a second thought. Perhaps Willow wasn’t a healthy child and Madeline couldn’t get money out of her so she gave her away.

Fans have felt for years that Willow was Nina’s daughter. Nina and Willow’s continued interaction still makes it assume so. Will fans get what they have been asking for?