General Hospital (GH) spoilers tease that when Dr. Hamilton Finn (Michael Easton) finally does pick up that paternity test, it could be altered to show Gregory Chase (Gregory Harrison) as the father of Harrison Chase (Josh Swickard)! But who would be the one who does the alteration – Gregory Chase or Jackie Templeton (Kim Delaney)? We may find out in an upcoming episode of General Hospital!

General Hospital viewers will recall that both Chase and his father were shocked by the revelation that Finn could be Chase’s father! Chase wasn’t even supposed to know, and Gregory, Finn and Jackie had all agreed but then he walked in on them talking about Finn sleeping with Jackie the night before she married Gregory. As for Gregory, he’d overheard Jackie and Finn talking about it outside her hotel room and confronted them. 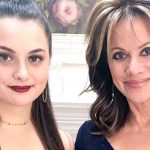 Finn had delayed picking up a paternity test he had done because he didn’t believe Jackie’s story. Jackie had claimed for years that “Harry” was Gregory’s, but Finn had to find out for sure. He had ran into Jackie at General Hospital on the way to pick it up the morning he was to have married Anna Devane (Finola Hughes) but Jackie talked him out of it. It was a very tense situation indeed when Chase figured out that the paternity test was about his own paternity after finding out that Finn could be his father instead of his much older brother!

Chase, a trained police detective, isn’t usually shocked by anything, but this absolutely threw him for a loop! Gregory tried to assure him that even though things might change, their father-son relationship would never have to change or his memories of when Chase was a little boy and growing up. 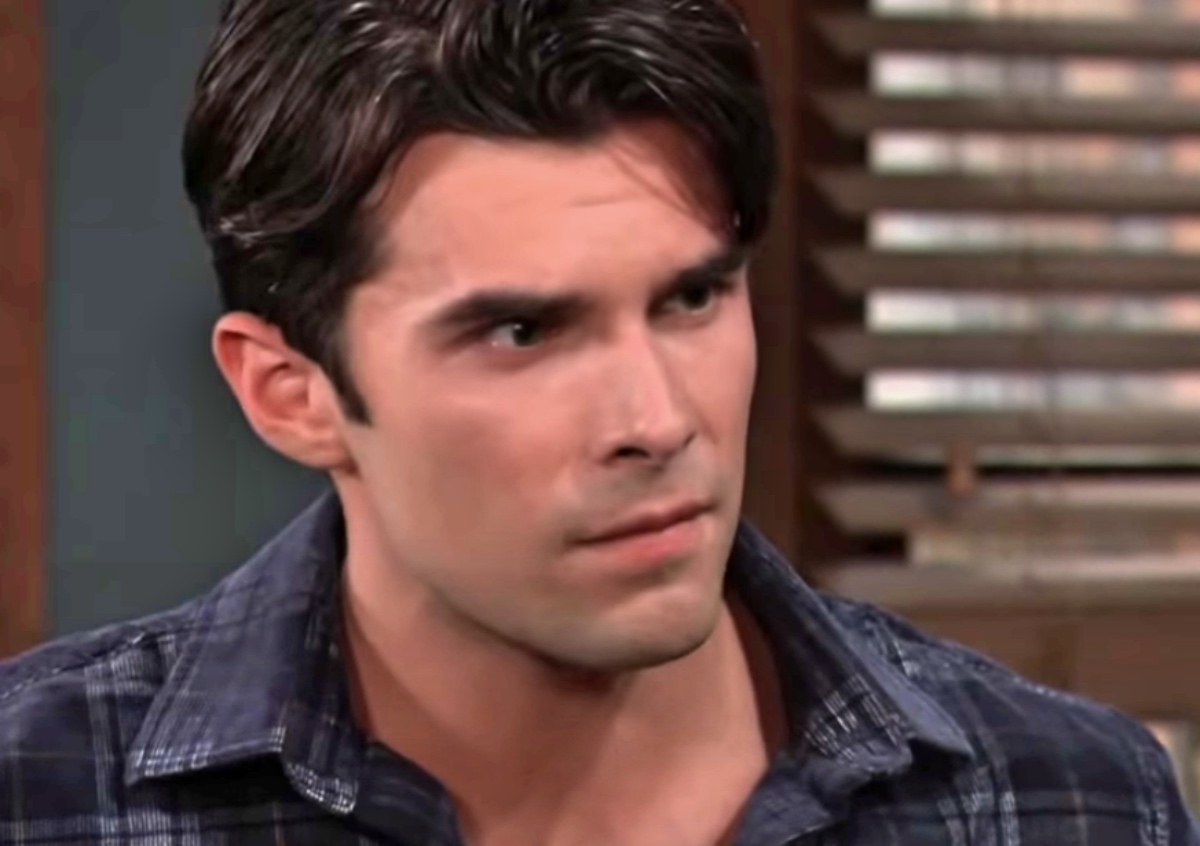 Finn appears to be in his office at General Hospital when Jackie approaches him, likely to find out about the test! Finn seems evasive, and tells her to forget about the DNA test! Finn, after seeing Chase’s reaction to even the possibility of him being his father instead of Gregory, obviously feels it’s best left alone! Chase feels betrayed and lied to all his life by his mother, and isn’t real happy with Finn either, after all that time trying to bond with him.

Chase’s world seems to be torn apart and Finn would argue his knowing the truth of whether Gregory or Finn is his father might make the situation worse for him – just as Jackie had warned. But Jackie may insist now that the test be looked at, since there is a chance that Gregory could be Chase’s father and while that won’t change what happened between her and Finn, or Chase’s knowledge of it, if Gregory is the father it may help calm things down.

Things have gone this far, they may as well know for sure. Finn may or may not be persuaded by Jackie to pick up the test, but on the other hand he may decide to pick it up after all. The big question is, did Jackie get ahead of him and alter the results to show Greg is Chase’s father, or perhaps, did Greg, in an effort to reassure Chase?