Desperate times call for desperate measures as Trina’s trial is getting closer; in addition to Trina’s time running out so is Spencer’s, with the love of his life getting away! He’s seeing her get closer to Officer Rory Cabrera (Michael Blake Kruse) while he’s still trying to work another type of getaway plan, proving Trina’s innocence! In order to prove her innocence he has to prove Esmé’s guilt, and he has to do it in such a way that Esmé doesn’t figure out what he’s doing!

Spencer comes up with a plan that he thinks will work to trick the truth out of Esmé, and it involves a gigantic bluff! He tries it out first on Cameron Webber (William Lipton) and convinces him, so he indoctrinates him into the plot too! 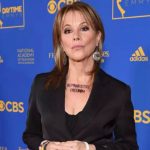 Spencer is convinced he’s discovered Esmé’s weakness, and he plans to exploit it to the hilt to get her to confess she set Trina up! He’s watched and been around her long enough to know she’s smart and he and Cameron will have to be very careful for this to come off without a hitch! The bluff could involve an interrogation technique used by detectives to coerce confessions from suspects by acting like they already know what they did. However, these types of interrogation techniques are usually frowned on since the confessions are easy to get thrown out in court! Then there is the problem of needing warrants if they would be recording the suspect without their knowledge!

Esmé’s weakness is easy to figure out, it has a lot to do with her insecurities and need for family connections, but that’s her cover weakness. Spencer is aiming at her Achilles’ heel with his plot, something that will compel her to tell the truth in a public setting with lots, and lots of witnesses. Cameron and Spencer set up the exposé to go down at the Metro Court Pool and everyone will be there, including Trina and Josslyn Jacks (Eden McCoy)! 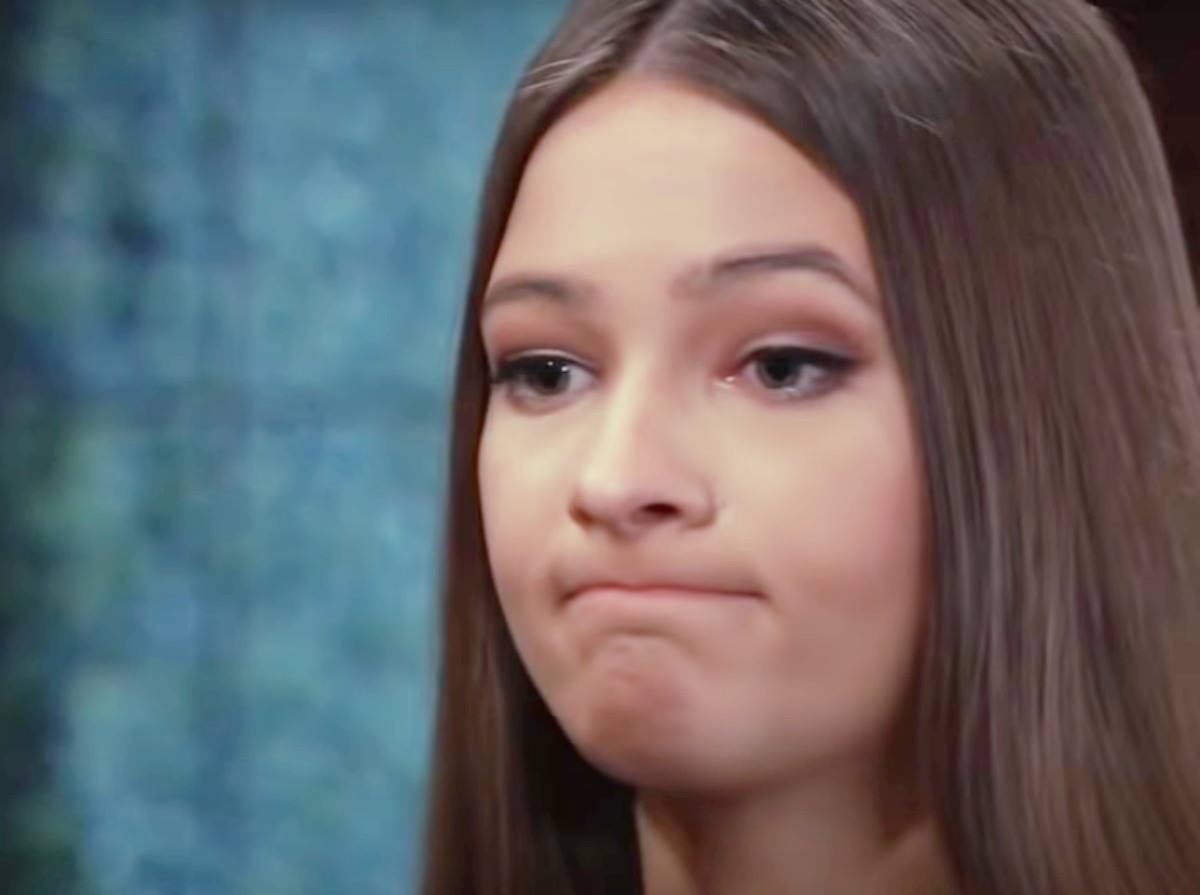 They decide it will all go down at a pool party, and although Spencer hates it, they’ll invite Rory – that way there will be a cop there if their plan succeeds. Besides, Esmé has been observed flirting with Rory, probably to get on Trina’s nerves. They aren’t sure that Esmé even knows that Rory is a cop since she hasn’t seen him except in his swim trunks at the pool. The pool party is underway and they hope that the plan works as well as Spencer is sure it will. But with Esmé, one never knows!

General Hospital (GH) Spoilers: Did Carly Sell Half Of The Metro Court To Valentin?