General Hospital spoilers and updates tease that Spencer and Nikolas Cassadine (Nicholas Chavez, Marcus Coloma) will slowly begin to repair their bond in an upcoming episode of General Hospital!

Longtime General Hospital viewers will recall that there is quite a large rift between father and son since Nikolas was presumed dead for several years, having faked his death without keeping anyone in his family in the loop. General Hospital viewers really couldn’t blame Spencer for being angry with his father for letting him think he was dead for around five years, starting when he was only ten years old – even by the time he was sixteen he was still angry.

But when Nikolas and his new wife Ava Jerome Cassadine (Maura West) showed up to visit him at his private school in France, he was still angry! Spencer holds onto grudges for a long, long time, as he has considered his father a traitor for getting involved with Ava – she didn’t keep up her part of the bargain getting their property back from Valentin Cassadine (James Patrick Stuart)! Instead, she let Valentin help her get her face fixed at the Boronsky Clinic in Russia! 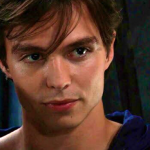 General Hospital viewers will also recall that Nikolas is letting Ava administrate Spencer’s trust fund – in other words, she’s controlling the purse strings, and Spencer isn’t real wild about that either, but it was Nikolas who cut off his credit card. Cutting off Spencer’s credit card is what caused him to get in trouble with the metro court, which is what led to him having to do time in Spring Ridge in the first place!

So, with all these complicated situations, General Hospital viewers can imagine it’s going to take a while for Nikolas and Spencer to mend their fences with each other, especially since Nikolas did a little too much a little too late with that credit card cancellation! Tough love usually doesn’t work too well when it isn’t started till the child is eighteen, and then there’s the issue of Spencer’s hero Victor Cassadine (Charles Shaughnessy) having helped Nikolas when he faked his death – what would Spencer think of that? 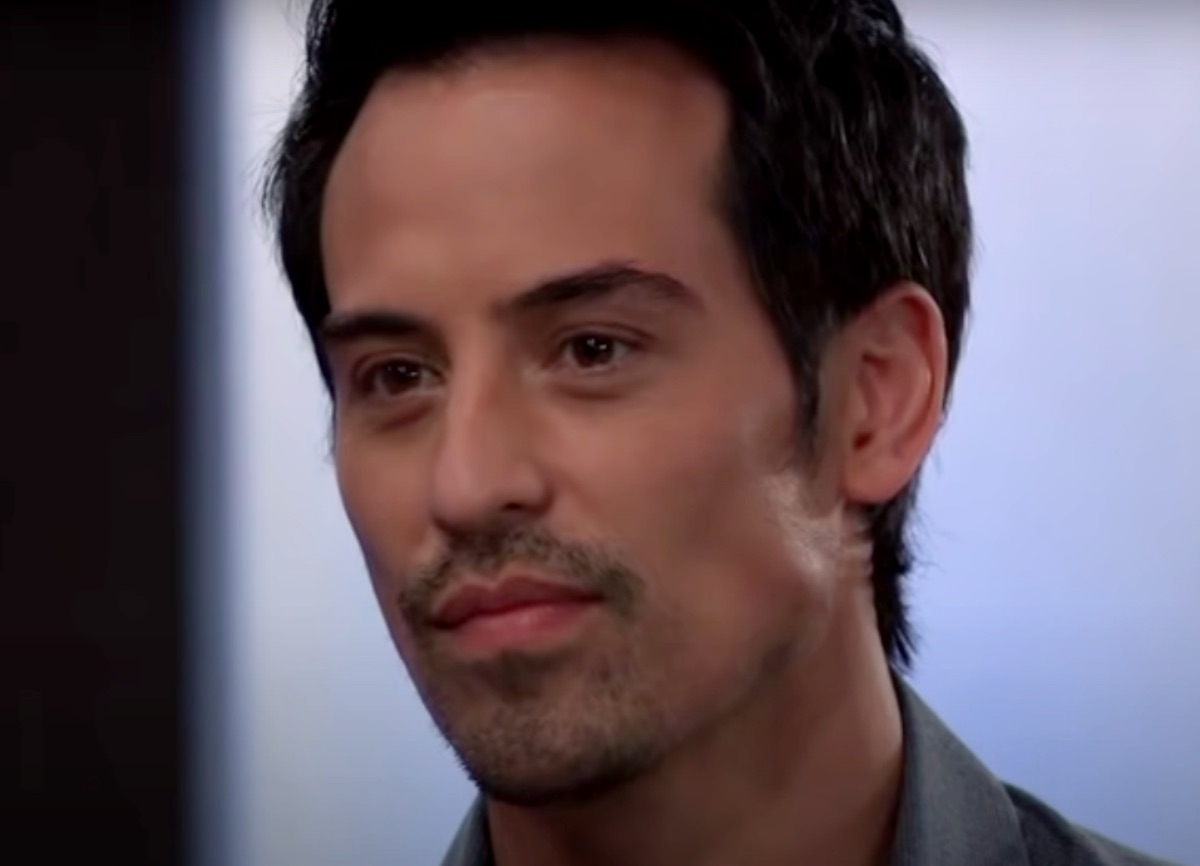 General Hospital Spoilers – Nikolas Cassadine Will Not Divorce His Wife

General Hospital viewers will admit that at least Nikolas is trying to be a real father to Spencer now instead an enabler of an entitled little brat as he did when Spencer was a little boy! But as previously mentioned, sometimes too much too late is almost as bad as too little too late, and General Hospital viewers can imagine that Spencer won’t like Nikolas not divorcing Ava!

But Nikolas is standing his ground with Spencer, and perhaps the consistency he is working hard to achieve in his dealings with him will work in the long run; after all, it’s better late than never, so there is that! And when you get right down to it – Spencer is finding out the hard way that his girlfriend Esme Prince (Avery Kristen Pohl) is worse than Ava in a lot of ways; maybe he’s learning!