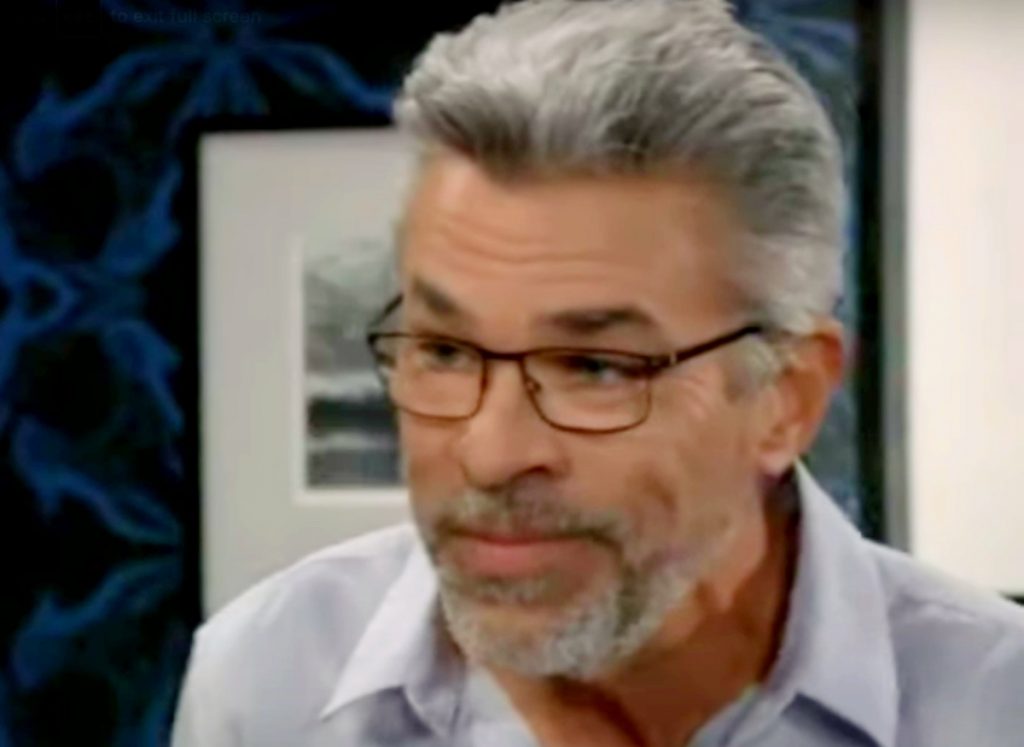 General Hospital spoilers for the next two weeks are in. From August 29 to September 9, Mac Scorpio (John J. York) could face a DNA test. Sonny Corinthos (Maurice Benard) tries to get justice for Ava Jerome Cassadine (Maura West). Plus, Spencer Cassadine (Nicholas Alexander Chavez) has a horrific nightmare.

GH spoilers for the week of August 29 reveal that Josslyn Jacks (Eden McCoy) finds Ava’s body. Ava is rushed to the hospital, but Josslyn will have a hard time dealing with what she saw. Carly Corinthos (Laura Wright) tries to comfort Josslyn, which could cause some issues with the college student.

While the police investigate Ava getting “hooked”, Spencer and Victor Cassadine (Charles Shaughnessy) interrogate each other. Jordan Ashford (Tanisha Harper) will question Victor while others suspect other characters are responsible.

Spencer will have a nightmare, which could lead to him wondering if he attacked Ava. Of course, this nightmare could be that Trina Robinson (Tabyana Ali) gets attacked next. Maybe Spencer dreams that the hooked hand belongs to Esme Prince (Avery Kristen Pohl). 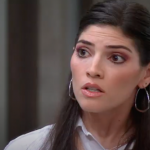 Carly will reconsider a decision while Brook Lynn Quartermaine (Amanda Setton) grills Drew Cain (Cameron Mathison). Drew might not admit anything to Brook Lynn but he will talk to Curtis Ashford (Donnell Turner). 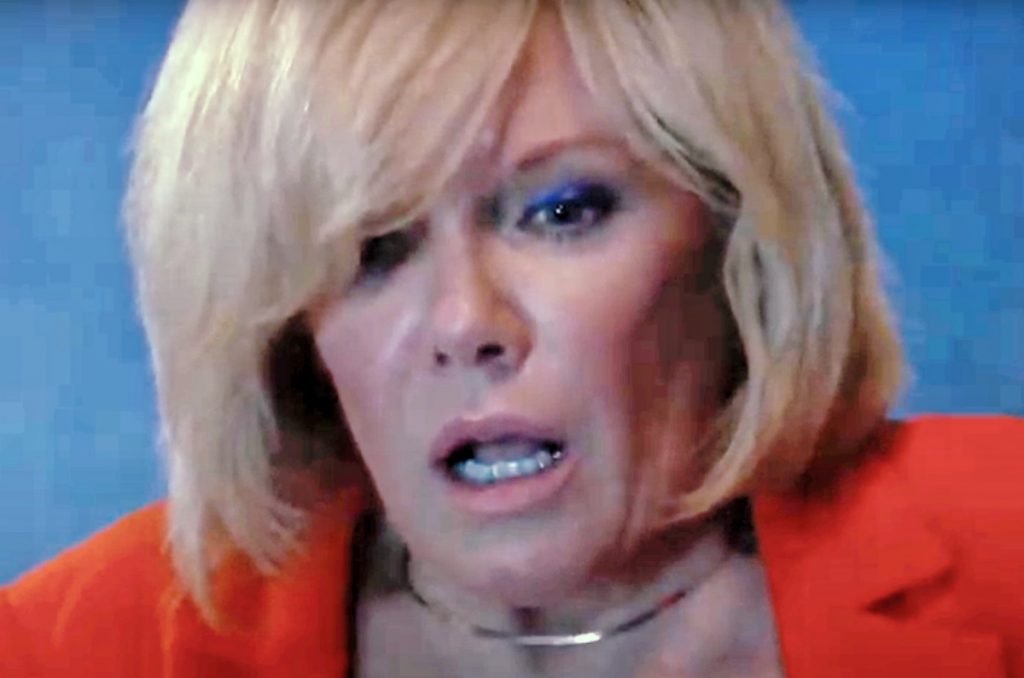 During the week of September 5, Sasha gets difficult news. Cameron Webber (William Lipton) plans a surprise for Josslyn. Nina deals with her past while Willow wakes up from a horrific nightmare. Sonny’s offer to Marcus Taggert (Real Andrews) is rejected. Sonny will also confront Victor.

Mac could realize that he might be Cody Bell’s (Josh Kelly) real father. So, Mac could have to decide whether to get a DNA test or not. Plus, Curtis and Portia Robinson (Brook Kerr) celebrate their engagement. When they ask Stella Henry (Vernee Watson) for a favor, another bombshell could be dropped.

Lots of bombshells and drama are ahead. So, tell us which storyline you are looking forward to seeing in the next two weeks.