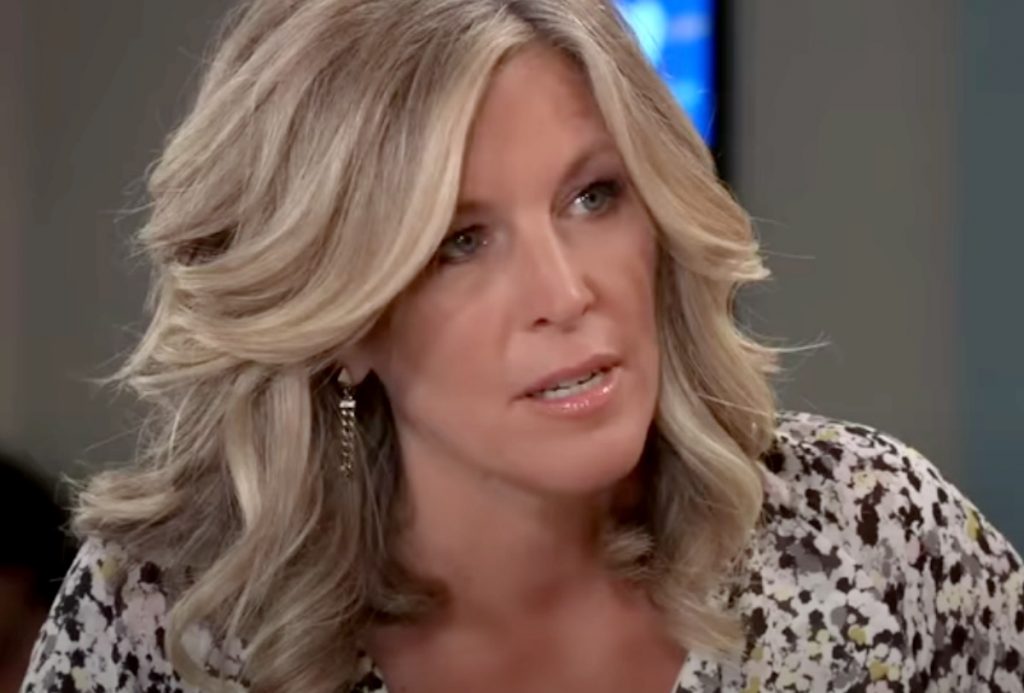 General Hospital spoilers and updates tease that Carly Corinthos’ (Laura Wright) Jacksonville drama may not be real. The plane she was on appeared to list sideways and crash, and she could be somewhere unconscious having a nightmare.

As mentioned beforehand, when the pilot called for everyone to buckle up on Carly’s flight headed for Aruba, the plane seemed to tip over towards Carly’s left. That does not look like a controlled emergency landing, that looks more like a crash, and she also seemed to tip at an angle towards the left herself. This type of a crash could cause luggage to tumble from the overhead compartments and leaning towards the side in such a manner, she could have been hit in the head. 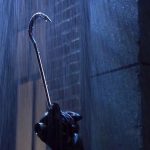 So when viewers saw Carly at the Jacksonville airport and wasn’t allowed to get on the plane to retrieve her phone, that could have been a nightmare while unconscious. The nightmare continued as she ran into her teenage friend’s mother and found out the places in her past were being destroyed one by one.

GH Spoilers: Why Isn’t Drew Cain Looking For Her?

Carly could be unconscious and having her life flash before her in a bizarre sort of way, with her past haunting her in what she perceives to be her present. A good reason to think that is that Drew Cain (Cameron Mathison) hasn’t been shown checking up on her more or trying to find out what happened to her flight.

If anyone would be concerned about losing contact with someone after the person took a plane somewhere it would be Drew, and he’d likely be in Victor Cassadine’s (Charles Shaughnessy) face. A plane gone missing with a person he is close to on it would make Drew immediately suspect Victor was behind it because it happened to him. Plus, she could have found a phone somewhere in the airport to contact Drew or her family back home, or gone to the airport’s lost and found to get her phone. 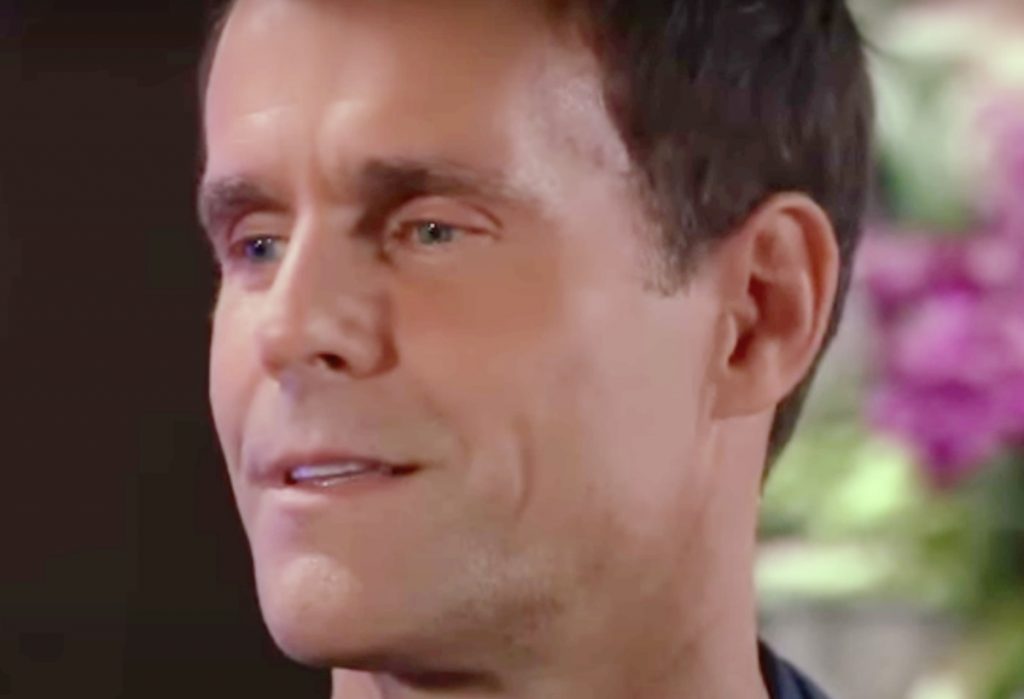 Carly’s life has changed in the last few months, with some major losses. First there was Sonny Corinthos’ (Maurice Benard) disappearance and his return, which shook her world. Then Jason Morgan (Steve Burton) died, another major hit, the divorce from Sonny, and the loss of the Metro Court. She could be dreaming the figure from her past, Peyton Honeycutt (Linda Purl) who is destroying everything from her Jacksonville years.