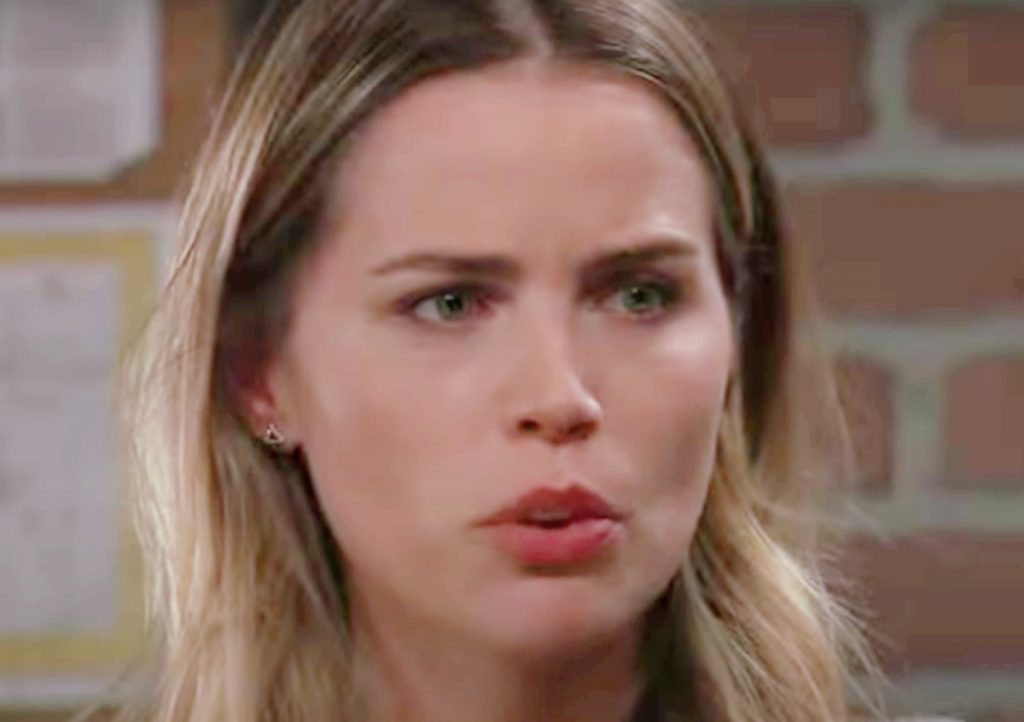 General Hospital spoilers indicate that Brando Corbin (Johnny Wactor) may be dead but his love story with Sasha Gilmore (Sofia Mattsson) will live on through their fans. Brando has shown Sasha completely unconditional love, something she had searched for most of her life. Their love will not die with Brando.

Fans Are Grieving With Sasha Gilmore

General Hospital spoilers reveal that fans are grieving right alongside Sasha. Viewers had grown to love Brando as part of the Corinthos family. Some fans had even hoped he would become Sonny Corinthos’ (Maurice Benard) right-hand man. However, that is not what Sasha wanted so Brando didn’t pursue the job.

Brando didn’t hold Sasha’s addiction against her. Brando has stood by her through thick and thin. Brando was everything to Sasha, something Michael Corinthos (Chad Duell) could have never been. Pairing Brando, a former addict, with Sasha was brilliant. Their story certainly should not have ended so soon. Brando stood up for Sasha through right or wrong because that was his job and because he loved her. What more could Sasha have asked for? 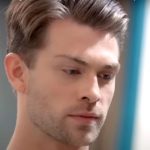 General Hospital Spoilers: Brando Corbin Was There Through It All

From the time Brando saved Sasha’s life when Cyrus Renault (Jeff Kober) almost killed her, he has been there for her. Brando pushed until Sasha admitted her baby was his. Brando was there to hold Sasha’s hand even when their baby died. Brando helped her through her renewed addiction. Brando tried to help Sasha to stay independent. Brando even offered to be her guardian to keep her out of prison.

Most people would have tried to lord this power over their spouse but Brando was not that kind of person. Brando wanted Sasha to get well and was willing to do whatever it took to make that happen. Unfortunately, Brando was also protective of his family and that cost him his life. Had Brando not been worried about Jocelyn, he would have never stepped out the door and would have been safe from harm. 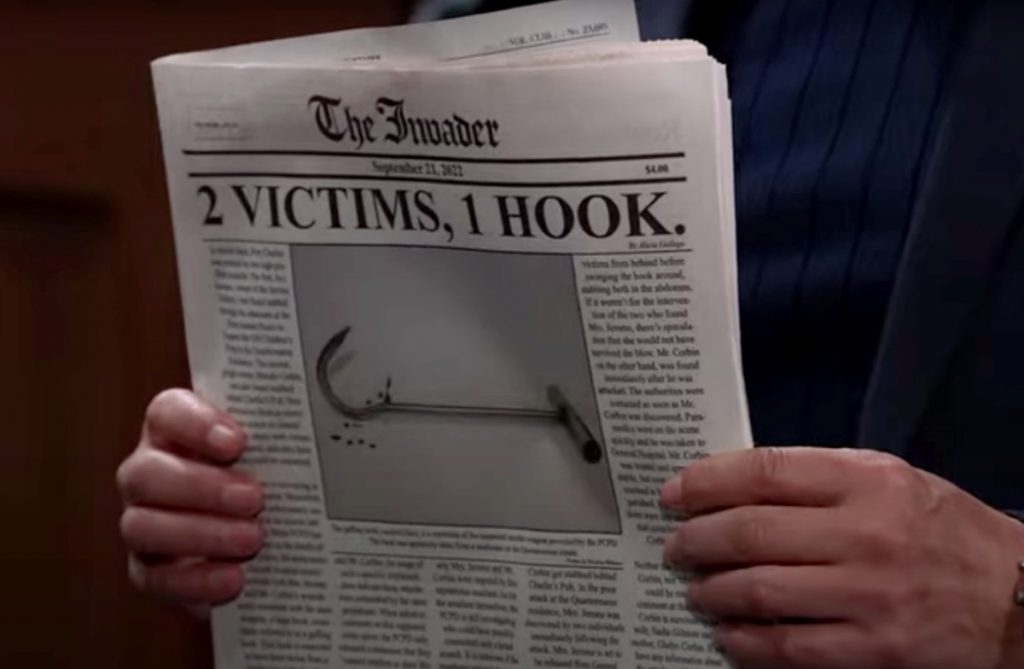 Any woman in a relationship would love to have a man like Brando to be there for her. Brando was a literal knight in shining armor and supported his wife in every way possible. If all men reacted that way there would be many more happy marriages out there.

Sasha will never find another Brando, but at least he set the standards high enough that maybe she will put herself first to honor him and their son. Brando and Sasha give everyone hope for lasting love.