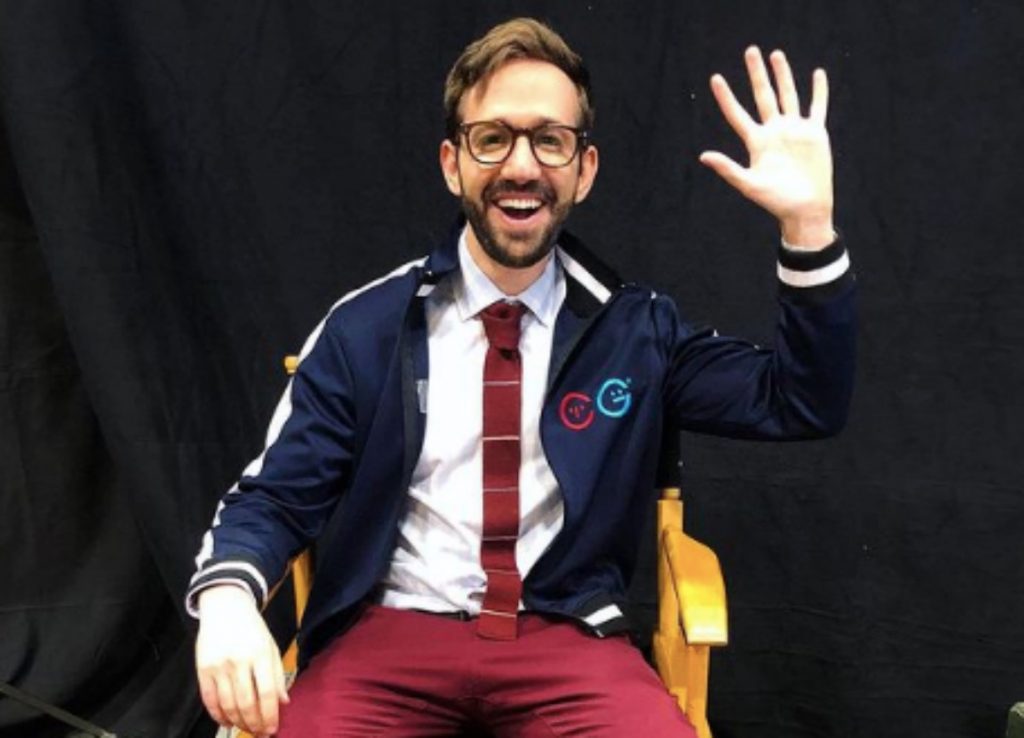 General Hospital spoilers and updates tease that David Lautman, the actor who plays the role of Grant Smoltz, can’t believe that he’s still with the sudser. The actor opens up about his time in the daytime drama.

Fans may recall that Lautman made his debut as Grant Smoltz back in February 2022. What was supposed to be a one-off appearance turned into several ones, which the actor considers as great opportunities.

Lautman appears in a recurring capacity on the soap. He plays the role of a tabloid journalist who is always on the lookout for the latest scandals in Port Charles. Sometimes, he crosses boundaries just to get a story, just like when he pushed Sasha into a corner over her drug addiction.

“The initial offer from GH was a one-episode day player,” Lautman said.

“So being invited back was a very welcome surprise and, to be honest, a shock. Every time I get a script and my character isn’t hauled off to jail, murdered, or killed in a mysterious accident, I’m surprised and relieved. He’s an incredibly fun character to portray and I’ve been having a lot of fun doing it,” he shared. 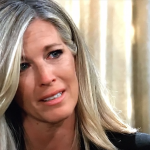 The actor may be a ruthless journalist on the soap but he can be quite fun to talk to in person. The actor enjoys interacting with soap fans and when he does, he puts a comedic spin on their discussions about the problems and havoc that his character causes in Port Charles.

He was surprised to learn that the viewers who want Smoltz to die a violent death are also the ones who want him to stay on the soap longer because he is entertaining to watch.

Brook Lynn Quartermaine (Amanda Setton) will be surprised when Harrison Chase (Josh Swickard) tells her that he’s starting to wonder if going after Linc Brown (Dan Buran) is still worth it. Brook Lyn will be firm on her stance and will continue to welcome more drama into their lives. 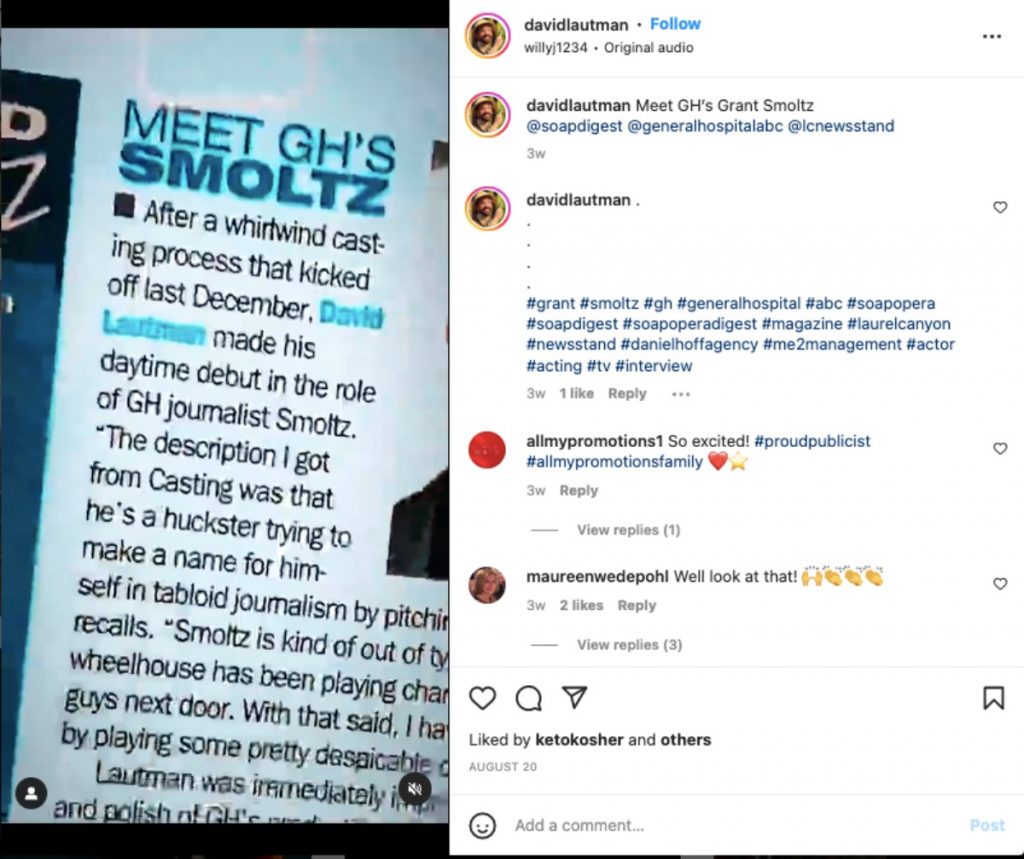 Elsewhere Ned Quartermaine (Wally Kurth) will also be worried about Brook Lynn. He’s concerned that she’ll end up getting hurt if Chase decides to leave her anyway. He knows that the pair care about each other but Ned has seen Brook Lyn get hurt too many times and he just couldn’t bear to see her suffer again.

Confrontation Between Nikolas and Elizabeth

Elizabeth Baldwin (Rebecca Herbst) will confront Nikolas Cassadine (Marcus Coloma) about why he gave a fake alibi. She’ll wonder if he did it for himself or for her. She’ll push him to answer her questions and to confess what he’s hiding.

Elizabeth may believe that he’s hiding something but she doesn’t think Nikolas is responsible for the stabbing incident. Even so, Liz may tell the police that she can’t account for his whereabouts at the time when Ava Jerome Cassadine (Maura West) was attacked. If she does this, Nikolas will once again be a person of interest in the crime.