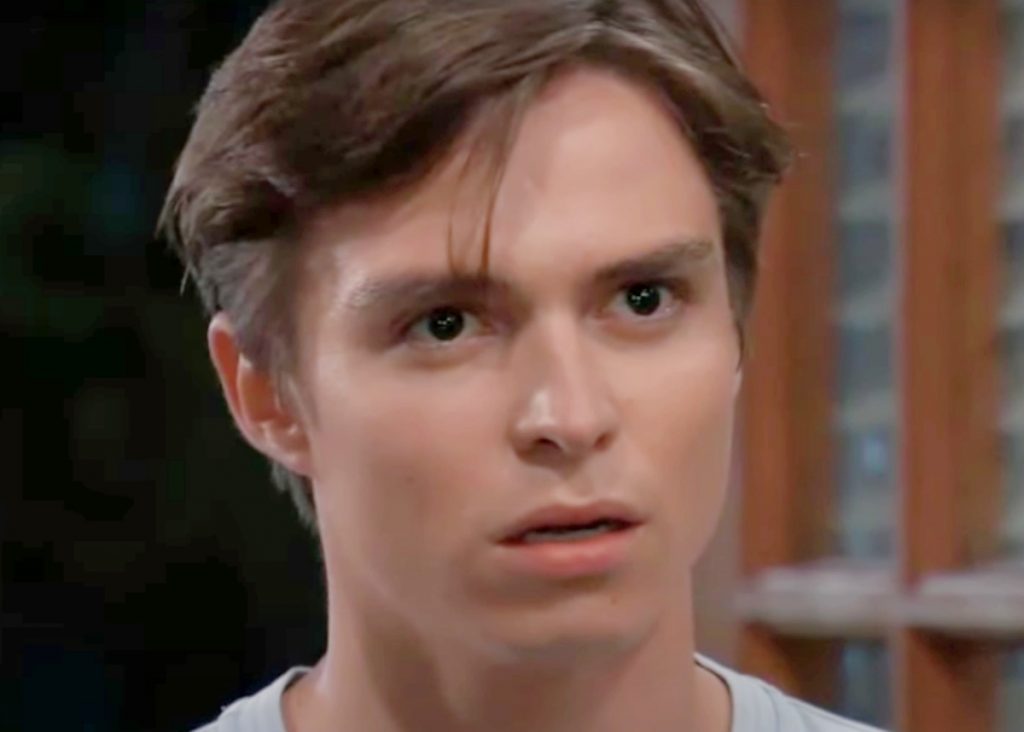 General Hospital spoilers reveal that there will be a lot of suspects as the police investigate who attacked Ava Jerome Cassadine (Maura West). Spencer Cassadine (Nicholas Alexander Chavez) is one of them. Not only did Spencer blackout, but even his own grandfather accuses him of the crime. However, the actor teased Spencer knows he’s being framed.

Chavez spoke with Soap Opera Digest about the storyline. The actor explained that Nikolas’ actions are irredeemable and unforgivable. Chavez also predicted that Spencer and Nikolas’ relationship will never be the same. 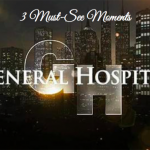 Once everyone finds out that Ava has been brutally attacked with a hook, people will come to their own conclusions. Spencer found out about Nikolas’ betrayal right before Ava’s attack. During the confrontation, Nikolas had the nerve to actually blame Ava for it. Spencer hit the bottle and blacked out.

Then, Spencer is blindsided when Victor Cassadine (Charles Shaughnessy) bursts into his room. Victor explodes about how Spencer could kill Ava. Of course, Spencer denies doing anything to Ava. Then, Spencer turns the tables and accuses Victor of being responsible for the crime.

General Hospital spoilers reveal that Spencer has no memory of what happened that night. Then, Spencer has a disturbing nightmare. This nightmare could make Spencer doubt his innocence. At the same time, Spencer knows in his heart that he didn’t try to kill Ava. 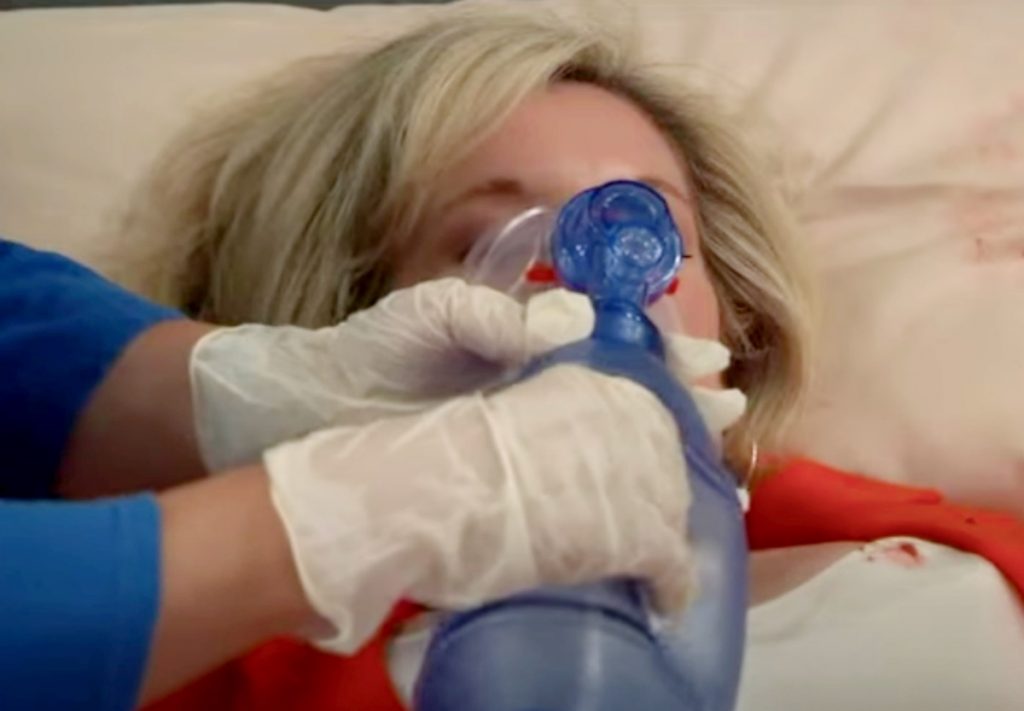 Chavez teased that Spencer worries that someone is trying to frame him for the crime. The actor told SOD,

“I think that Spencer’s life has been so crazy that he’s developed some sort of deep anxiety and paranoia about what is possible. But I think that the even greater paranoia that that would be that someone might be trying to pin it on him, which is equally scary.”

Spencer might be right about someone framing him. Especially if the evidence starts pointing toward Spencer. Of course, fans will assume that it must be Esme that is trying to punish Spencer. However, could that just be yet another red herring? Could it be the last person that Spencer expects?

Do you believe someone is framing Spencer for the attack on Ava? Is it Esme or could there be someone else that wants to punish Spencer? Share your thoughts and remember to keep watching the ABC soap to see what happens next.