General Hospital’s Valentin Cassadine (James Patrick Stuart) will fail to keep Laura out of Victor Cassadine’s (Charles Shaughnessy) way. Victor, who is fed up, will approach Laura himself. Laura will learn that something is wrong with her mother Leslie Webber (Denise Alexander). Of course, Laura will rush to her other feeling Victor is behind this. Will Leslie be ok when Laura gets there?

General Hospital’s Trina’s trial begins next week but Rory Cabrera (Michael Blake Kruse) will offer a needed distraction. Portia Robinson (Brooke Kerr) will continue to worry about Trina’s mental health. Trina is under a great deal of stress which could trigger unknown mental health issues. Marshall Ashford (Robert Gossett) and Curtis Ashford (Donnell Turner) will continue to try to prove Trina’s innocence. Trina struggle with the alibi that could save her in this sex tape trial, will she blow Spencer Cassadine’s (Nicholas Chavez) vacation from prison? Trina’s family rallies around her for support 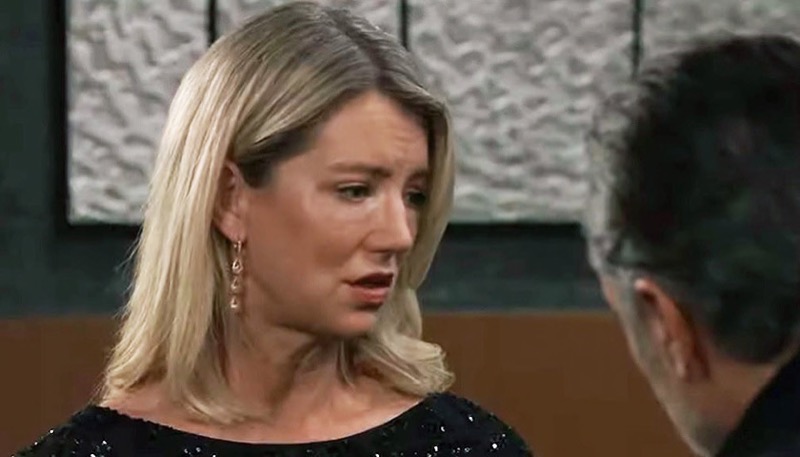 General Hospital’s Carly will lose her half of the Metro Court. Drew Cain (Cameron Matheson) may offer to sell Crimson to Nina to make money to help Carly. However, it seems that Nina will refuse Drew’s offer. It seems that Nina knows this will help Carly and refuses to leave Olivia Quartermaine (Lisa LoCicero) and Drew in shock. It seems that Nina and Sonny will fight over Carly after she loses the Metrocourt. Does Nina get mad because Sonny defends Carla to her? Carly has put years into the Metrocourt. could Sonny irritate Nina by buying the Metrocourt and giving it back to Carly? Perhaps Sonny may even give Olivia money to purchase Carly’s half to help her. Nina is not going to be happy with Sonny doing anything for Carly. Later, Carly will have a run-in at the cemetery as well. Who will Carly see there? Could Sonny meet Carly and give her is paperwork on the newly purchased Metrocourt? 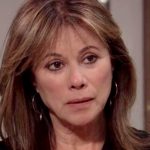 Sonny will always try to take care of Carly no matter what. Sonny knows that Carly wants to be self-sufficient and how much she put into the hotel. Should Sonny buy it back for her to have employment? Will helping Carly cause Sonny and Nina to fall apart?