General Hospital spoilers and updates reveal Brook Kerr is turning up the heat in Port Charles as Dr. Portia Robinson on GH. But she recently had to deal with covid, she revealed that she just returned to work on the ABC daytime drama after being off for a week due to the virus.

Thanking a fan for their kind gesture, Kerr wrote, “Thank you Asia for my beautiful flowers!!! I had just gotten over covid and missed a week of work, so your gesture was right on time ♥️ You’re always showing love and support for me & our #gh family… I appreciate you 🙏🏽Now it’s Emmy prep time!!!!!” 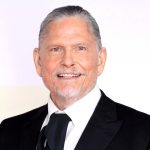 Kerr is one of the best additions to the show in a long time. She has been on the show since 2020. She is the mother of one of the fan-favorite teen characters on the ABC daytime soap, Trina Robinson (Tabyana Ali) and in a nice sweet relationship with Curtis Ashford (Donnell Turner).

Kerr’s first daytime project was as Whitney Russell Harris-Crane on Passions from 1999 until 2007. Luckily for her, she got a chance to reunite with one of her real-life best friends and her character’s best friend on Passions, Lindsay Hartley who stepped in as Sam McCall, a temporary replacement two times for Kelly Monaco who was ill. 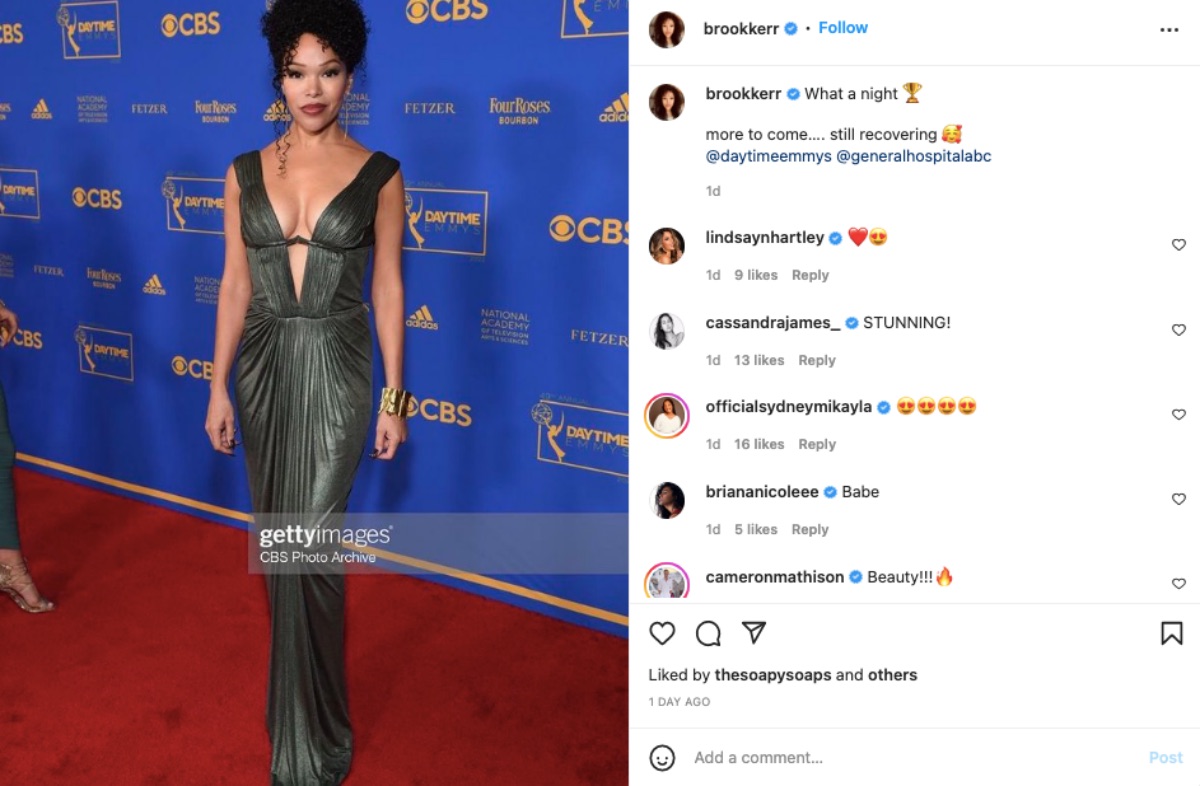 With Kerr being ill and having to miss work for one week. We’re not sure how this will affect her current stories onscreen. In the past, GH has hired actors to come in as temporary replacements for the actors who fell sick and the stories had to continue.